because in the world i saw one think which is the true people not give to respect to another people while they will not decide that the another person he is educated or uneducated. how the decide .

confirm the persons about his degree etc. after this so many thing which is peopel to match between in to people one is educated and another is uneducated .

if i talk about my thought that is simple that educaton , intallagancy, personallity etc. u will deside on the bass of degree finally you need to be a search that the behavear of the people .

its all about was world eduaction .

but in islamic educated .

one thing is confirm that if anyone who dont have a degree as well but after islamic education he have everything which i talk about i previce colum . 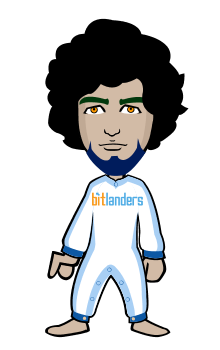