There are almost 150 nations in the world.Every nation is spending large amount of their resources on the education.Education is very important for building up of the nation.Education is one of the pillar of success in the progress of the countries.It provide sense and humanity to the people.The nation which are very successful have always focused on their future .The successful future can only be obtained by educating the people especially the youth of the nation because the young generation  of today is the future of tomorrow. 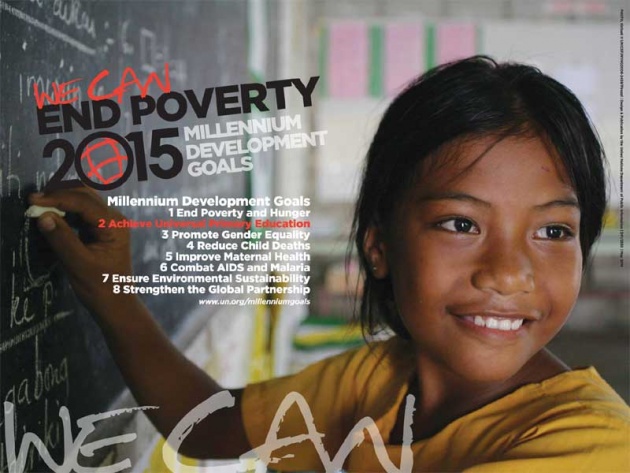 The educated nations have always lead on the other nations.The western countries have always spend on their education that’s why they are more successful than other nation.They have latest technology due to which they create new resources .

The literacy rate of asia was almost 80 percent in the time of Mughals Rulers.More people were educated in asia than the western societies.This continent was more successful and educated than the western contenents,but  the mughals kings  didn’t  focused on educating the people ,they made big buildings like taj mehals , fort rohtas etc  they didn’t focus on their future and waste their money on these buildings.The westerns on the other side spend large amount of their resources on educating their people and in return they gain the respect from other nations and wrote their name in the list of most  powerful nation of the worlds. 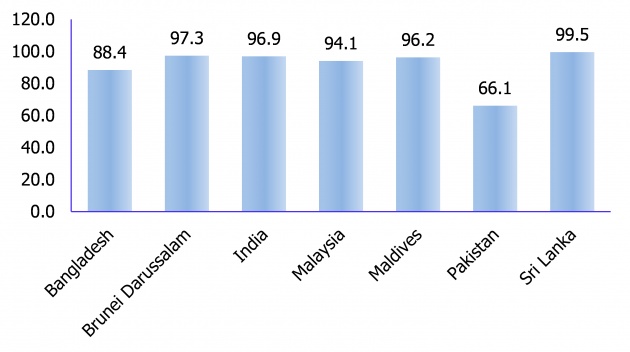 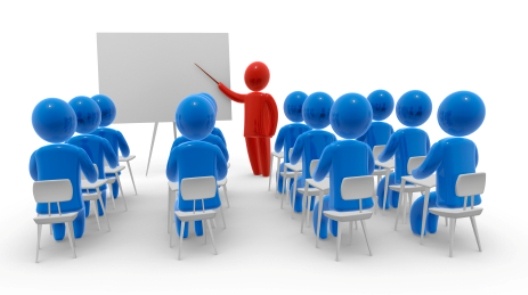 Many struggling countries like Pakistan, India , Sri-lanka and Bangladesh are spending large amount of their resources on education.Some of them have also facilitate the people of villages with remote schools (in remote schools the group of teachers  applied by the goovernment visit a village to give basic education to the people).Many of the families from deserts and remote ares have also migrated to cities to give their childrens education  and basic health facilities.The government of these countries have also announced to give free education to the peoples which include books ,syllabus, tuition and uniform. 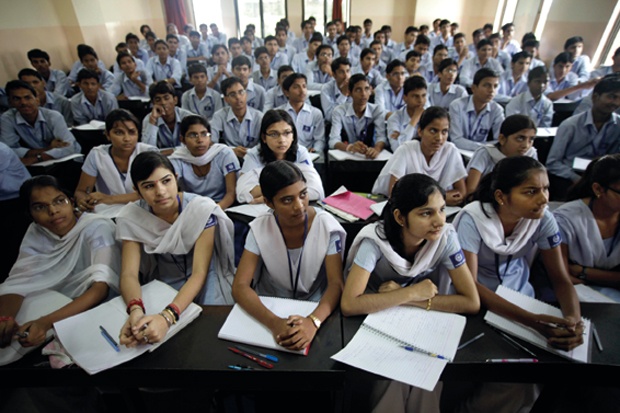 There was no concept of women education in asia before the 21st century.it is very importan for any nation to educate their women.After some time the Asian nations realise that women are the important part of sucessful nation.Many organization started to educate women. Now the Asian  womens are very sucessful in many fields like doctors,teaching,banking etc.They work on the equal level with men and support their family.