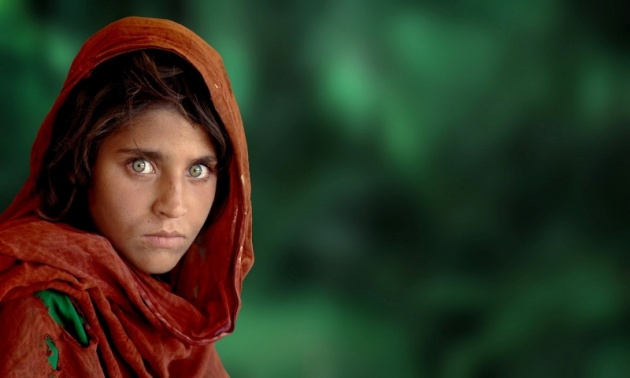 Without knowing fully how to word certain subjects correctly bear with me as I express my thoughts on womens rights in Afghanistan. The importance of building schools in Afghanistan goes way beyond just the educational value. With the average Afghan citizen armed with just the basics of an education he/she already holds a higher ground than any terrorist. This is not factual but my opinion, the Taliban educate themselves within their standards and they stop there, and when they forcibly pass their beliefs on the people are taught even less. The people are always held under their aggressors. If my opinions were deemed factual this would prove how important fully improving the education system of Afghanistan is. Knowledge is power and for the Afghans can be a live saving power, as well as restoring all the lost strengh the Taliban has taken from the Afghan culture.

With the lack of education in Afghanistan the Taliban has been fully able to take over the majority of Afghanistan. The last strongholds that are hardest for coalition forces to take from the Taliban are in the third world sections of Helmond Province where education is at its least. As for the women of Afghanistan there were two situations that took place during my deployment that will always stay with me as I have a daughter and fiance myself.  Here is one;  a young girl was caught by her brothers speaking with a male neighbor without them being present. I did not witness this first hand but our Marines were briefed on the matter and advised to be extremely careful when dealing with domestic situations most especially dealing with women. The two brothers beat their sister as if a dog to where she feared for her life. She ended up making it to one of our patrol bases looking for help. From what I remember the docs treated her wounds and were ready to send her back out thinking it was over. She begged to stay and told them if she were to be sent back to her brothers they would kill her, not only for seeking help from men, but American men. I never heard anymore of the subject after they told us she was seeking refugee status with the United States

When I read this blog written by Ambassador Muhamed Sacirbey that memory was triggered. There are many photographs circulating around the internet of Afghan women scarred in ways most people would find horrifying for doing things most Americans would not pay notice to. Women's rights in Afghanistan as well as the death of the Taliban will come as the educational system in Afghanistan improves.

As I stated I am a father myself, I cannot imagine some of the things I have seen imposing itself on my daughter. Should I ever fall into weath or a means to be able to give back, Afghanistan will be the first place I invest. Let me clear that up a little bit, what I mean by invest is in the Afghan people, not to gain a profit on money value. Money comes and goes with the strength of the Afghan culture behind me would be the second to my one undescribably good achievements. To educate the girls and women of Afghanistan equally as men brings the other half of Afghanistan in the fight for its freedom to live. Their fight is much more important than I think most people put the effort towards thinking, it is not for money or land, or big rims on cars. It is simply to live and see their children live to bigger freedoms. Knowledge is power. Semper Fi.