Elementary - While You Were Sleeping 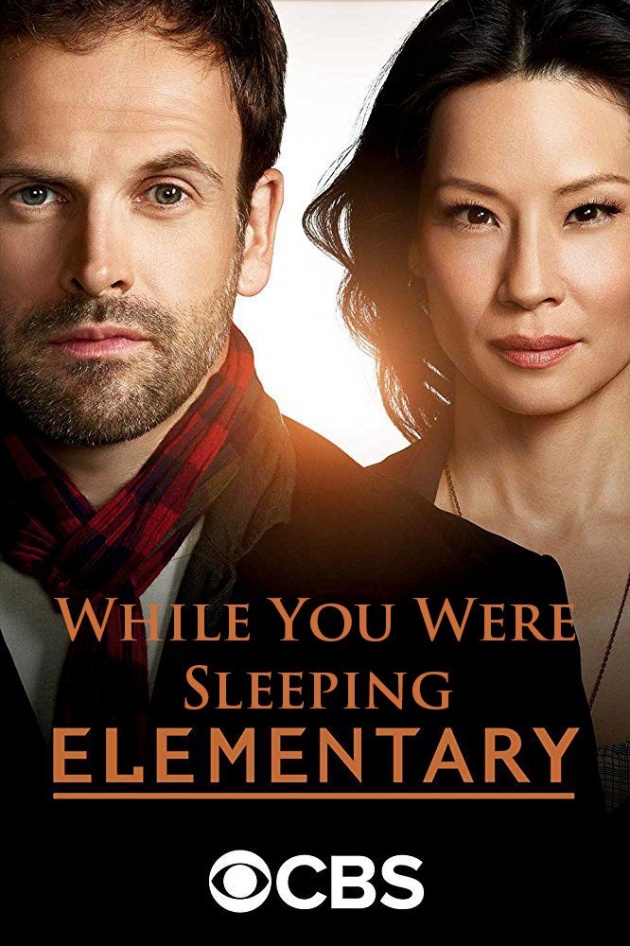 "While You Were Sleeping" is episode two of season one of Elementary, the modern crime dram based on Sir Arthur Conan Doyle's fictional detective Sherlock Holmes. In this episode, a man is killed, then robbed, and the presumed killer was in a coma when the murder happened.

Holmes Has Little Interest in Other People

Holmes and Watson are at a group support meeting, Holmes' first, only Holmes has hypnotised himself so that he doesn't have to listen to boring and useless facts from other people's sob stories. 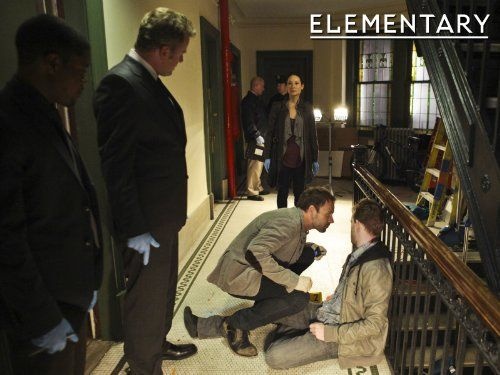 Holmes gets called in by the police again; a man has been shot and killed as he entered his home. The victim is the cousin of a patrolman, and the belief is that the victim surprised a burglar. Too simple, of course. 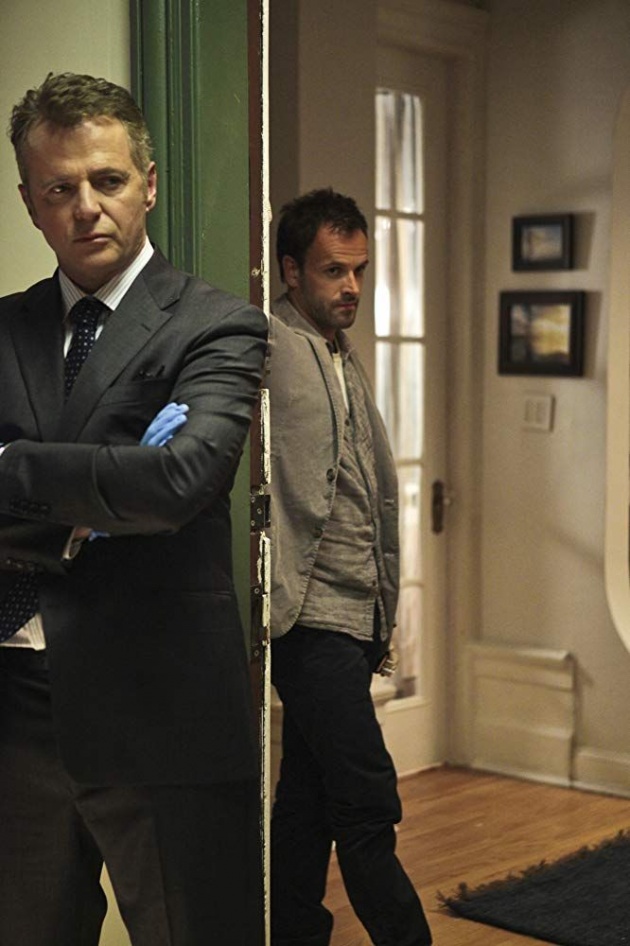 Two Crimes, Not One

According to Holmes, the man was the victim of a robbery and a homicide - carried out by two separate people. He was killed by a woman who was in a chair, and then robbed of a large, and valuable, armoire, as well as his wallet. By his neighbour. So the robbery is solved pretty quickly. The question now is who killed the victim? The investigating detective, Bell, is not convinced that there was a woman, but Captain Gregson trusts Sherlock. Even if he considered him to be a massive pain.

In a Coma - A Really Good Alibi

The woman identified is quickly found - in a hospital, in a coma, where she has been for the past three days after a failed suicide attempt. Which would mean that she is one of the few people who couldn't have committed the murder. Or is she? It would certainly be an excellent alibi. Especially as she uses the same deodorant as Holmes smelled at the crime scene. According to Watson the coma is genuine though. However, Holmes discovers that the coma woman has a twin. Unfortunately, the twin is fraternal not identical. So perhaps it's someone who just looks like the unconscious woman. The twins are the heirs of a very rich shipping magnate. 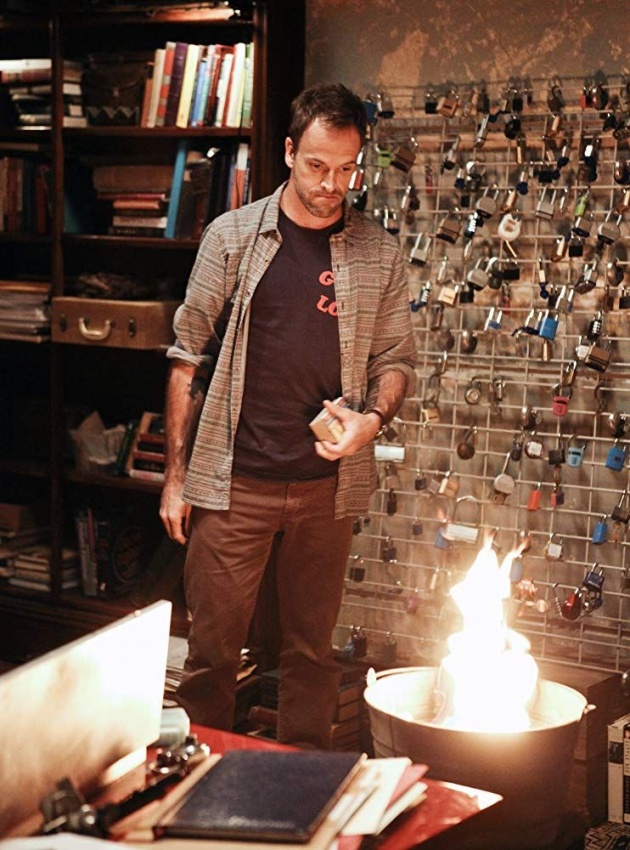 Killing People Who Didn't Know They Were Related

Holmes is giving Watson advice on her love life. Watson finds Holmes' violin and suggests that he starts playing again.