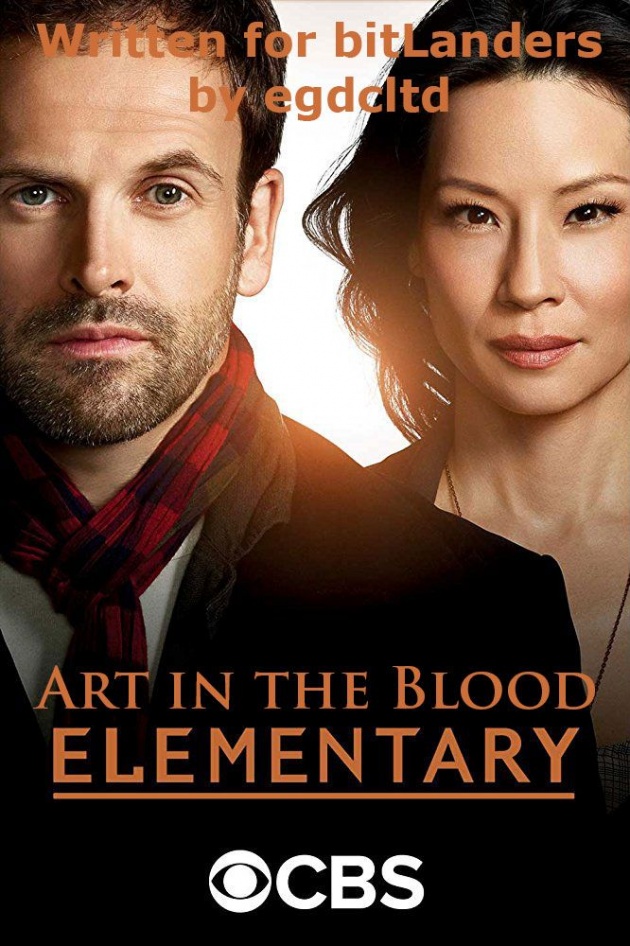 "Art in the Blood" is episode twenty-three of season two of Elementary, the modern crime drama based on Sir Arthur Conan Doyle's fictional detective Sherlock Holmes. In this episode, Sherlock discovers truths about Mycroft and investigates the death of a former MI6 analyst.

Up until now, the portrayal of Mycroft Holmes has been rather different to how he usually his. Instead of being Sherlock's smarter brother, a man who does unspecified but important things for Her Majesty's Government, we've had a restaurateur. Perhaps a good one, but one who, according to Sherlock, is a bumbling fool who fails to make full use of his abilities. A man careless enough to end up in the thrall of a criminal organisation thanks to a foolish mistake.

Things Are Not What They Seemed to Be

At the end of the previous episode, "Paint It Black", that looks like it has changed. Mycroft and Watson were about to be executed by said French crime syndicate, but Mycroft's last words were the titular 'Paint it black.' At which point those about to kill Mycroft and Watson were killed with carefully targeted shots, executed by what look like British special forces operating in the U.S. Men who call Mycroft 'Sir.' Clearly, he hasn't been telling the whole truth. 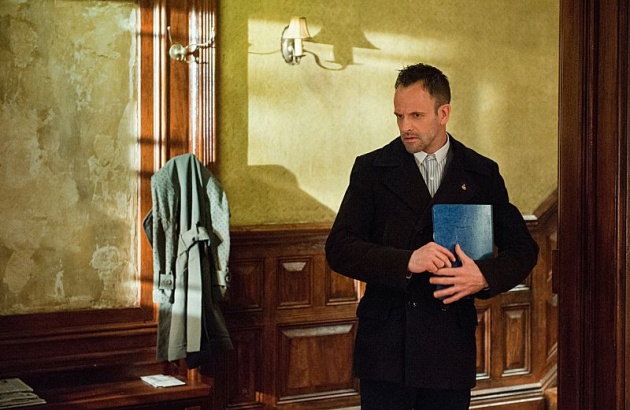 Sherlock Assumes Mycroft Made a Deal with MI6

Sherlock is at the precinct looking for help with Watson but Bell says that everyone is busy. Sherlock gets a call from Watson; she says that she's safe and back at the brownstone. When Sherlock arrives back home, an ex-pat doctor is checking Watson out. There are two armed guards present, and Sherlock believes that they are MI6. He assumes that Mycroft has made a deal with British Intelligence in exchange for spilling all of his criminal secrets. Sherlock hopes the deal will include jail time; Mycroft says that hasn't made a deal with British Intelligence - he is British Intelligence. Watson has said she doesn't need to hear the explanation again.

Mycroft Was Recruited by MI6

Mycroft says that everything he told Sherlock was true; he just hadn't told the whole truth. His business had been in trouble, and he was approached by the crime syndicate, but he was going to turn them down. Until someone from MI6 convinced him to agree to the deal so that he could get inside the organisation. Mycroft discovered he had a talent for organising facts, and gained information on more criminal enterprises. He was able to predict, albeit not always, what the results of certain actions would be. Sherlock realises that when Mycroft told him their father wanted Sherlock back in London in "Blood is Thicker", that this was a ploy to get him out of town so he wouldn't twig to what was really going on.

Mycroft's handler, Sherrington, wants to see Sherlock, and the latter agrees to meet. Sherrington says that the events of the previous night have been covered up, and that de Soto has been arrested. So nothing happened. Sherrington would like Sherlock to take a look at the murder of a former MI6 analyst, West, to see if it was actually a robbery gone wrong or something else.

A Brilliant but Bipolar Man

West was a brilliant analyst, but was also bipolar, and his illness got out of control. So he was retired. Every so often, West would contact MI6 again with something, but nothing ever panned out. Then nothing for some time, until two weeks previously when he asked for a meet in person regarding something he had uncovered. This still wasn't taken seriously. Then West was murdered. Which perhaps puts a different spin on things. 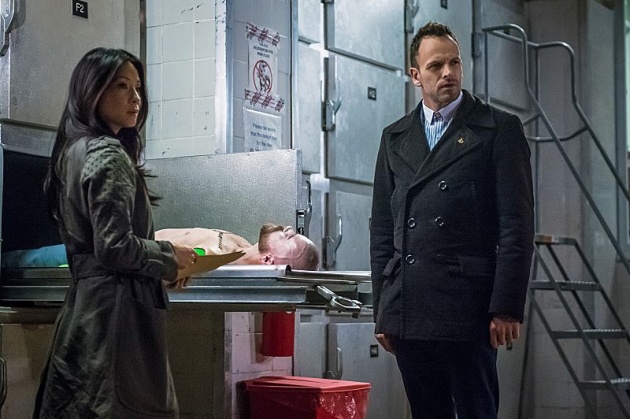 Sherlock agrees to take on the case but tells Watson she needn't come. She says that work is what she needs at the moment. At the morgue, there's something odd about West's body. Okay, more than odd. Someone has broken into the place and stolen his arms. Which certainly points at something suspicious going on. Sherlock keeps the matter of MI6's involvement secret from Captain Gregson, so that he doesn't get entangled in the web of deceit too.

West's ex-wife had still been seeing him, but had told the police she wasn't. This was because her new boyfriend gets a little paranoid about such matters. The ex still cared for her former husband, but couldn't cope with his illness. She has extensive tattoos and is a tattooist herself, and Holmes spots a UV lamp. Leading him to believe that west had had tattoos put on his arms in UV ink. All very cloak and dagger. 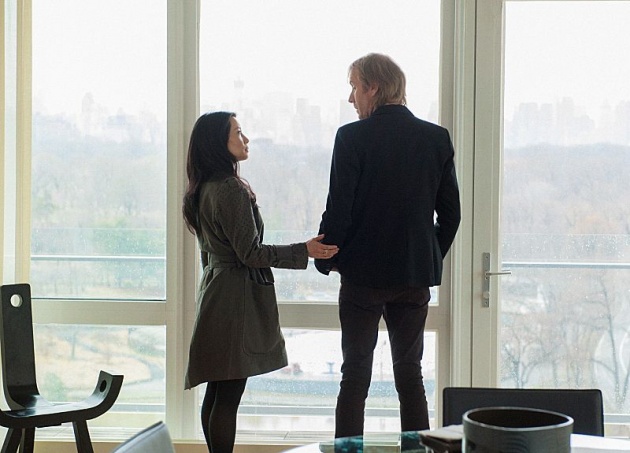 Matters start getting more complicated, and it seems that Mycroft has been keeping more secrets. Although for good reason. The story continues in the season finale, "The Grand Experiment".