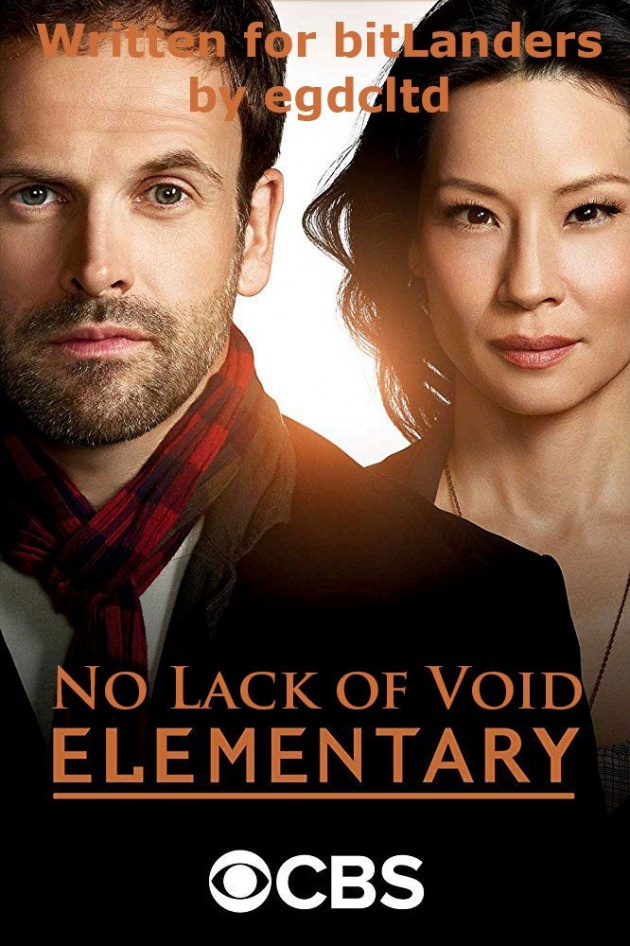 "No Lack of Void" is episode twenty of season two of Elementary, the modern crime drama based on Sir Arthur Conan Doyle's fictional detective Sherlock Holmes. In this episode an arrested pickpocket leads to a large amount of missing anthrax.

Holmes is practising a Derry accent; his actor friend Alistair, who he hired to impersonate his father in "Flight Risk", has made him some recordings. Sherlock is going to meet Alistair for breakfast.

Watson is heading in to the precinct to give some files back to Detective Bell. She doesn't find Bell, but Captain Gregson asks if she can come and look at a prisoner who suddenly started having problems. Watson checks the man's pulse, and finds that he's dead. She then rolls him over, and sees liquid coming from the dead man's mouth. At which point Watson gets rather worried, and tells Gregson they need to quarantine anyone the prisoner came in contact with. Watson can't be certain, but the symptoms suggest death by anthrax. 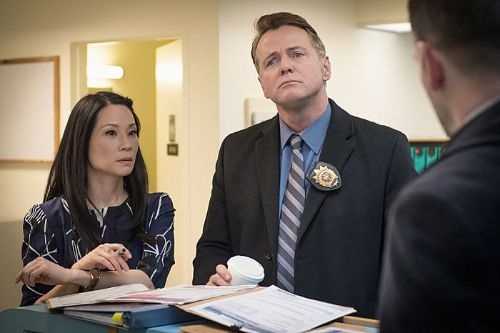 This Was Not a Bag of Drugs

The man was a pickpocket, and it turns out that he had a bag of anthrax in his stomach. Which ruptured, killing him. The dead pickpocket had no radical leanings, and Holmes suggests that he swallowed the bag when he saw the police, thinking it was a drug. He thought wrong. Admittedly, a lot of drugs would have had an equally fatal effect - to the pickpocket - if the bag ruptured. 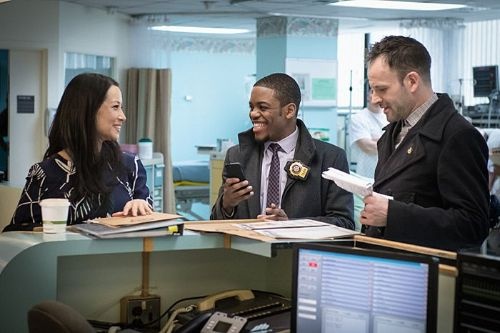 Leading to a Lab Tech with No Radical Leanings

Videos of the area that the pickpocket was operating lead to a former lab tech who was sent to prison for stealing lab supplies at Columbia. Watson says that many labs have anthrax samples, but that they would also have noticed if the amount that killed the pickpocket had gone missing. However, Watson also says that the lab tech was competent enough to have made his own weapons-grade anthrax from a spore. The lab tech also has no radical leanings.

A Lot of Missing Anthrax

What he did have was a storage unit outfitted with a lab. A lab that appears to have been used to make about 40 lbs of anthrax, or enough to infect about half a million people. All of which is missing. The lab tech, however is not missing - he's in the lab, dead. 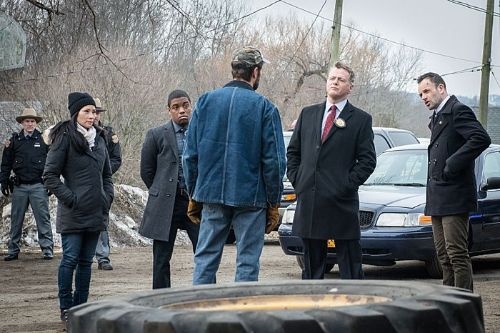 Lots of Anthrax in the Wind; Not Literally - Yet

A second set of fingerprints in the storage unit lead to a fellow ex-con who went to prison at the same time as the lab tech. It seems they bonded at prison. The other man does have radical leanings, being associated with something called the Sovereign Army. At this point, the lab tech looks like he was just in it for the money. That still leaves something like 40 lbs of anthrax in the wind, possibly going to be used to attack the government.

Alistair is Dead and it's Affecting Holmes

Sherlock's friend Alistair didn't make their breakfast meeting. Because he was dead. Alistair was one of a (very) small group of people that Sherlock considered to be his friends, and his death has affected him badly. Which affects how he is behaving through the investigation. Holmes also has conversation with the dead man, and did not tell the entire truth about how Alistair died to Watson. Initially, at least.

Elementary - No Lack of Void Clip