Elementary - The One Percent Solution 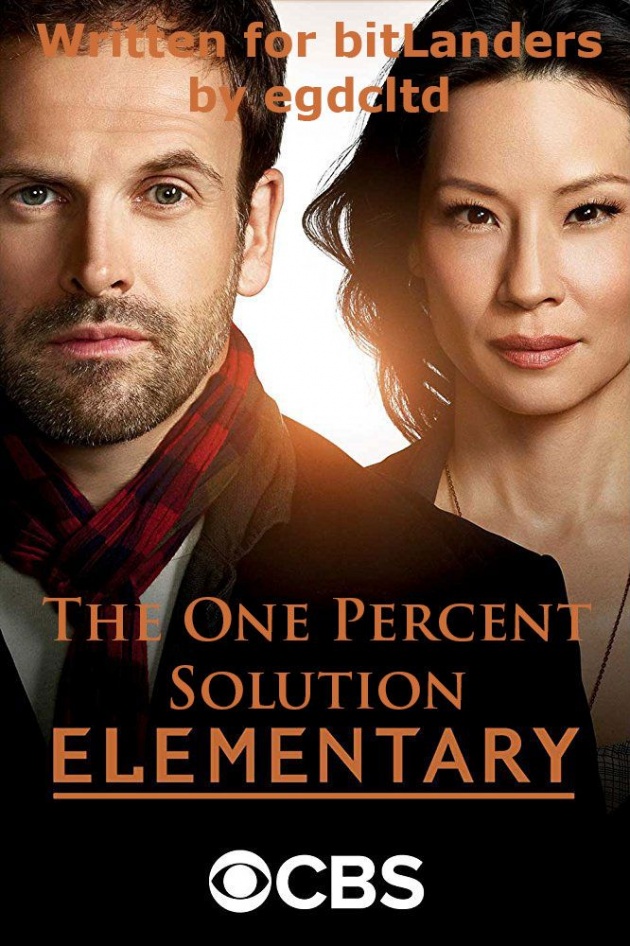 "The One Percent Solution" is episode sixteen of season two of Elementary, the modern crime drama based on Sir Arthur Conan Doyle's fictional detective Sherlock Holmes. In this episode a meeting of some bankers is attacked with a homemade bomb.

The episode opens with a view of the underside of a table where people are eating. A phone is vibrating, but it isn't one belonging to anyone eating, but one connected to a bomb. Which explodes. 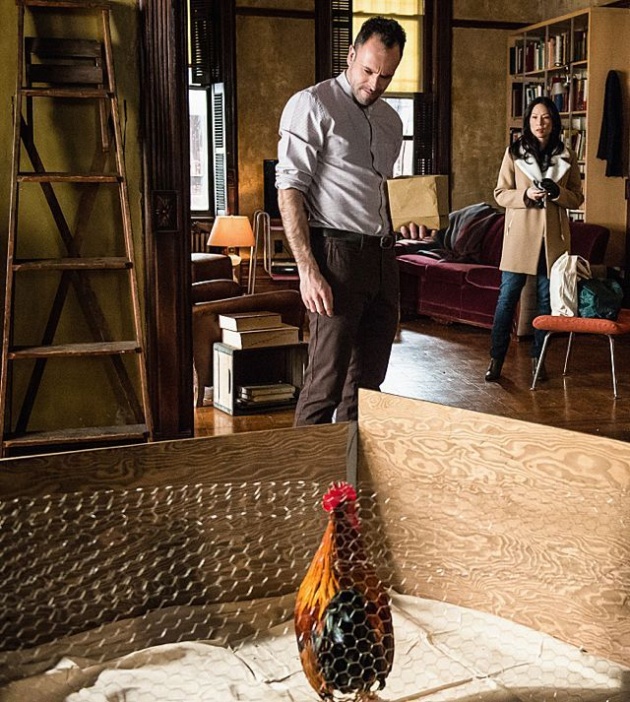 Holmes is Experimenting with Roosters

Watson comes home to find that Holmes has two roosters (which he keeps calling 'cocks' to try and get Watson to do the same) who had been used in cockfighting, part of a recent case he solves. Holmes is trying a new method to see if roosters trained for cockfighting can easily be returned to normal. The chickens crop up several times throughout the episode. 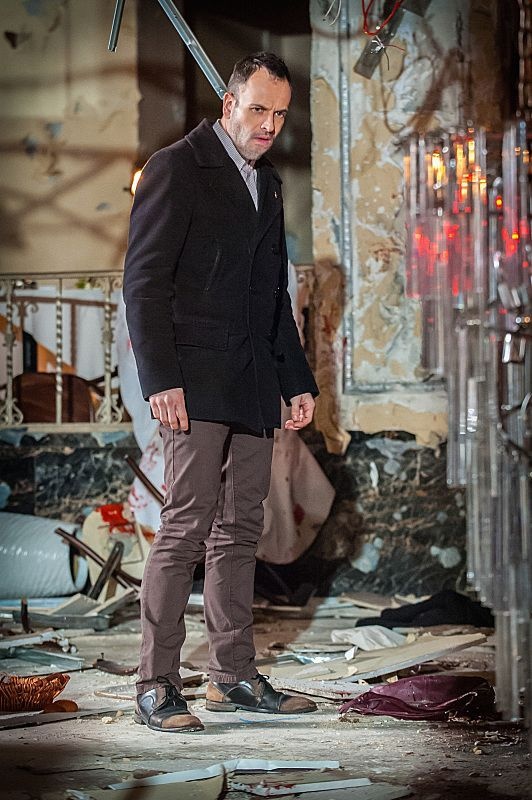 Then they get a call from Captain Gregson about the bomb attack. The bomb was set off under a table where some people from the Department of Labour and the Treasury had come from D.C. to meet with some bankers. Six people are dead from a homemade but complicated bomb. Two of the dead are executive vice-presidents from the same bank, and said bank's CEO has his security czar joining them on the case, and the latter wants access to all the information. 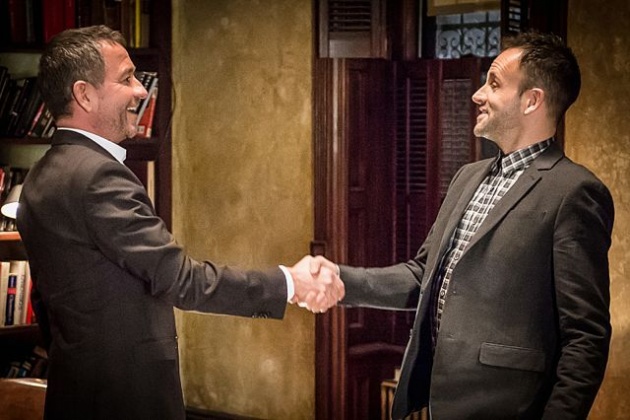 Holmes is not struck on the idea. He is even less pleased when the czar turns out to be former Detective Inspector Lestrade, who in "Step Nine" took credit for a case that Sherlock had solved and who has now set up in private practice. And is using a lot of Holmes' words in his marketing. 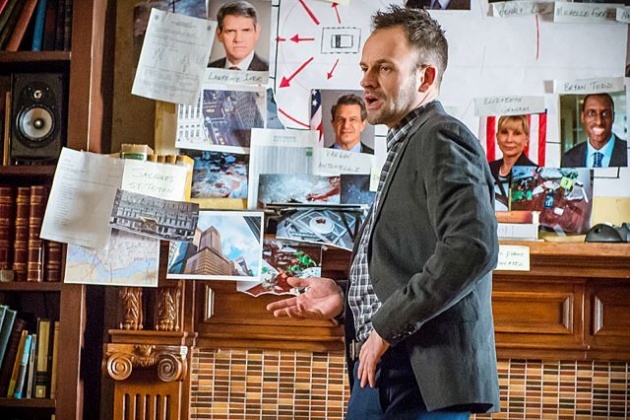 One of the people injured in the explosion states, from the hospital, that this was just their regular quarterly meeting. A meeting that had a standard seating plan, so anyone who knew the plan would know where people were sitting. Which suggests that an individual may have been targeted.

According to the restaurant manager, one of his servers - with radical leanings - had gone home sick shortly after turning up to work that day. The manager says the man is annoying, but not a terrorist. Although he has since disappeared.

Various media outlets receive a letter that appears to be from a bomber who calls himself Aurelius, who has been responsible for three bombings in ten years. Holmes doesn't seem to think the letter is quite the match to Aurelius' prior communiqués. 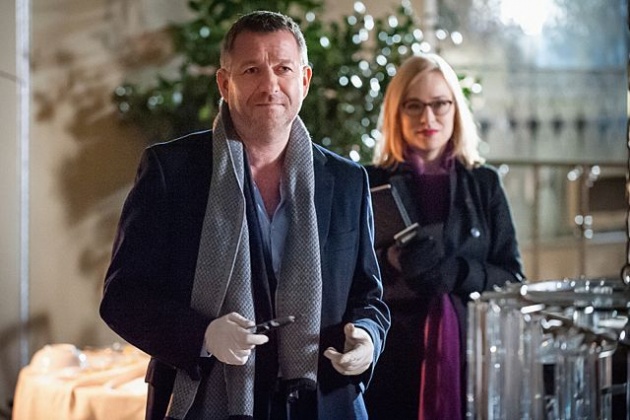 Lestrade Could Be a Suspect; Holmes Doesn't Agree

It looks like the person targeted may have been one of the bank vice-presidents, a rival for Lestrade's new boss. Lestrade is also keeping secrets, and the information that Holmes uncovers would be enough to get Lestrade considered a suspect in arranging the murder. Holmes, despite everything and despite his irritation with Lestrade, doesn't really believe that he is responsible. The CEO definitely looks suspicious, but not really the right kind of suspicious. There are a few suspects, but none really look like good ones. So, who blew up the restaurant and why?