Elementary - All in the Family 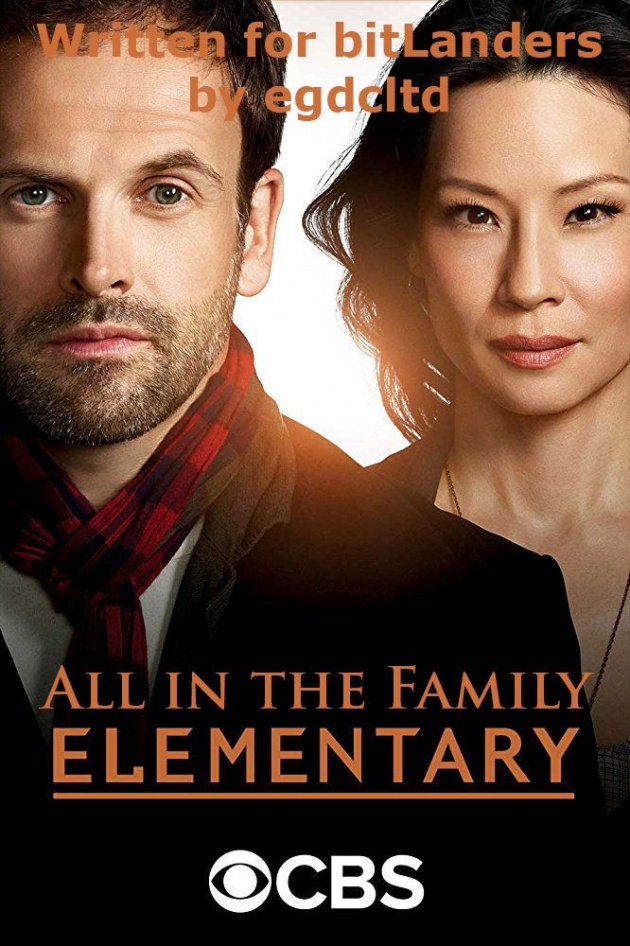 "All in the Family" is episode thirteen of season two of Elementary, the modern crime drama based on Sir Arthur Conan Doyle's fictional detective Sherlock Holmes. In this episode, Holmes gets involved in Detective Bell's first case for Demographics. 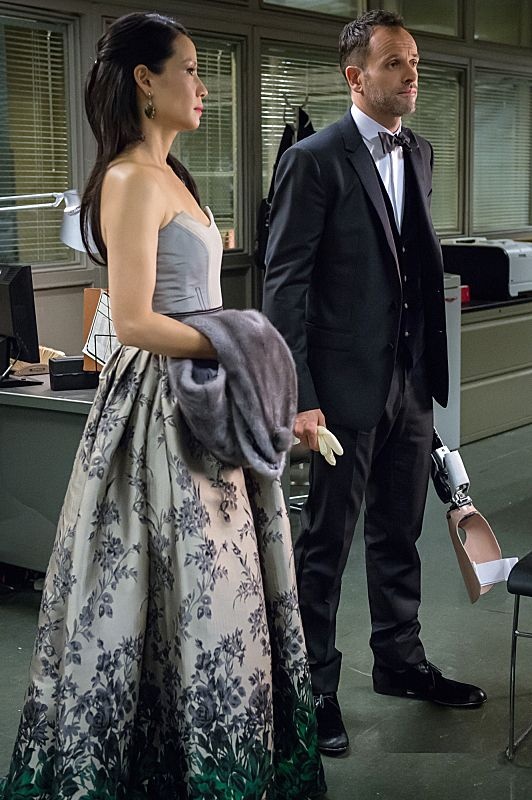 Give Me Your Leg!

A tuxedoed Holmes is demanding that a man gives him his leg. The man is refusing, but they have a warrant. Watson is also unusually well-dressed. They had been attending a function, as certain artefacts were being smuggled out of a [museum] and sold. The seller had been identified; they just needed the inside man. Which is the man with the false leg. Which has a secret compartment in it. 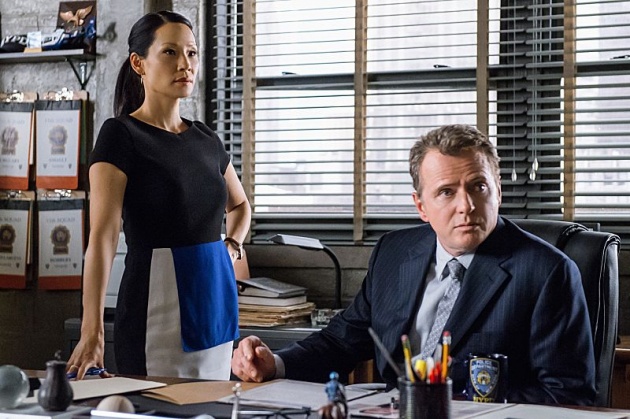 Following this, the detective in the room with them, Rush, says that he can take it from there. Neither Holmes nor Watson is impressed with the detective's skills. In "Internal Audit", Detective Bell was offered a new job in Demographics, and he's taken it. Since then, Holmes has gone through half the squad looking for a replacement. Holmes suggests that Captain Gregson take on more cases instead; Gregson does not agree.

Bell Calls Gregson in On His First Piece of Field Work

At Demographics - which is actually counter-terrorism - Bell is being given his first bit of field work, after months working as an analyst, having gone against his boss's wishes regarding the Knicks. Another detective has to accompany Bell, as the latter would appear to be still not qualified to use a gun again. An anonymous tip was phoned in about a dark-skinned man dropping off a drum at an oil recycling centre. At the centre, Bell works out which drum shouldn't be there. Inside it is a body - missing its head, hands and any possessions. So Bell calls Gregson in.

It would be difficult to identify the body, without head and hands - but Watson recognises him. Him being Handsome Bobby Pardillo, a man who disappeared 21 years earlier, and who was the son of one of New York's crime bosses. Watson displays quite a bit of knowledge on the subject of crime families. Handsome Bobby's father believes that another family, the Ferrara family, is responsible for his son's death, and in particular knows who he believes is responsible.

Holmes Wants to Clear the Air With Bell

Holmes pays a visit to Demographics to offer his services as a consultant. Much to Bell's annoyance. Holmes does want to clear the air between the two of them, but isn't getting anywhere at forcing a rapprochement. Perhaps he shouldn't try so hard. Holmes and Watson also pay a visit to the man believed to be responsible for Handsome Bobby's death, Dante Scalice, at least according to Bobby's father, which doesn't go well. Then Scalice gets into a car which promptly explodes. 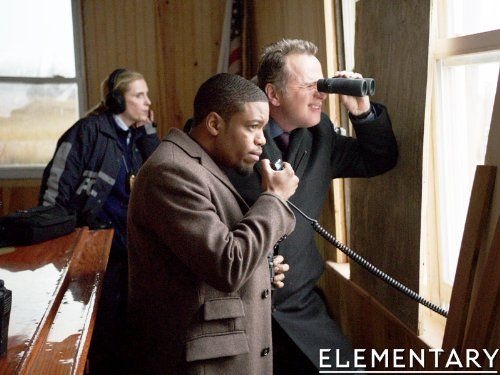 A Mob War, Links to the NSA and Back to Demographics

Inside Scalice's house is a fragment of Handsome Bobby's skull in battery acid. Which certainly suggests that Scalice is Bobby's killer. This may be the first shot in a mob war. In Scalice's house, Holmes also finds printouts that would appear to have come from the NSA, printouts of messages between Bobby and his father. So he and Watson pay a visit to an NSA front. Which consistently denies that they are such. Holmes wants to know why the NSA is cooperating with the mob. They weren't; the files link back to Demographics. So, what is going on there? Holmes wants the help of someone inside Demographics to check up on things. Guess who.