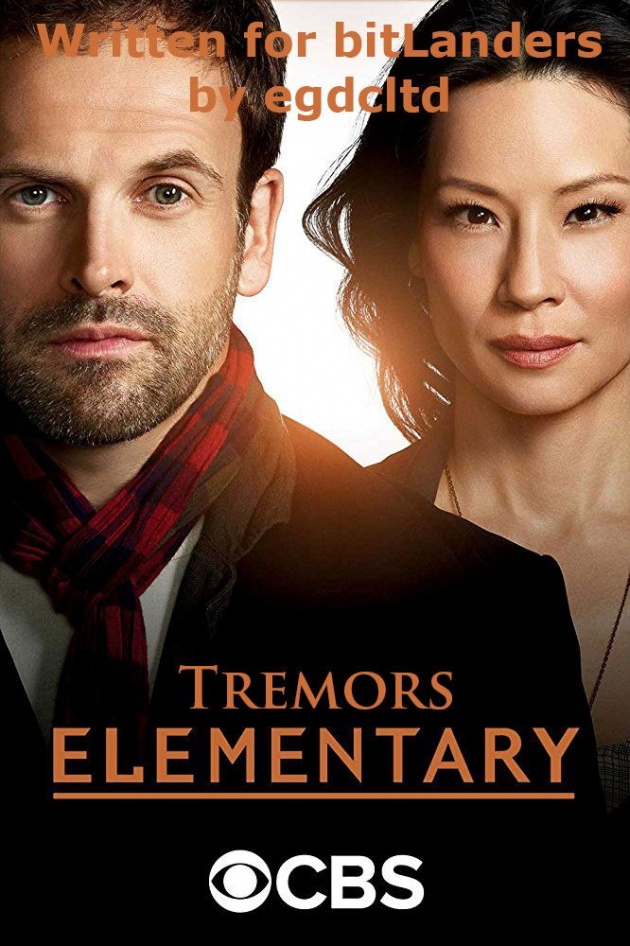 "Tremors" is episode ten of season two of Elementary, the modern crime drama based on Sir Arthur Conan Doyle's fictional detective Sherlock Holmes. In this episode Holmes is testifying in a police court about an officer ending up in hospital, apparently through Sherlock's actions.

I Need to See the Lord

Captain Gregson is giving a briefing when an officer arrives with a man who has been asking to speak to the 'lord,' The man asks if Gregson is the lord, and that he is the knight. He was dubbed such. His duty as the knight was to kill the queen, so he did. The man then opens a bag and inside is a shotgun. 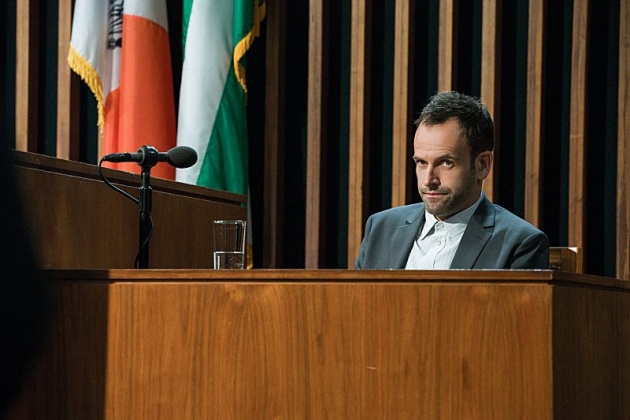 Holmes is Actually Testifying in Court

Holmes talks to the man about the scarf on his wrist, asking if it is a favour from his lady. Then Holmes starts coughing and picks up a glass of water. Holmes is actually testifying in a courtroom, and the woman who is questioning him asks why he is going on about this case when he was asked about another. Holmes states that the two are intimately connected. Holmes then finishes the story, with the police able to restrain the man thanks to Holmes getting him to leave the shotgun.

Holmes Made a Mistake and Landed a Police Officer in Hospital

This is not a normal court though, but a police one. There is a policeman in the hospital, and the judge says that it was Holmes' mistake that led him to be there, and that this court is to determine what action the police commissioner should be recommended to do and whether Holmes and Watson can still be allowed to consult for the NYPD. The woman questioning Holmes also asks whether he broke the law by breaking into the various places he entered - Holmes states that the door was open in every case - and only Watson was present to refute or corroborate this.

The 'Knight' is Under a Schizophrenic Delusion

The knight is not in his right mind currently and acting under a schizophrenic delusion. They manage to identify the knight, Silas Cole, fairly quickly, as he is in the system with psychiatric problems, and the queen he killed seems likely to have been his ex-girlfriend. Cole stated that killing the queen was the only way to save her soul from the demon.

The Queen is Dead

The queen's home is found, and she is dead in it. There are bloody footprints left by the knight and she is dead of a gunshot wound to the heart. Which leads Holmes to believe that Cole didn't kill her - he is acting under a medieval delusion and in medieval times the heart was considered to be the home of the soul. So Cole would have been unlikely to kill her like that. The woman questioning, Ms. Walker, is sceptical; after all Cole did confess to the murder, has a shotgun and was at the scene of the crime. 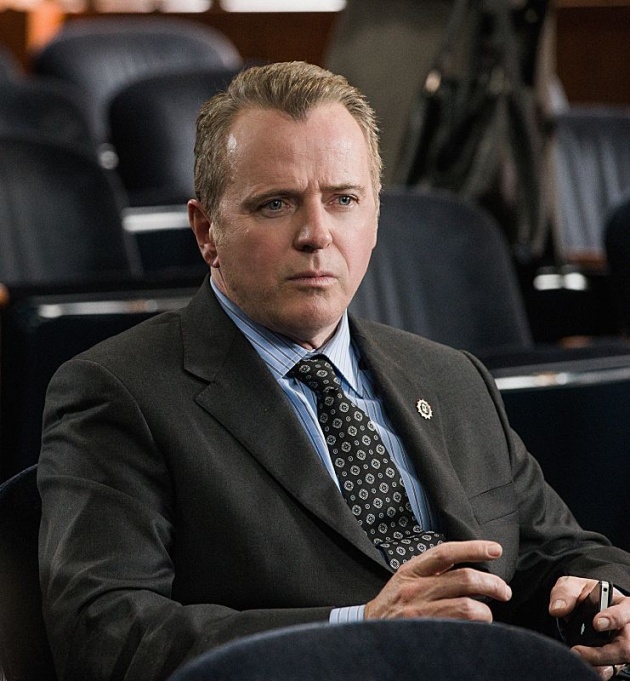 The injured policeman was shot in the abdomen and is not in the best shape. He is also detective Bell - one of the few detectives that Holmes actually respects (he once stated that to simply called all the other detectives 'Not Bell'). Holmes' attitude towards the judge is not the best, as Gregson points out. 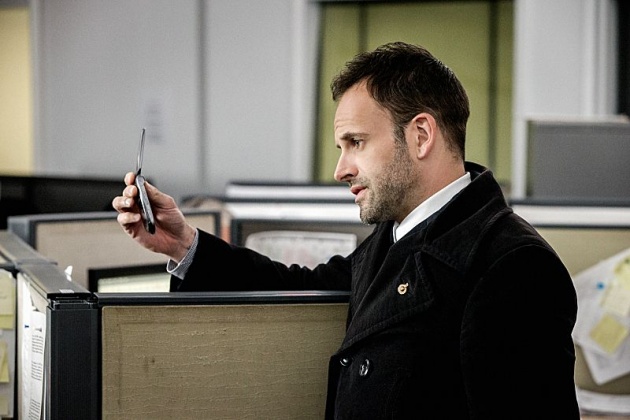 A Motive for Murder?

Miss Hollingsworth, the dead queen, had terminal cancer, and how she paid for the experimental treatment leads to the man whose case Holmes was originally being questioned about, James Dillon. James Dillon had exchanged her life insurance for a monthly payment, and the longer Hollingsworth lived, the less money he made. He could even have ended up losing his own money. So, a motive for murder. Holmes does not have a high opinion of Dillon, his profession or the company he works for. Dillon is not the killer though.

Almost the entire episode is based on narrations in the court about previous events. It's quite some time before we find out who killed Hollingsworth, how Bell got shot, and what the outcome of the court case will be. Watson wants to know if Sherlock feels guilty about their methods, given that they resulted in Bell's shooting.