FAILURE IS THE KEY OF SUCCESS

Much few people would be there in the world, who doesn’t want to be successful. Almost every person in the world wants success, to be a more successful person and more prominent than others. 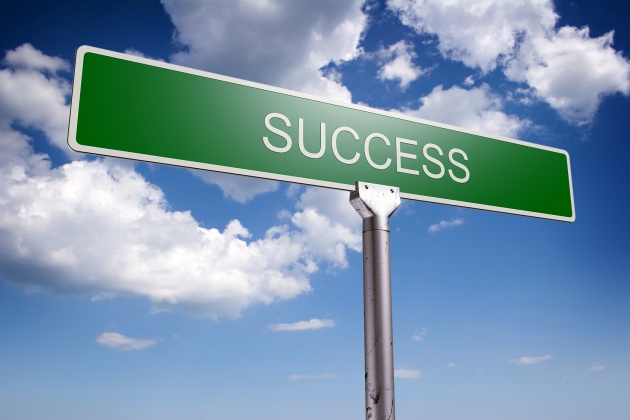 But question is that what is success? A success to any person is to achieve his goal, to fulfill his mission. Here another question arises that how a success can be achieved? In achieving success, one has to choose a proper way or a process consisting of many regular steps. And also he needs such a hard work which will help him to achieve success. This is just a planning which is made by any person. This is not as easy as to say. We   may commit some faults, and sometimes we don’t work hardly as much as needed to achieve success, so failure comes in the way of success. Sometimes failure becomes just a hopeless end of struggle and we lose our heart and this failure hinders our way going towards success. But in more cases failure leads to success. 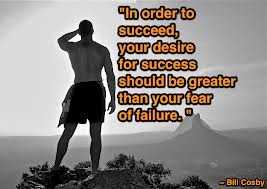 Maintaining success after success is too difficult than accomplishing success after failure. After getting failed, a man promises himself to get arise, and to work hard to achieve success. A new hope takes place in his heart, and checks all his faults and works hardly, wholeheartedly. Then no one can come in the way of his success. A man during the time of his failure understands the value of success. I think he may finds himself in the deep well and will obviously try to get rid of it and to come out of it. So failure in the form of a deep well becomes necessary to get success. 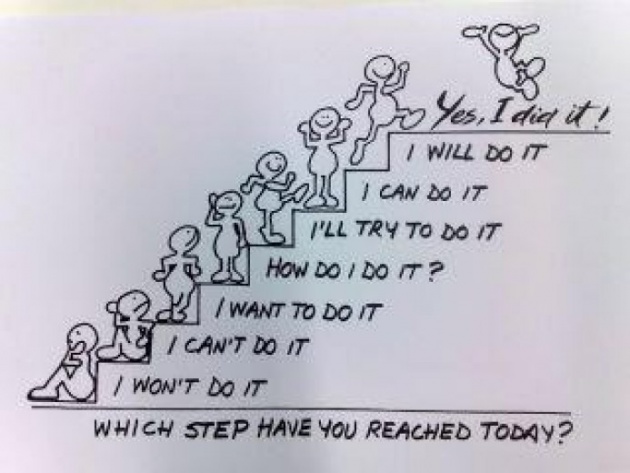 All successful persons in the history had faced failure in any part of their lives. But they made failure a ladder towards success. And all of them accomplished all that, which they want in their lives, so we can say that, failure leads to the success or failure is the key of success.