Famous Cities with their Nicknames! Part 2

Athens, The City of Violet Crown

According to the historical proves,Athens , the city of violet crown, has been the living place of human for about 3000 and 500 years. This city has the nickname of the city of violet Crown. The reason for this nickname is that there was a poet who had written a poem in which he has explained the beauty of this city.

The name of that poet was Pinder. Sunshine with its full bloom the rays of the sun come down to the city and its color becomes violet. All scene look very beautiful around the mountains that is why this city is still known as the city of violet crown.

Athens is the capital and largest city of Greece. Athens  is one of the world's oldest cities, with its recorded history spanning over 3,400 years

Bangkok Thailand, The City Of Angels

Many cities in the world are known as with the name of city of angels. This name is also given to the capital of Thailand,Bangkok . Actual name of bangkok in their native language is "krong thep mahaank hoon" which means The City Of Angels. The complete name of this city has 22 words which is the longest name of any capital city in the world.

Bangkok is the capital and most populous city of the Kingdom of Thailand and has a population of over 8 million.

After the end of Second World War and in the starting of the cold war, Soviet Union captured the western part of the Berlin. Then all the United Western countries send their help to Berlin City with the help of aeroplanes which was continued from 1948 to 1949.

There were more than 200 thousand flights sent in the Berlin City to help the people. The smoke coming out of

the Planes made the air of Berlin City again grey, due to all these reasons Berlin City is known as the Grey City.

Berlin is the capital and the largest city of Germany with a population of approximately 3.7 million.

Vast country Australia has most of the large cities surrounded by beaches but the Canberra city is surrounded by the land. Hundred years ago when the land for the capital of Australia was being searched then the land between Sydney and Melbourne known as canberra was settled. As this city was totally barren and there were only bushes that is why from that time this city is known as the land of bushes.

Canberra is the capital city of Australia. With a population of 403,468 and it is Australia's largest inland city and the eighth-largest city overall.

Dhaka, The City of Mosques and Shrines

The capital of Bangladesh, Dhaka, is known as the city of Mosques and shrines. Here the population is more ten million and the number of Mosques is round about 6000. Due to the large quantities of cycles and rickshaw this city is also known as the cycle rickshaw capital. In a typical survey it was observed that more than 4000 cycle rickshaw and auto rickshaw carry the passengers to their destination.

Dhaka is the capital and largest city of Bangladesh with a population of 17 million people .It is also the 4th most densely populated city in the world.

In the famous cultural song of the republic Ireland Dublin City is called as the pear City. This phrase got so much famous that the largest city of Ireland and the capital Dublin begin to be known as the Fair City it was its nickname. 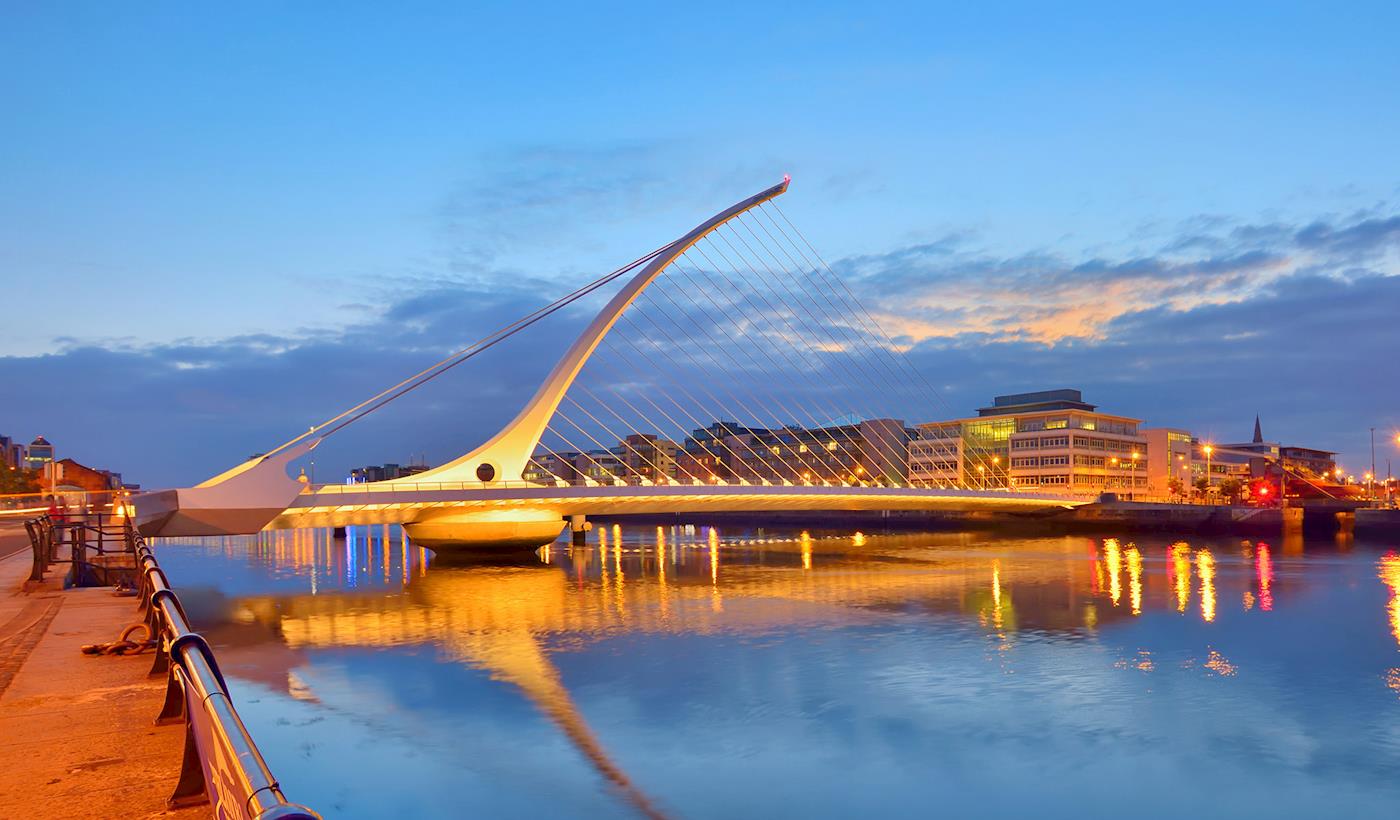 The city Jerusalem, located in Israel is among the oldest and holliest cities of the world. This city occupies a very important place in all the three important Revealed Religions, Islam, Christianity and Jews. Christ was born in this city. Jerusalem is important for the Muslims for two reasons:

It should be kept in mind that Israel and Palestine call this city their main city.

Jerusalem is a city in the Middle East, Israelis and Palestinians both claim Jerusalem as their capital, and the issue is yet to be settled

Khatmandu, The City of Temples

There are several cities which are famous with the name of " The City of Temples" but Kathmandu is the most famous with this name because of its beautiful designs and decoration of the temples specially "Pashupatinath Mandir" situated near the river bank of "Matti" has much importance.

According to the customs of Hindu religion, this temple belongs to lord Shiva. This temple in its present condition was built in the 5th century but with respect to the history this temple is present since 400 BC.

Kathmandu , Nepali is the capital city of Nepal, the largest Himalayan state in Asia with a population of 1.4 million in the city 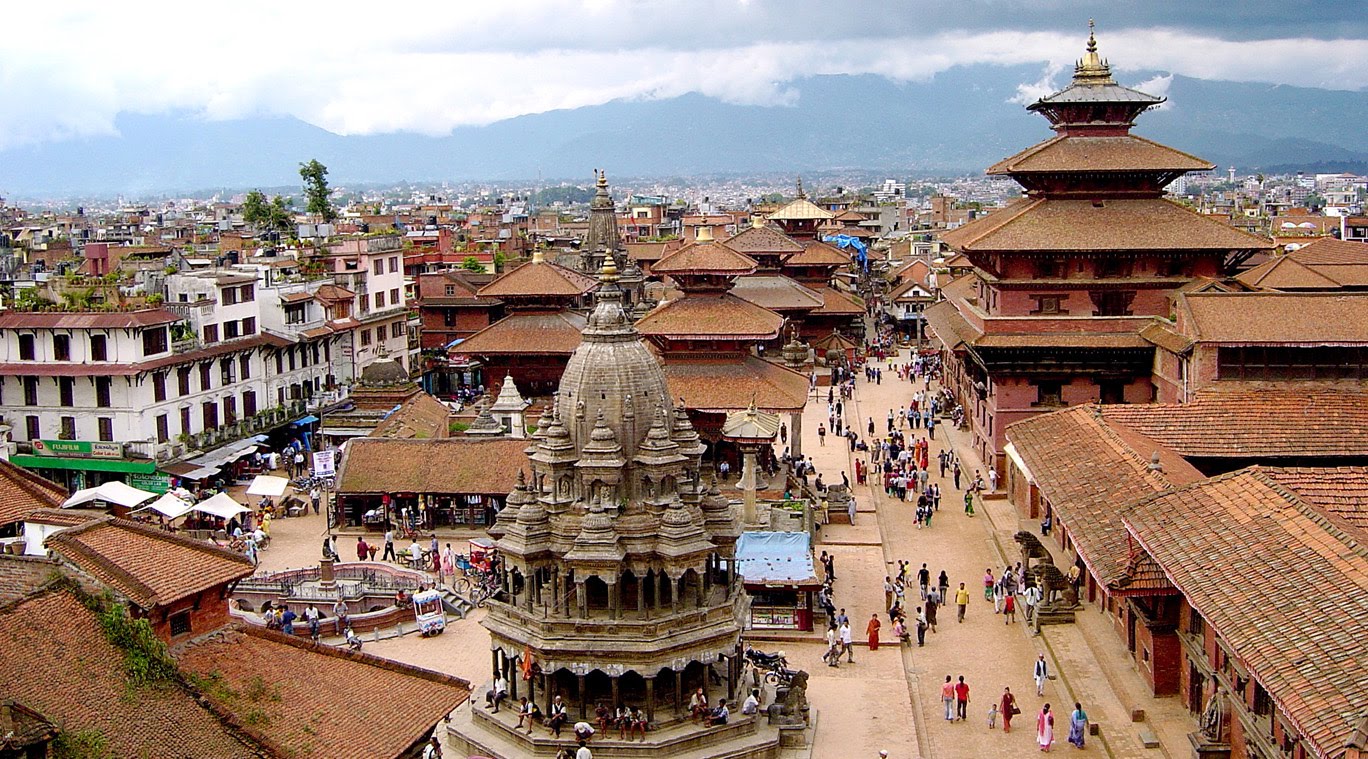 That largest place for buying and selling in the malaysian capitalKuala Lumpur is known as golden Triangle. Reason is that this place has the shopping area bokair bantaang, Kuala Lumpur City Centre and the world's largest Twin Towers petronas Towers are present here. Due to these three constructions Kuala Lumpur is famous with the nickname of the Golden Triangle.

Kuala Lumpur is the capital of Malaysia as well as its largest city with population of 1.73 million(2016).It is among the fastest growing metropolitan regions in South-East Asia, in both population and economic development.

London is the capital and most populous city of England and the United Kingdom.  More than 300 languages are spoken in the region. 2016 municipal population was 8,787,892

Mexico, The City of Palaces

In the beginning of 19th century the famous biologist, geologist and critic alexander hombolet visited the Mexico City. He saw all the great historical palaces and name the city the city of palaces. Nickname is still used.

There are many palaces in the city and all of them are difficult to include in this blog. I have searched a video and uploaded it in my blog which is about Mexico city presidential palace. You can search about all the palaces from the Google.

It should be kept in mind that Moscow is the capital City of Russia and it is the most populated city of Russia. The video about Kremlin wall is given below which will explain about the Kremlin wall and will show you some its features.

Thanks for reading this blog.

This blog will continue and the rest of the cities with their nick names will be explained in the next blog.

DECLINE OF PAKISTAN CRICKET - HISTORICAL LOSS OF SERIES AGAINST BD

Pakistan always produced world class players, not only in cricket but also in other games. We are pr…

This was the first severe storm in the usual spring storm season, weather officials said. -AFP/File …

Getting In And Out Of Central Jail, Dhaka (Episode 1)

Dear All, Have you Ever Been To Central Jail, Dhaka? If Yes, Then You Know What's There. If No, Then…