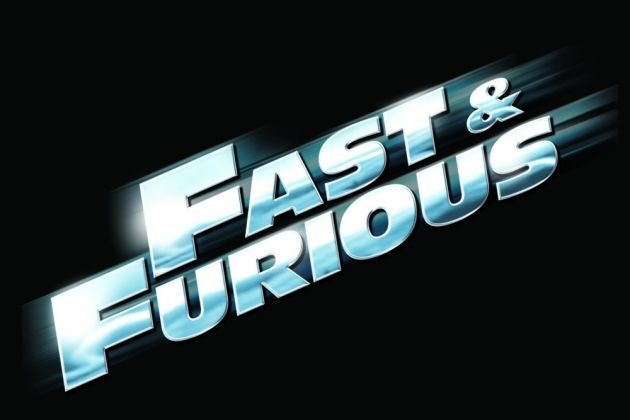 Hello Bitlanders friends. This is Ehtishami. Today i am Introducing Fast and Furious ( All Series ) in one blog. I hope you enjoy it.

Fast and Furious is most Action, Triller, Street racing Series . Which was produced by Neal H. Mortiz (1-7) and Vin Diesel (4-7) . 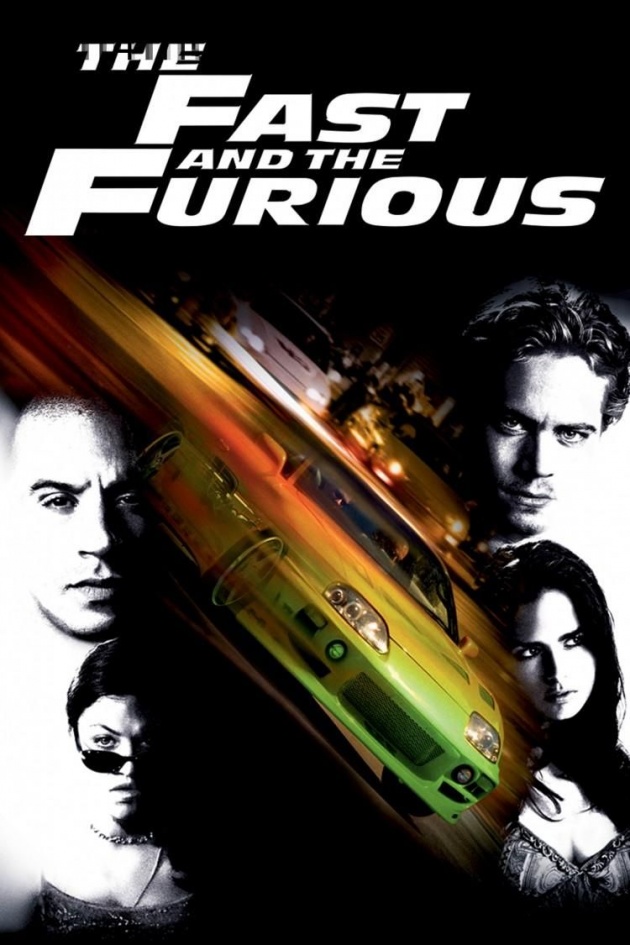 Fast and Furious takes you Inside the world of Street racing. Los Angeles Street racer Dominic Toretto falls under the suspicion of the LAPD for a high-speed Electronic truck robberies. The FBI sends LAPD officer  Brian O'Conner undercover into Los Angeles street racing circuit to take down Dom and his team. As Brian becomes a part of Dom's life and Brian gets involved in Dom's sister (Mia). Brian tries to prove that Dom is innocent. 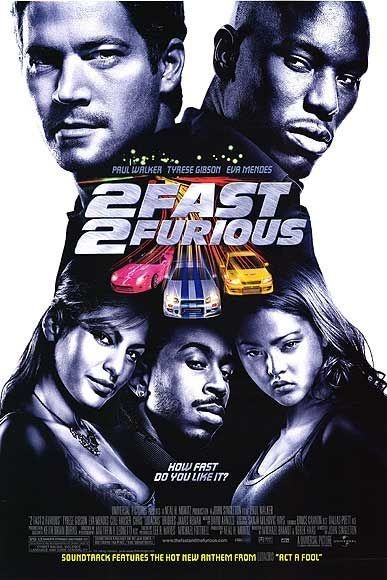 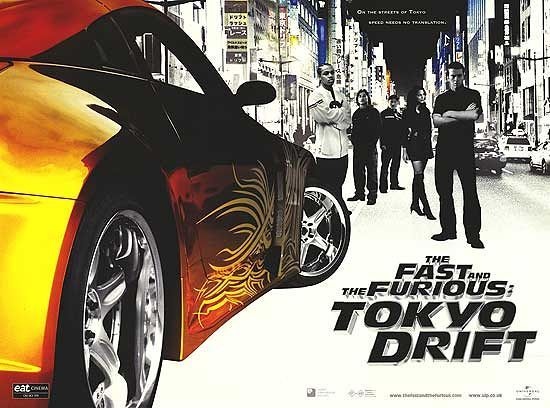 The Fast and Furious: Tokyo Drift is directed by Justin Lin and written by Chris Morgan. 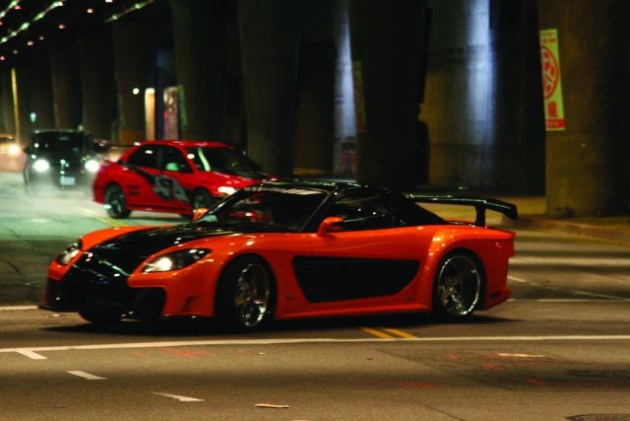 The end of Han ( Fast and Furious:Tokyo Drift) 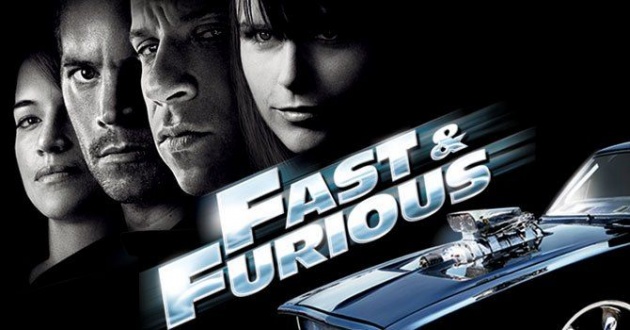 Fast and Furious 4 is directed by Justin Lin and written by Chris Morgan.

Brian is now working for the FBI in Los Angeles. Dom is informed that his beloved Leticia is assassinated, Dom returned back to find the muderer. Brian allowed Dom to escape instead of tuning him in, now works for the FBI. Dom wants to get to the man who killed Leticia. Dom discover that Leticia was working as a courier for Braga when Leticia was killed. Dom decide to join Baraga's gang to find the killer. 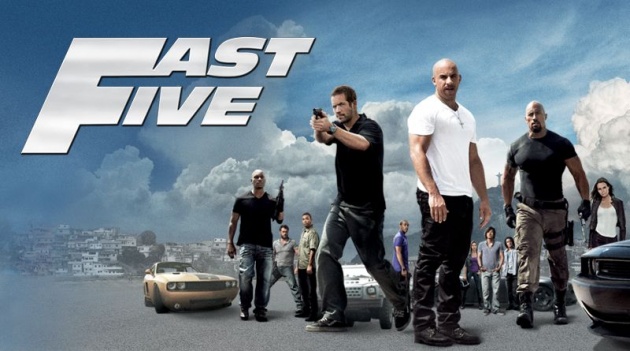 Fast Five is directed by Justin Lin and written by Chris Morgan.

Brian and Dom's sister ( Mia ) rescue Dom during transportation to prison. Now they were in Brazil. They come with a plot to steal all the ten million dollars heist and disappear. Their heist is made more challenging when a high skilled and ruthless cop is sent to catch them. Then FBI Agent Luke Hobbs Comes to Brazil to arrest Dom and Brian.. 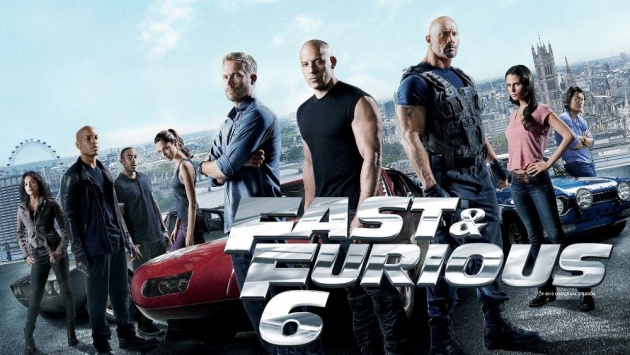 Fast and Furious 6 is directed by Justin Lin and written by Chris Morgan.

Now in Spain, Hobbs meets Dom and tells him that he has been hunting the dangerous criminal Shaw who's a former military man. Dom thought that Letty is dead but she is alive and part of Shaw's crew. Dom calls his team to help him and said came to London where Shaw is plotting an evil scheme. 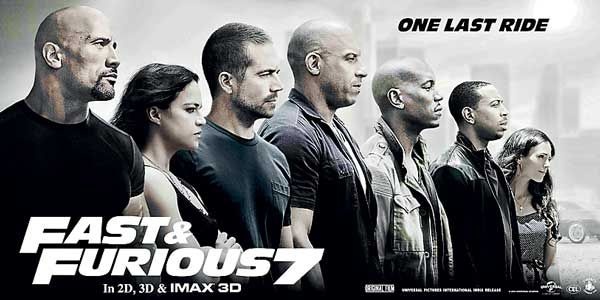 Furious 7 is directed by James Wan and written by Chris Morgan.

After taking down Shaw, Dom and his family earned their freedom. But now, Shaw's brother Deckard Shaw, is out killing the crew one by one for revenge. Brian not put it all on the line for one last ride. Someone tells to Dom if he want to get Shaw he needs to save computer program designer. So Dom with his team save designer. She tells them they have to go to Dubai to get the Software. But Shaw shows up to try and foil them. 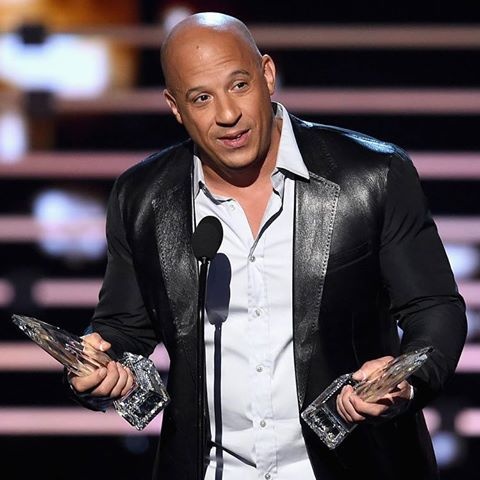 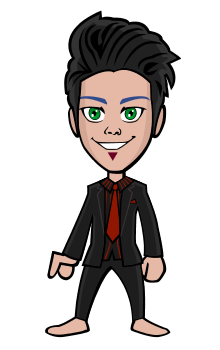 Moana: A Disney Story of Polynesian Legends and a Great Ocean Adventure

Ah yes, looks like I found another great Disney movie. Do you love swimming in the ocean? Let's say …