Overall, I know I have explained how excited I am to be a part of Building Schools in Afghanistan, and talking about Central and South Asia. However, I have been asked by several people to explain what the raw details of the project consist of, and maybe if I could write a blog explaining what Film Annex is doing and planning on doing. So lets start out from square one.

In a cooperative effort between Film Annex and Citadel of New York, they have aimed to start the initiative Building Schools in Afghanistan.  Building Schools in Afghanistan does not stop within the borders of just Afghanistan, but all throughout all of Central and South Asia. The aim of the initiative, better yet, "a priority (is) that every child in Afghanistan must be online". Hence why I blog about Central and South Asia, to bring a business ideology and keep up on current trends (market, socio, and general) to keep open understandings, ideas, and influences about the areas in which this initiative is taking place.The video following this sentence shows a classroom being built in Afghanistan.

The next part, is to talk a little bit aboutCitadel of New York. 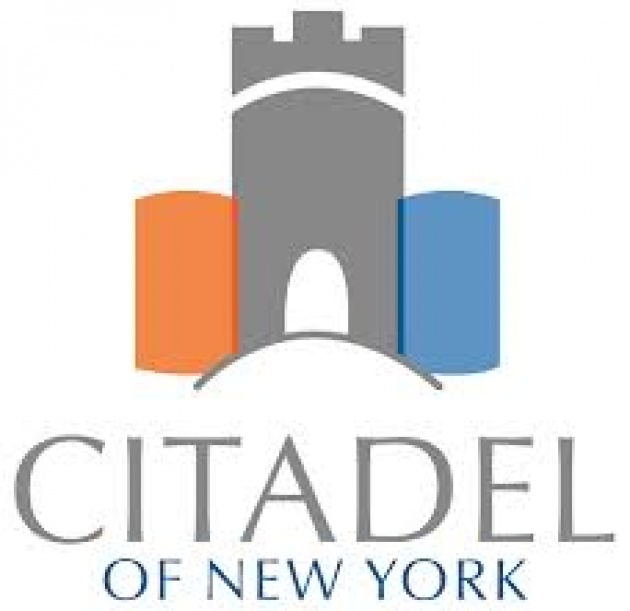 Citadel of New York created and markets software called EXAMER. "Examer was developed for the education of Afghan children by three exceptional Afghan women, Roya Mahboob, Fereshteh Forough, and Elaha Mahboob". What the educational system does, is tests students on a "Social Media and SEO" curricula. Through this method, the students are taught how to write for an ever evolving social media society, in which they can be rewarded with good grades and get paid or win scholarships. As of right now, Film Annex has connected about 30,000 Afghan Children to the worldwide web. The idea is to help them enter the techno-social society, in an easy and fun manner. The following video was created to explain how it works to students across all different cultures.

As students become more technologically savvy throughout Central and South Asia, their capabilities through Peer to Peer networking increase. P2P networking has been noted for several collaborative software successes such as open source software (Android, Linux, Open Office, etc.), through collective intelligence. P2P is extremely powerful in this day and age because now societies that may have never interacted in the past, have the ability to do (in their pajamas if they want), by just going to one's personal computer and connect through blogging increasing thoughts and collaborations overseas. This explains the project through SUNY New Paltz, that I will help in leading withFrancesco Rulli.

As for me, I feel I have learned a lot in the past 2-3 weeks about Central and South Asia in general, and Building Schools in Afghanistan; since I started working with Film Annex. Overall, I hope to gain the attention of Mr. Rulli and the Film Annex team, because I plan to be a successful entrepreneur myself one day. The best way, as Mr. Rulli has explained in a lot of his blogs, is through Niche markets and collaborative business projects overseas. I have a better chance of getting attention through the Building Schools in Afghanistan initiative, then becoming competent in Judo. Even though when I do graduate, I plan on learning a form of martial arts with the owner/CEO of Empowering Moment Fitness. I don't think I would be competition worthy, for a very long time. I'll stick to running and lifting for now. 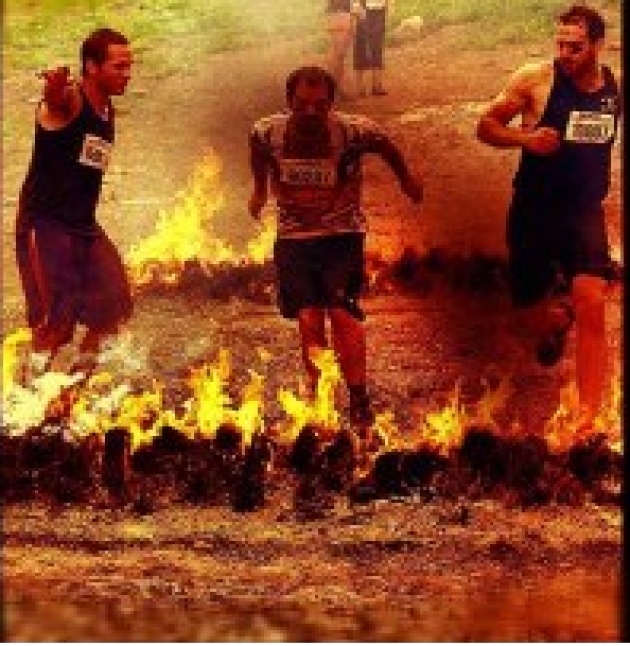