FIVE SUPERPOWERS I WISH I HAD (AND MAYBE YOU TOO). 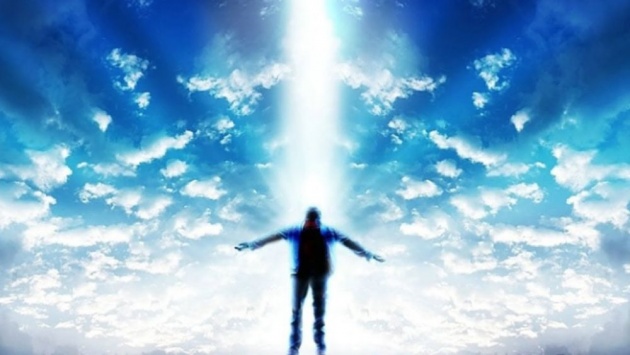 Photo courtesy of The Ink of Scholars Channel (Youtube.com)

"If you were given with any superpower, what would it be and why?"

This question may be hilarious, but have you ever asked yourself of this? When life gets difficult, we always try to find an easy way out of our problems. In my case, I sometimes wish that I had superpowers!

For this blog, I'd like to answer and share with you guys my sentiments on this question just for the sake of magic and fascination. As I've told you in one of my previous blogs , I'm a kid at heart (not really!). Woah, this is becoming too weird. Let's just start! So If I was given the chance to possess any superpower, what would it be and why? Actually, it isn't just a single power because I've chosen five superpowers instead! Here are FIVE SUPERPOWERS I wish I had (and maybe you too). Here we go! :)

FIVE SUPERPOWERS I WISH I HAD (AND MAYBE YOU TOO)....

1. The power to time travel

Just like Iron Lad, the first leader of the young avengers, who has managed to. 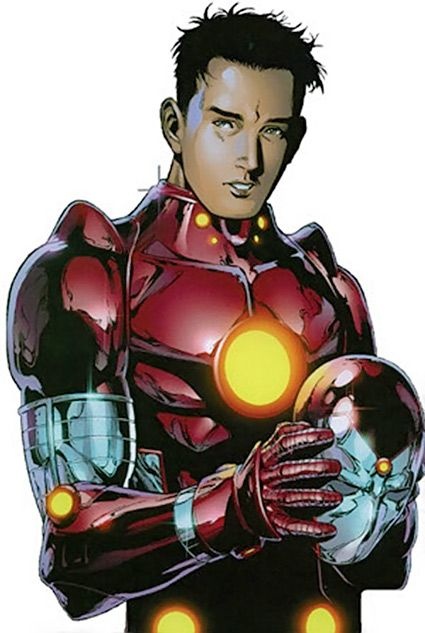 The past and future. As for the past, I'd like to change the mistakes I made. I think it will be easy to do so because I already know what would happen next. However, it might alter my current situation, so now I've become a little bit undecided. Should I touch even the slightest details of my past? What will be its consequences? Very confusing. Perhaps, if I'm able to see the corresponding consequence for each altered past action, then I can make the final choice!

As for the future, I want to see the life that is most likely to happen to me basing on my current life choices. I want to witness the full man I'll become. Will I be successful or not? 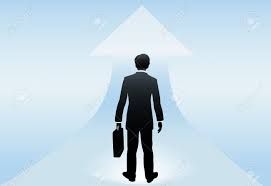 2. The power to be young again 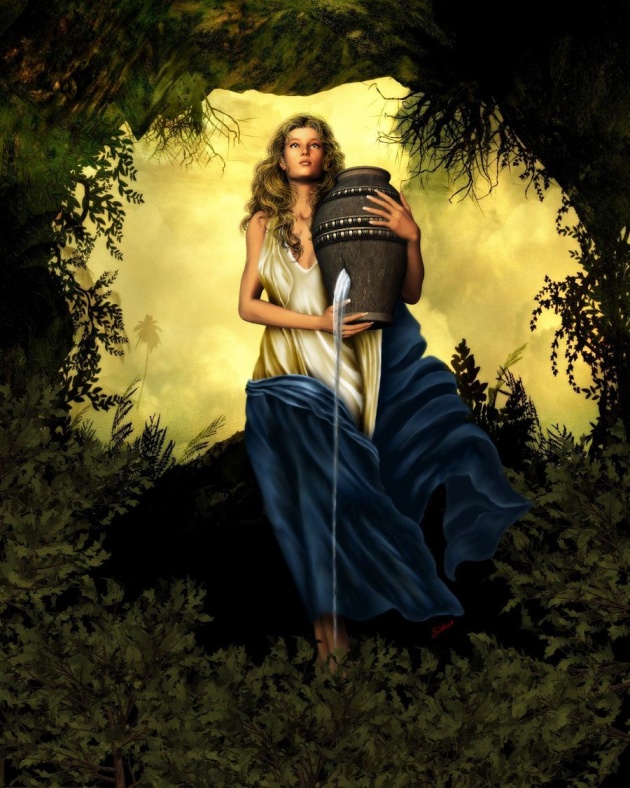 Or should I say to be young for all eternity (Hello fountain of life!). I'm already 24 years old but I wish I could go back to being 18 or any age around it. This is in relation to number one but without time manipulation as number two only involves what is now. I think if you are 18, you are much more active and enthusiastic. You can do whatever you want without the chains of responsibilities like earning money, making your own life, building a career, and the such. If I was 18 again, I would have done the things that I should have been doing 6 years ago (OMG that was so long ago) like pursuing what I really love instead of studying nursing (I HATE NURSING) and that is music. In fact, I'm doing it right now as a way of compensating the years I wasted in college. I am working hard of my dreams right now but I guess doing it at 18 would have been better. The younger, the better :( Cheer me up please :(

3. The power to transform animals into people and vice versa.

Just like Cinderella's Fairy Godmother who helped Cinderella by transforming rats, horses, birds and other animals into Cinderella's assistants. 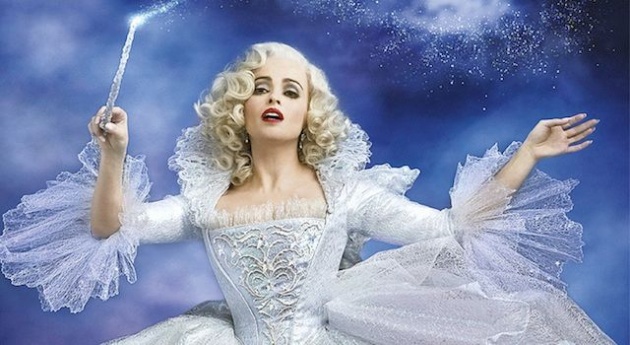 I wrote this because I love my dog. Sometimes, I wonder what if Yoogie, my pet dog, was a human instead? I bet he would be the greatest best friend I'd ever have! Yoogie doesn't hurt his owner and listens to him and his problems. Probably if he was a human, he would have been very understanding to him. Oh... I wish that Yoogie could just suddenly transform into a kind brother. Just I don't often trust people and when I'm with him, I feel safe and secured. Yoogie, please turn into one. :( 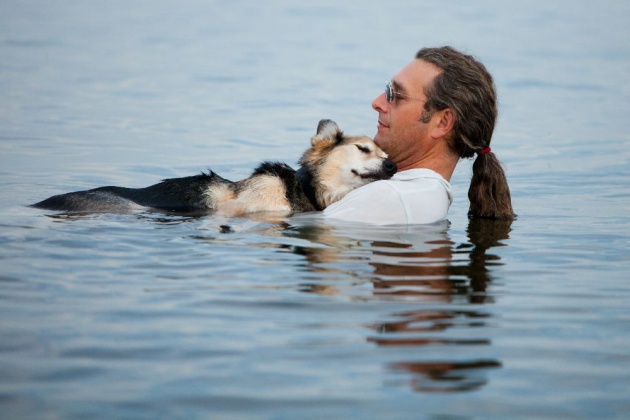 I wish I could also turn (just some but not all) people into animals because some people are inhumane. They've got no conscience, oppress others and are being inconsiderate of their feelings. Worse is they kill them cutting off their dreams.

*This is one of the many videos we don't want to see. It shows us of human ruthlessness. I don't want to put this but it is occurring. So heartbreaking. :(

People are selfish. People judge YOU. People make up stories about YOU. It's just that animals are way better than these hostile people so I predict that if they change appearance, it might change them for the better.

4. The power to move speedily 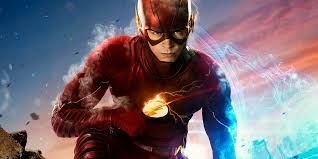 One of the reasons why I hate nursing is for a fact that I am a slow mover whenever I'm on duty. When you are a nurse, you need to do MULTI-TASKING like checking your patients' Vital Signs (consisting of blood pressure, pulse count, temperature, and respiratory count), preparing their medicine, preparing their medical charts for operations (When a patient undergoes an operation, his chart is taken with him into the Operating Room), checking the blood sugar of diabetic patients, and many other tasks that you need to complete before your shift ends. Doing these things altogether is impossible for me. I easily get rattled when there is pressure so I end up not thinking critically as a nurse. I can do other things outside of nursing but I feel dumb while doing it.

*Sorry but I can't take care of patients well. Not an ineffective nurse! 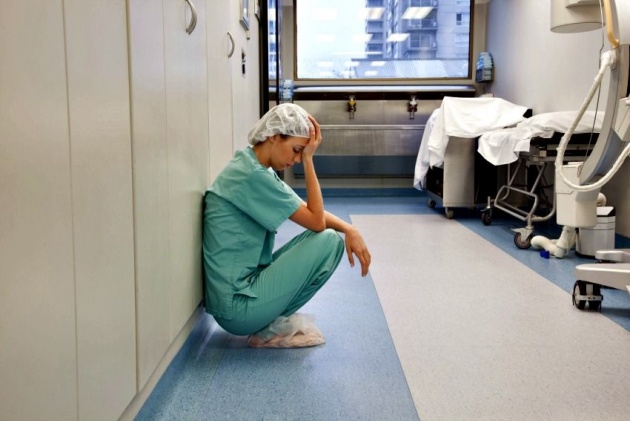 Talking about Bitlanders, this power will be of great help to all users. For bloggers like me, FOUR OR MORE BLOGS can be done in a day (including editing and adding of pictures / videos)! Or I guess in just half a day? OMG, that's in no time! For photographers and filmmakers, we can dream of a fast-paced photo / video submission! For buzzers, 5000 buzzes in a day!!! Woah, I cannot! My goodness, imagination's flying all over again!

5. The power to teleport

Just like Deadpool, an antihero who has owned multiple teleportation devices. 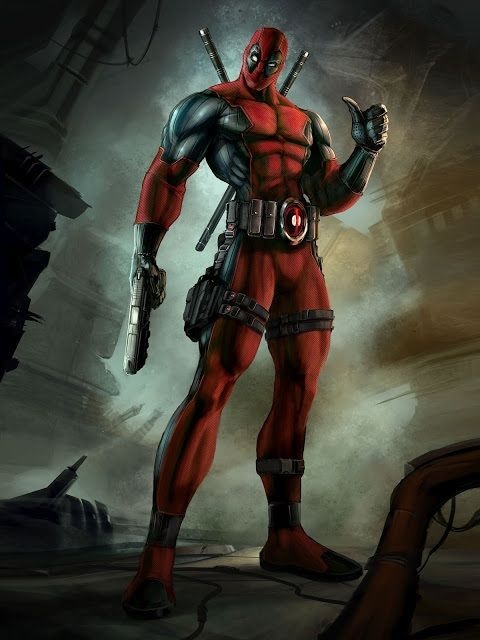 This is better than the power of speed! I want this because I'm a late comer in cases like I DON'T WANT to go somewhere BUT I NEED TO. I'm once again relating to my College days. I hated every single day of my classes so as a result, you know it. So this power makes it interesting! You know when you wake up in the morning and then you look at your clock and realize that you only have 30 MINUTES LEFT before class / work. It's okey if your house is just a short distance from school / work  but what if you are a million kilometers away? Won't you go crazy? 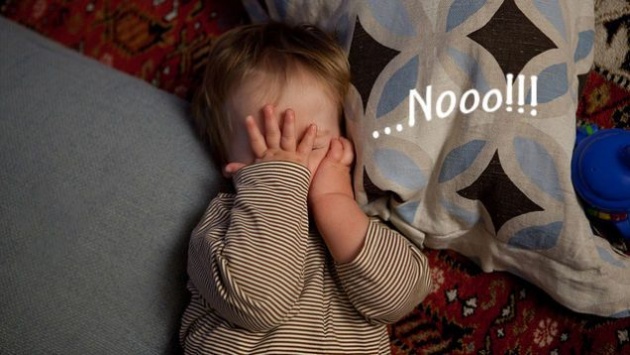 In just a snap, it could take you to places. How about that for a perfect attendance? :)

Sometimes, thinking of what's impossible frees us from all stress. Yes, doing it temporary alleviates the pain but it also means that we want to do something about our problems. On the contrary, don't engage yourself too much because you might go crazy and the world will be more terrible on you. Just do it in moderation to keep light of the mood. However, I wish things like these could happen in real life. :( SUPERPOWERS, please come true and build my dreams!

How about you? What superpowers did you wish you had? You can tell me by leaving comments down below and don't be shy. Let's release our imaginative side! Finally, this is the end of my blog. I hope you had a great time reading this. This has been yours truly and see you in my next blog! :)

Yesss my pretties, here I am with yet another movie review of a not so new movie but a timely one fo…