Last week we had auditions for Another Day Gone By. It was fun, interesting, exhausting, and tough. Here are a few thoughts I thought I might share:

1. When we do our first read through, I'd say most of the time the actor totally gets it. It's a serviceable read that is an awesome first take. There was only one time that I didn't immediately turn the scene on it's side and ask for it to be done a different way (and that was because she had nailed it and I had nothing to say). I like to see people's range, how they handle direction etc. But asking for another read means almost nothing one way or the other.

2. Laughter is a good thing because it means you're eliciting some kind of a reaction from the people auditioning you. But sometimes, I noticed it could cause people to lay into that choice for comedic value as opposed to honest acting. Honesty trumps everything else in my book, especially on film. We'd probably have a different cast from the same group if this was a stage play.

3. My favorite people are those who come in the room, lay it down, say thank you, and leave. Not that conversation is bad, but there's something to be said about someone who knows exactly what they want out of an audition. Something that says, "When I show up on set, I'll have done the homework."

4. If you think you're going to fail, fail brilliantly. One of the toughest scenes we cast was the drunk girl who basically monologues to the main character. Trust me, I'm sure it's wildly embarrassing and scary to come in and fake act drunk for a bunch of sober people who are scrutinizing you! For scenes that require you to get out of your comfort zone (and you'll know what these are: drunk, sensual etc) just dive in and show us how it's done. Go for it and if you fail, fail brilliantly.

5. At the end of the day, we had 32 people in for 7 roles and cuts have to be made. It's an awesome feeling to say that for this project, all 32 were good. I found myself looking at my notes just wondering how to fit certain people in, often turning up empty-handed. So it sucks when you have to send that rejection email. By numbers alone, there will always be more rejections than acceptances. But stay in touch! There's a good chance I liked what you did and would love to follow your career as it progresses. 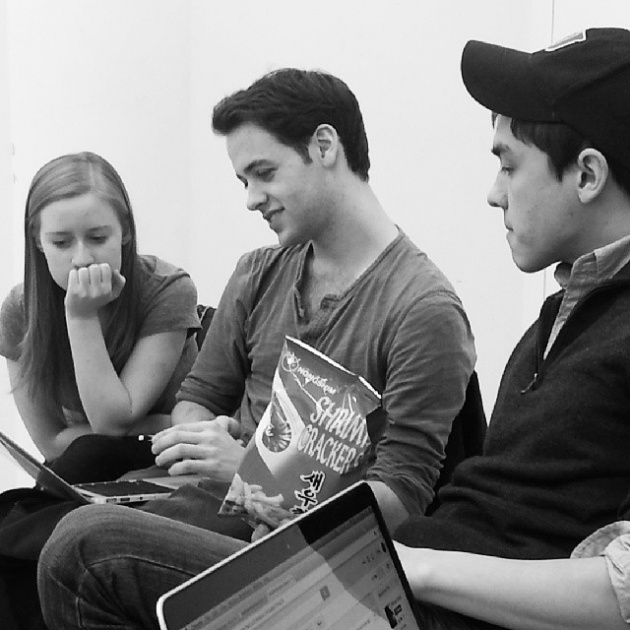