Getting Lucky in the Industy

Since I was 18, every summer I’ve worked on at least one shoot. Now, for 3 years this was in Devon which although is a county committed to it’s local artists, it’s less evolved with media and film. There is a film making community though. I got involved in one project, which led into several others, and before I started Uni I had worked on several award winning short films. Now as I go into my final year I’m more aware than ever how important work experience is. This summer I contacted what seemed like a million production companies shamelessly offering myself. Convinced I was going to get flooded with replies I made sure my calendar was clear. Weeks past with no responses and I started thinking perhaps I had been a tad naïve.
So I started applying for real jobs, waitressing, checkouts, cleaning. Still no replies. I felt powerless and I was spending far too much time in the company of cats. 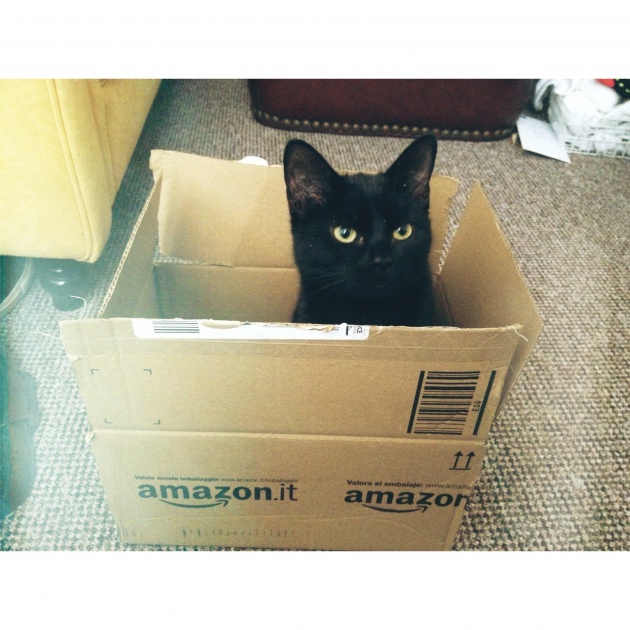 Eventually, through a friend, I got some work in London. I was so grateful to be doing something and I didn’t want to stop. I started asking the crew how they got work. I wanted advice, answers and clues to solve this work experience riddle I felt I was a part of. The answers took me by surprise. A lot of the crew doing coveted jobs seemed to have just fallen into them “by accident”, there were people who knew someone who knew someone who invited them along just for fun and then they’d enjoyed the work and “just carried on”. Almost everyone I spoke to claimed to have “been lucky”. I was confused. How could someone “fall into” my dream job when I’d been working so hard for this since I was so young? I thought back to when I was 14 and myself and a friend (who now works in the industry) applied for a bursary to make a short film. We were outraged when we didn’t get it and phoned up the company to question them. I was never going to do anything else and here I was talking to people who where always going to be doing something else! I felt disheartened and dished my contact details out to everyone in hope of one day being the someone who knows someone who knows someone. I thought about how I got the job myself, I guess I was lucky to be in the right place at the right time but I didn’t want to rely on luck for my career. 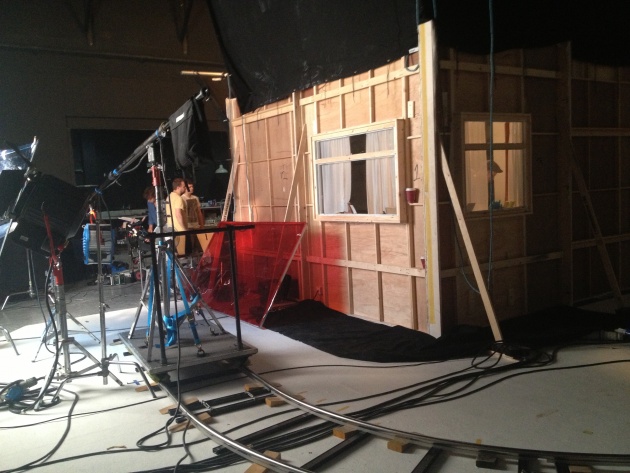 I returned from London energized from the experience but confused about my path. And then, I did get lucky. I got an offer of work experience in Manchester.  I was delighted, I’d worked on a shoot for this company before and I was excited that I was asked back, this time to work in the office. I’d never worked in a production office before. I felt lucky that I’d been asked back and started to think maybe chance and opportunity were the only way and maybe that was fine. I worked hard and by the time I was due to leave, I’d talked myself into paid work on a shoot. And then I kept getting asked back. I’ve been there nearly a month now doing all sorts of things and I’ve learned so much. Every day I feel as though I’ve got more understanding, more confidence and more knowledge. I was lucky to get a response for my CV but hard work led me to get employed.

22, Devon girl in Manchester. In my final year of Film Production at University, working in the industry as much as possible. I love film, this is what I do.