I was always a huge Malcolm Gladwell fan and I have to say his some of his greatest works are Blink: The Power of Thinking Without Thinking and The Tipping Point: How Little Things Can Make A Big Difference.

That is not to say his other works were any less appealing; however, I feel these two have a significant psychological appeal in terms of the present world which we live in. 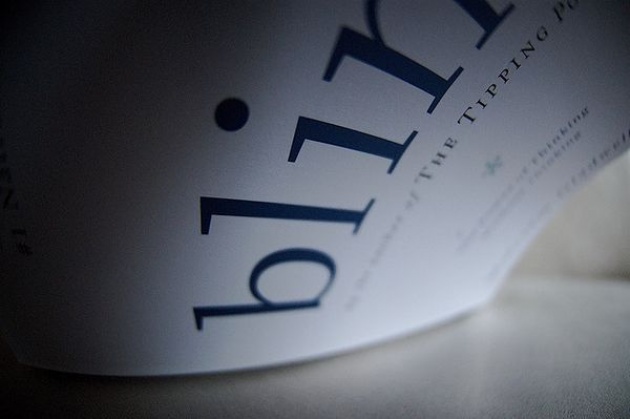 In Blink, Gladwell describes his the concept of “thin-slicing”, otherwise known as the ability to determine importance from a very small amount of experience information; basically, our snap decisions are more accurate than when we are overloaded with information.

Gladwell analyzes and portrays this idea trough various scenarios including speed dating, gambling and the one that is very intriguing, predicting divorce.

This psychological analyst believes that “thin-slicing” is more effective where less is more in terms especially in our modern overloaded society. 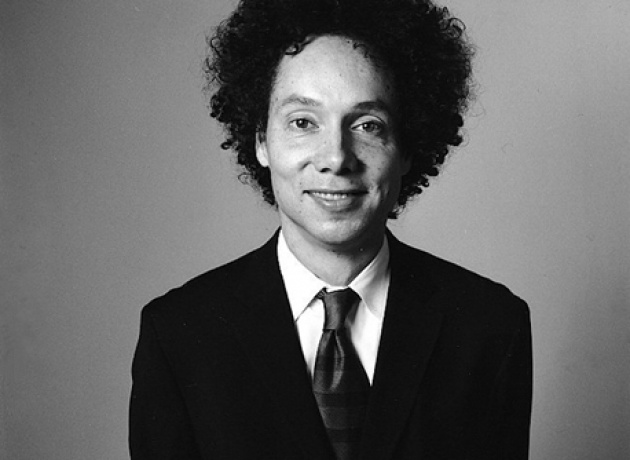 The other equally interesting work by Gladwell is The Tipping Point where he delves into explaining the causes of epidemics through his three rules of epidemics or agents of change as he calls it.

In The Tiping Point, Gladwell describes the importance of the “stickiness factor” meaning his rating system and the characteristics that make an idea, film, show, advertisement, etc., stick.

Gladwell uses these three rules and the stickiness factor to describe the vast decline in New York crime during the 1990s; the midnight ride of Paul Revere and the massive success of the businessman Tom Gau in California. 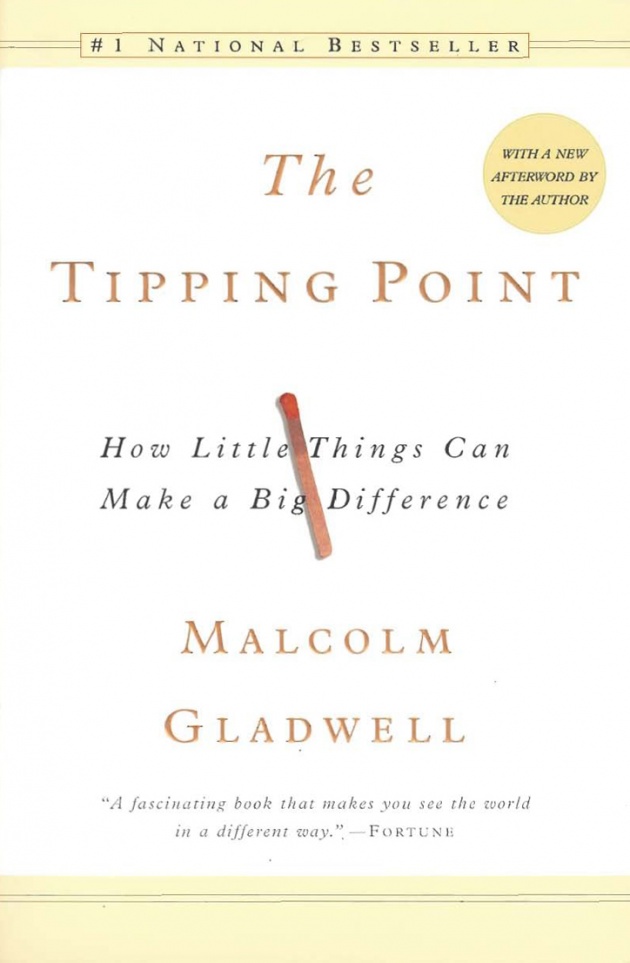 The focus of Gladwell it seems is to really just trigger your brain synapses to start firing off some thoughts on the way that the modern society and human nature works. By understanding the subconscious and conscious decisions of human beings in our information-overloaded society, we can better understand how to move forward in the right direction.

I have also followed some of Gladwell’s fascinating TED talks where he further describes his analyses. He does not necessarily equate in physical appearance to the judgment most readers make about him, which is quite interesting in itself and he surely points out in various points throughout his works.

Look him up, and see for yourself; think critically of his work, it is what he wants and it can do you no harm.