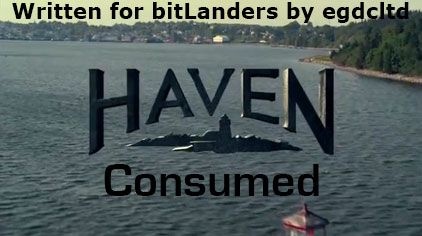 "Consumed" is episode four of season one of Haven, a supernatural drama series loosely based on Stephen King's novel The Colorado Kid. In this episode, food turns rotten and animals drop dead, all connected to a local restaurant. 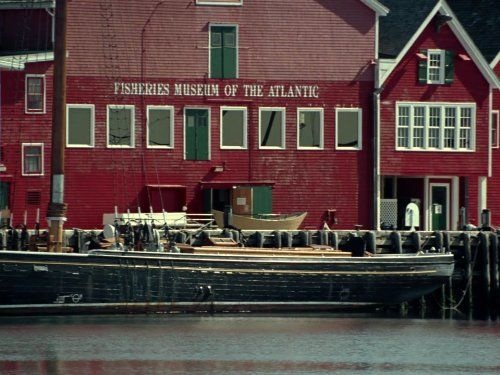 This episode opens with Parker attempting to get some information about Lucy, the woman she heard about in the previous episode, "Harmony", who apparently looked just like her. So far, Parker has found a few separate clues about her past. Duke isn't terribly cooperative, as he doesn't like cops, but he tells her to check out the farmer's market. At the market all the food on a few carts suddenly goes rotten - including stuff that people are eating. The response is not a happy one. 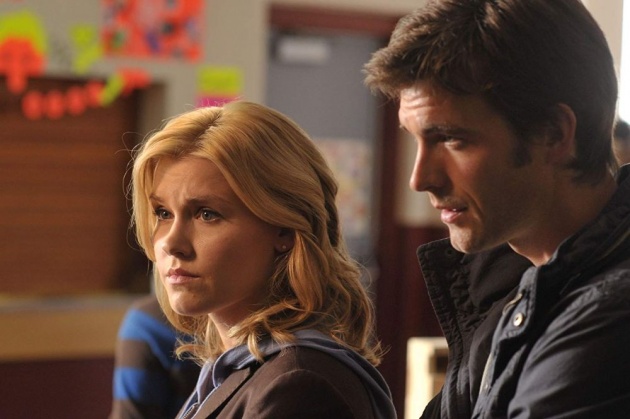 'Digested' Food, Dead Cows and Dead Birds, All Connected to a Soon-to-Reopen Restaurant

At the supplying farms, each has lost a specific crops or eggs, and all them have been affected by hydrochloric acid. Which is, amongst other things, a stomach acid. All the cows at the local ice cream parlour have been affected as well (as in dead), which the owner finds upsetting (they were dairy cows after all, and owners get attached to them). All the affected people supply a specific bistro. Next, dead birds start falling out of the sky. The birds were those being raised at the restaurant. The restaurant is shortly going to reopen. There's tension between the wife of one of the two brothers who owns the place and her brother in law, who is a chef who seems to be channeling Gordon Ramsay and who has come back to help. There's also a budding fast food tycoon with an interest in buying the restaurant for his own use.

A Reopening That Really Does Not Go Well

The reopening does not go well, as all the food goes bad on the plates in seconds, whilst Nathan and Parker - and Duke - are there. The whole thing seems more than a little bizarre.