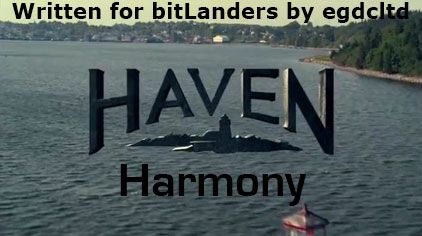 "Harmony" is episode three of season one of Haven, a supernatural drama series loosely based on Stephen King's The Colorado Kid. In this episode, Parker has to deal with people randomly going crazy in Haven.

In the previous episode, "Butterfly", Parker had agreed to stay in Haven and work for Chief Wournos in the Haven PD, and he would help her find out more about her potential past and if the woman in the article was her mother and she, being more than a little willing to accept the extraordinary, could provide him with some much needed help. Back when the Colorado Kid (the name of the Stephen King book was based on, so presumably an important individual) was killed, weird things had happened, and it looks like they are happening again.

The Police Calls are Normal - Until they Aren't

Now she's a local cop, and is surprised at how normal the calls she's had to deal with are. However, at the local psychiatric hospital, the doctor in charge has gone crazy, as well as becoming a lot stronger, apparently from some spilled drugs, and three of the patients have escaped. The patients, however, aren't crazy any longer. Then the patients go crazy again and the doctor is sane once again. Two of them revert back at the hospital but the third has disappeared.

People - and Not Just Mental Patients - are Going Crazy All Over Haven, and Getting Stronger as Well

The doctor decides to test the drugs to see if there is a problem with them - by using himself as a guinea pig. But nothing happens. Naturally, the drugs weren't what caused the problems. Then more otherwise normal people start acting crazy, including Nathan, and they are all stronger as well. Nathan goes down to the marina to attack Duke, one of his least favourite people. One of the patients is the only thing connecting all the cases - or so it seems. 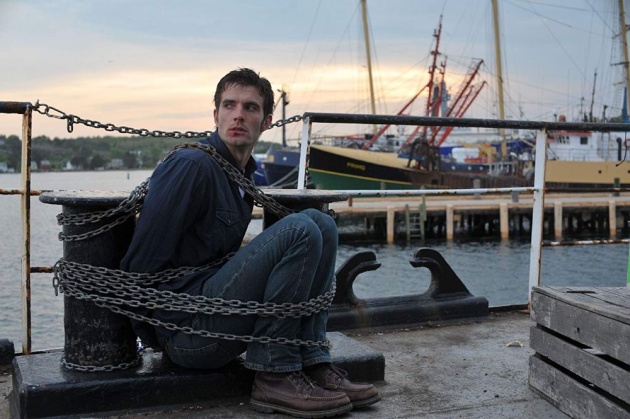 There are more hints that Nathan is possibly not normal himself.