I Can Do That ... Perfect Entertaining Show

Popular Bollywood celebrity Farhan Akhtar is hosting this wonderful entertainment show in Zee TV which is based upon the Israel Armoza Format ,here total 12 celebrities who are expert in their own field been asked to face some challenge which are totally beyond their expertise field .Here actually experts will perform some special shows in magic ,gymnastics ,different unique dance forms infront of the contestants .If any contestants feel that they can do that ,they have to run and reach to the specific mark and interestingly if any celebrity participants don’t respond and challenge the Anchor Farhan Akhtar will select the specified person to perform that. 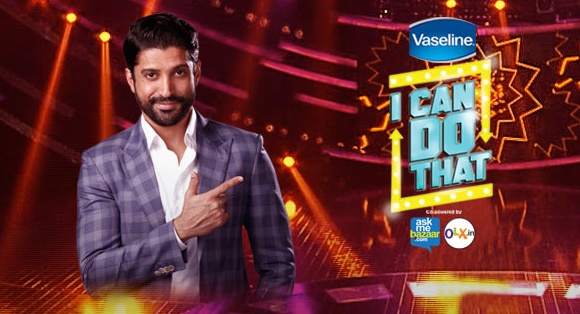 Here actually Farhan Akhtar gives 7 days to the celebrity participants to be ready for their performance and the whole thing is shown like a flash back . 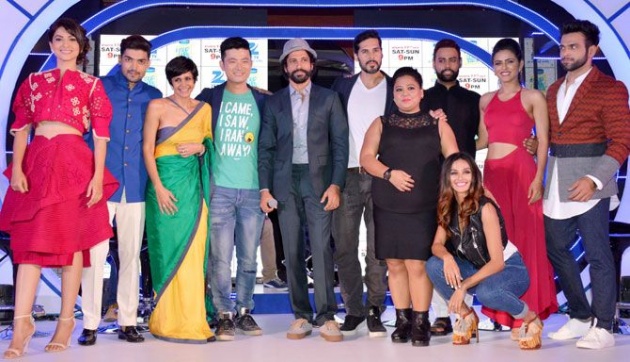 1. Bharti Singh - Bharti singh is a famous stand up comedian from Punjab ,actually she came into the limelight when she became 2nd Runner up in the great Indian Laughter challenge ,after that from 2009 to 2013 year ,she participated in the Comedy Circus series ,now she is hosting Comedy Circus bachao . 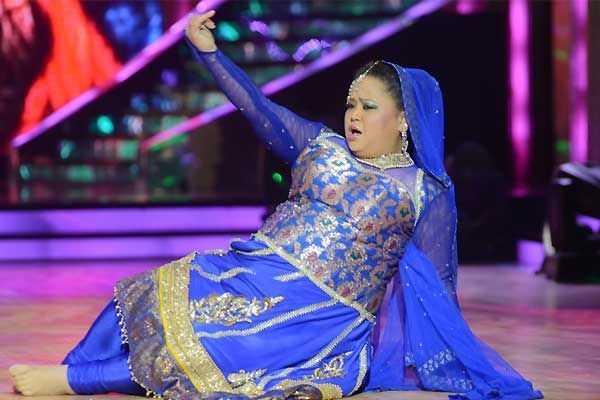 2.Shibani Dandekar - She is a famous multi talented person who is mainly a TV anchor and now recently in different sports channel she is anchoring mainly in the Cricket field ,she started her career as an American TV anchor . 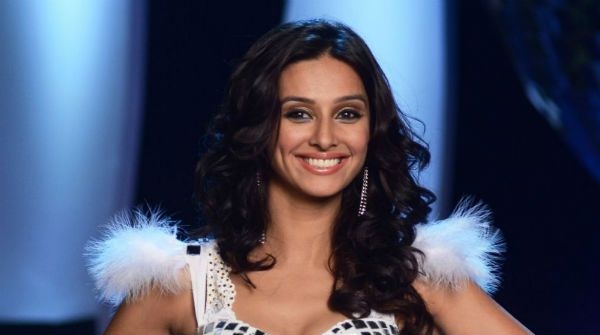 3. Dino Moreo - He is a famous Indian Model and Bollywood actor ,started his film career with the film Pyar mein Kabhi kabhi ,he also featured in hit films like Raaz and Gunnah . 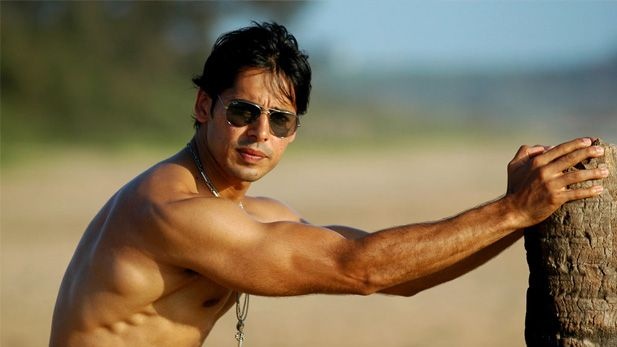 4. Madhurima Tuli - She is a Television and film actress ,who acted in numerous TV daily shows and also seen in many Bollywood and South Indian films 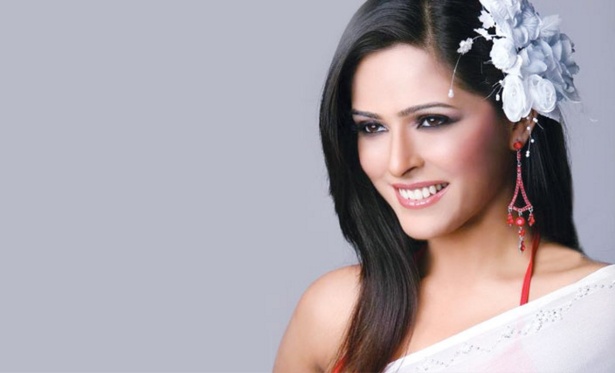 5. Gauhar Khan - She is a TV and film actress , a model .She won the Bigg Boss season 7 Title .From 2004 to 2015 she acted in various characters in Bollywood film industry . 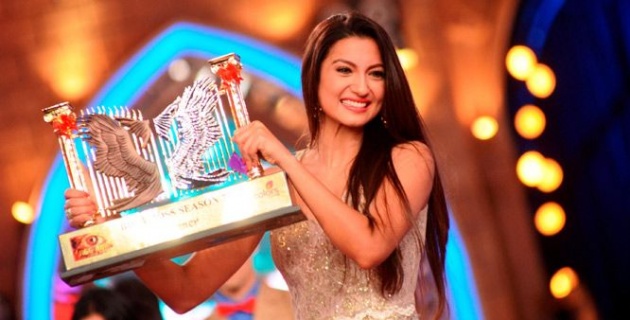 Mandira Bedi is an TV actress ,Bollywood artist ,a host ,model .She started her acting career with TV serial Shanti which was aired in 1994 in Doordarshan TV channel. 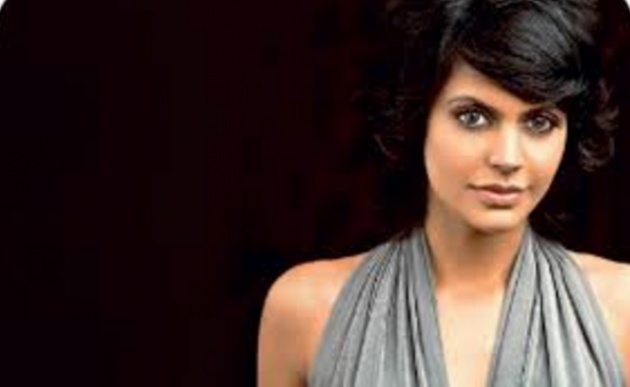 He is a TV actor who is a good dancer and a nice host also ,he came into limelight after winning Nach baliye 6 dance reality show . 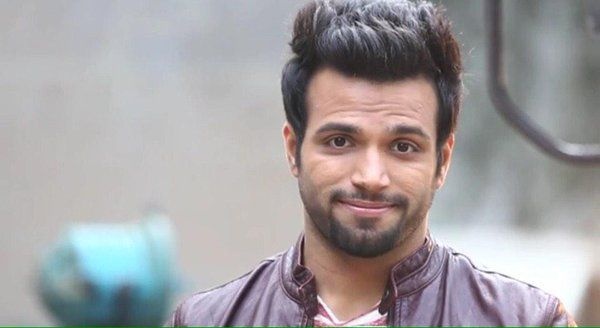 He was mainly channel V VJ ,hosted many television shows like Box Cricket league and India Gots talent like shows .He was participant of reality shows like Big Boss 7 and Jhalak Dikhla  ja . 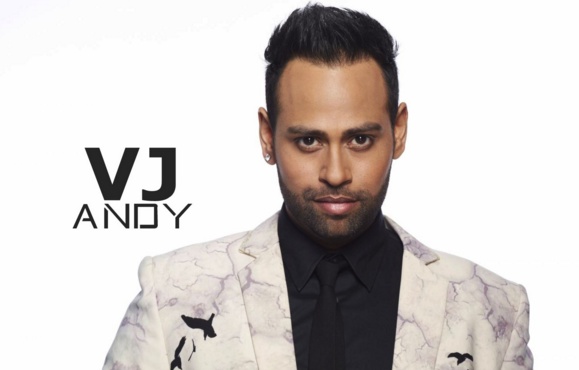 He is a Television star, a good dancer and was a model also .First he was seen in Mahabharat serial in Shri Ram role ,apart from his various roles in TV serials ,he participated in various reality shows like Jhalak dikhlaja season 5 ,Khatron ka khiladi . 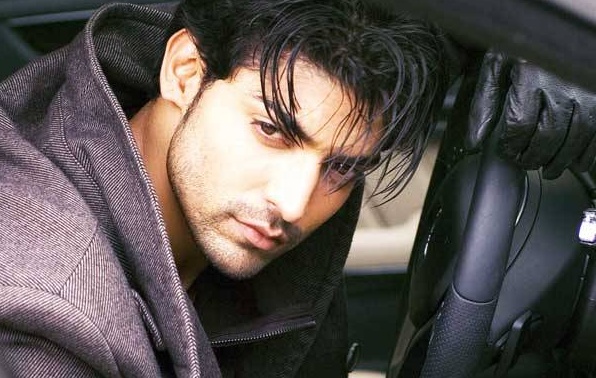 He entered the Television industry as a contestant in Indian Idol 3 in the year 2007 and never looked back as inspite of Indo -chinese origin ,he is very much fluent in Hindi language and for that reason he hosted Indian Idol season 4 and 5 .Chang is basically a Dental surgeaon but became a Singer and later he acted also in some Bollywood film like Badmaash Company and Detective Byomkesh Bakshy. 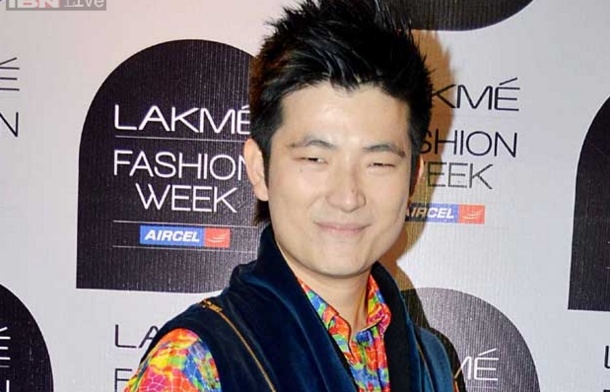 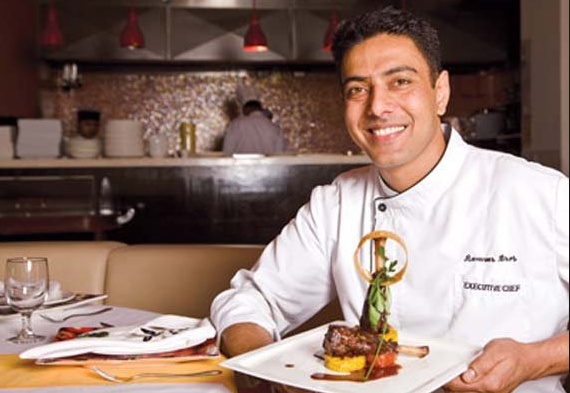 She became familiar after her participation on MTV roadies season 4 in 2006 and after that she is continiously hosting this show from Roadies season 6 to 11.She also seen in hindi films like aapka surroor ,very famous for her tattoos and hot look. 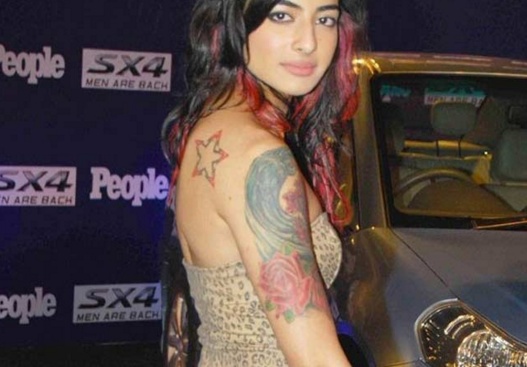 A preview of I can do that

In the semi final stage total 4 contestants been eliminated and now 8 contestants are left over for the next stage .

In episode one Gurmeet choudhary and Meiyang Chang took the cycling challenge together but later while practicing chang got hurt and for that Gurmeet had to perform the whole show alone .Madhurima tuli took the malkham dance and done very gracefully ,while Mandira bedi did the magic show very beautifully .Loved the act of Gauhar Khan and VJ Bani together.From the Ist episode performance Gurmeet and Mandira got the highest vote.

In the next episode loved the performance of Rithvik Dhanjani's Aerial act ,Ranveer brar also done a good job with his bar attenders performance .Andy made a decent dance performance ,Shibani was waiting for the last act ,puppet dance show ,its good one ,done with Bharti .

In the third episode Both Gurmeet and Rithvik were outstanding in their malkhaam act ,chang and shibani's performance was ok ,loved the aerial act of Ranveer brar.Madhurima paired up with Dino Morea while Mandira bedi paired with Gauhar khan.

Bharti showed her class in shooting in the 6th Episode and yes Madhurima was awesome in performing Gatka while VJ Bani performed blind folded Mallakhaamb. which was really awesome and worth to watch .Ranveer act with the kids was very nice ,Rithvik also done his balancing act quite nicely .His Rain and Arail act with Gauhar Khan was also very good . At the 8th episode Bharti Singh and Andy performed duet dance on Fire and nails where both of them got hurt but the man steal the show was Rithvik indeed as till date his performance was very much catchy ,Ranveer Brar,VJ Bani and Madhurima also did some brave acts .

Till now total 8 episodes been aired and a clear picture came out in which  VJ Bani,Madhurima tuli ,Ritvik Dhanjani and Ranveer Brar were best in performance wise and yes that proved also because in the elimination round  Chang,VJ Andy,Dino Morea and Shibani were eliminated .

Till now the show is going very much strong and the acts also proves to be very much interested ,the experts within 7 days teaches the participants and make them ready for the show .This the first time reality show in Indian television though the concept is very famous whole over the World .

Diwali special I Can do that episodes .

SOME CATCHY STILLS FROM THE SHOW 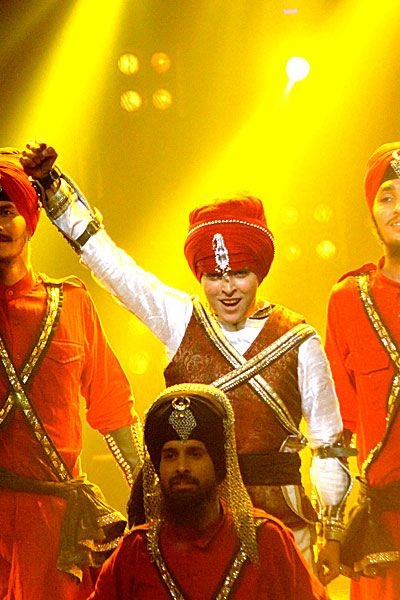 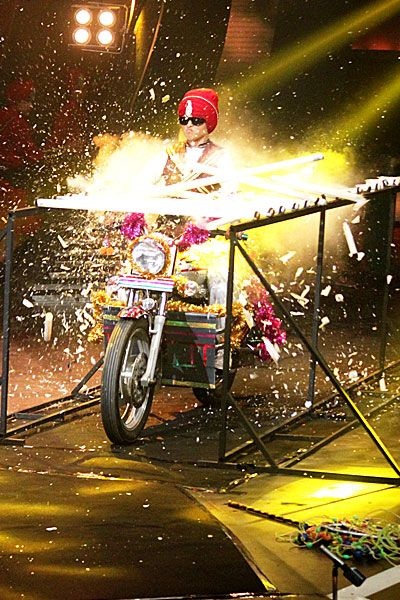 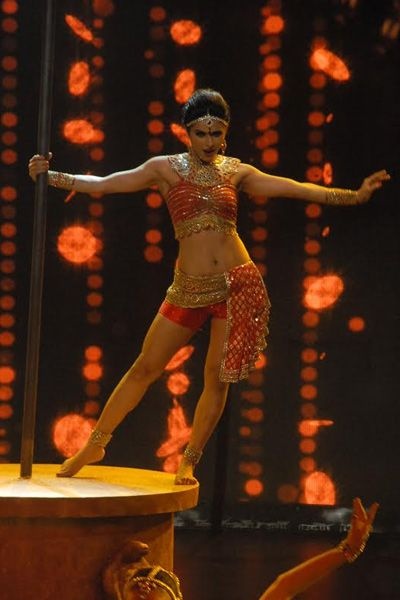 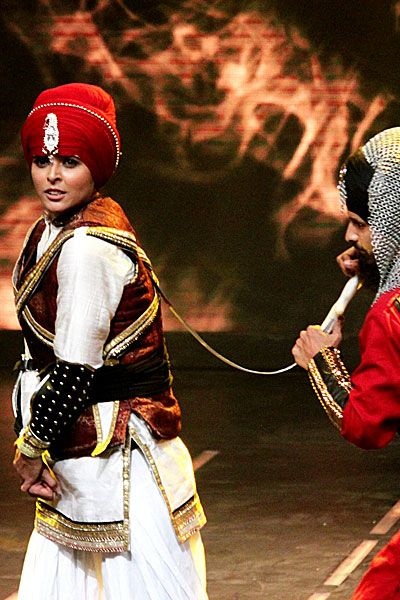 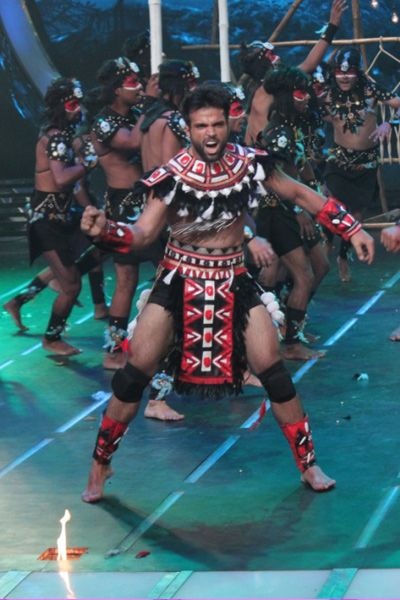 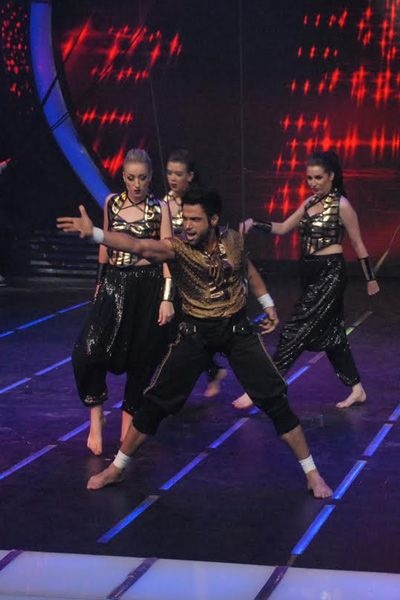 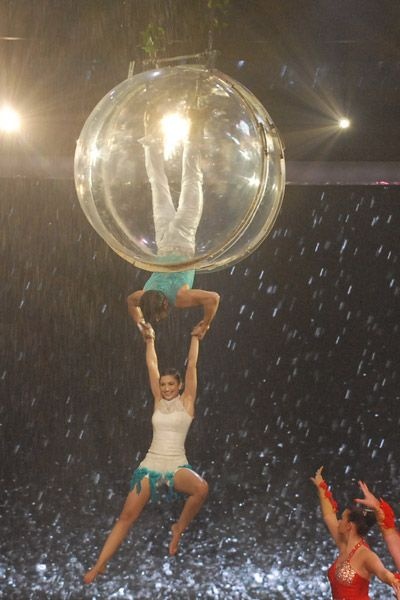 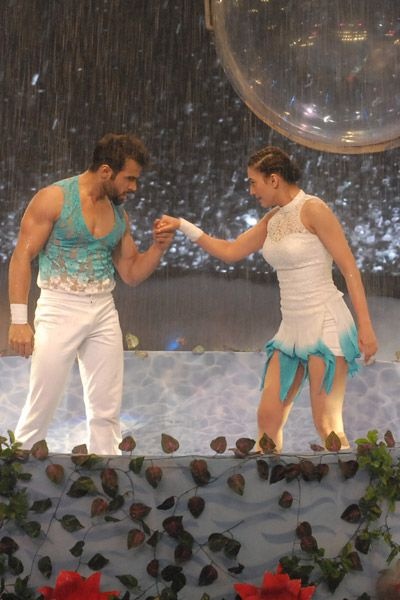 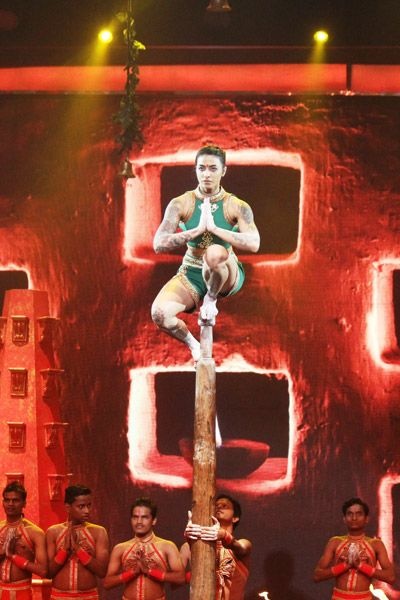 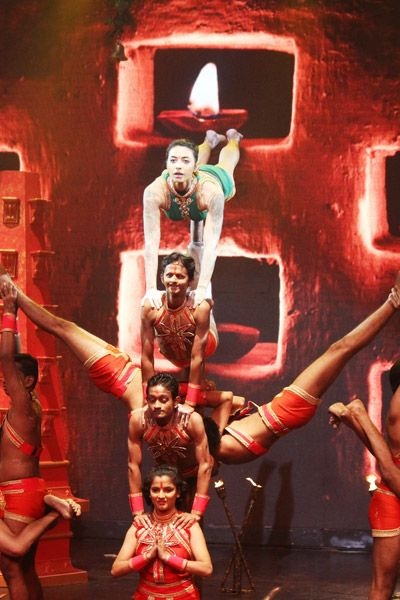 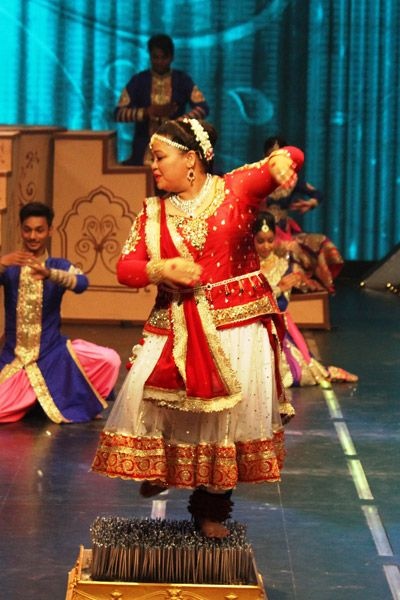 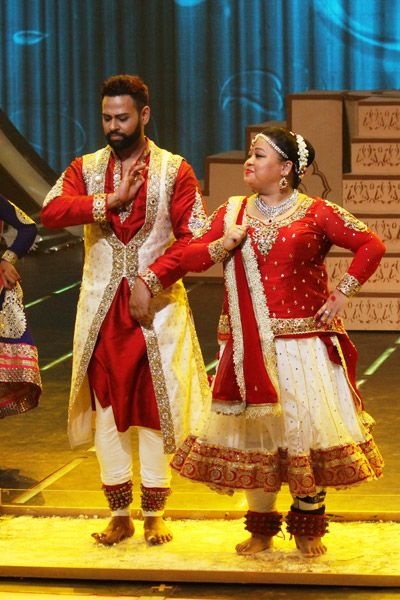 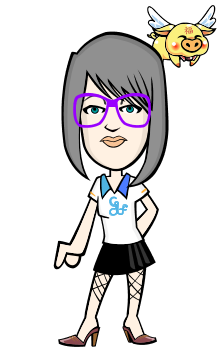