Impact of Climate Change in Pakistan.

The Earth is not dying it is being killed and the people killing it has names and addresses.

Climate change and impact of environmental variations is one of the major challenges of 21st century. Whole of the world is being effected by increasing global warming, rapid carbonization, depletion of water and energy resources etc. Pakistan is not an exception. According to Business-As-Usual scenario, Pakistan stands among top ten countries, being effected most by climate changes. Continuously varying climate, rapidly depleting water resources, disturbed intensity and timing of rainfall and natural disastrous like earthquake and floods are proving disastrous for economy and life standards in Pakistan.

Major climate related variation, dangers imposed by climate change and strategies to overcome this challenge in Pakistan are mean points of this write up.

Due to increase in global warming shifts in length of the day and night and increasing temperature, not only humans but also plants are effected. Major crops that provide large portion of food to the world are being affected by climate changes. Wheat, rice, maize and sugarcane are major crops of Pakistan. Pakistan possesses world largest irrigation system of the world watered by Indus and its tributary rivers. Due to rapid depletion of ground water, changes in rain spells, melting of glaciers and political and geographical issues, Pakistan is going to face scarcity of water in future. 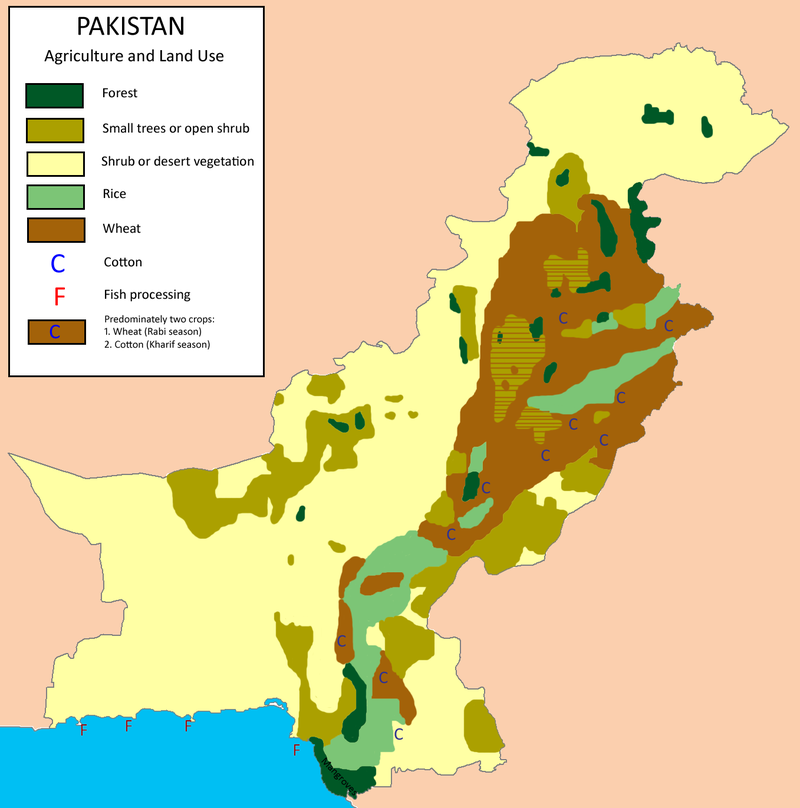 According to an estimate every 1 Celcius rise in temperature, shifts core crop production area 3 degree (latitude) towards north. In this scenario mare 3 Celcius increase in temperature will deprive whole lower Sindh to grow wheat and 6 Celcius increase will make all of the Pakistan unable to grow wheat. Same is the case with other major crops. Another estimate tells that every 1 Celcius rise in temperature decreases yield of one hectare by 0.1 tone. A report by ministry of Climate Change estimated the decrease in wheat production by 4%-16% due to worse climate conditions in future.

In the recent decade, Pakistan has faced many floods but the worst of them was flood of 2010. 2010 flood destroyed agriculture fields, infrastructures and villages in central Punjab, south Punjab and Sindh. About 20 million people were badly effected and 1800 direct fatalities were reported. 2010 flood proved very burdensome on Pakistan’s economy. Pakistan is host to world’s third largest glaciers of Himalaya and Karakorum ranges that feed major rivers of the region. Due to climate changes and continuous human activities glaciers are deteriorating and melting day by day. This situation poses a strong danger of flood and scarcity of water in future.

Karachi and Lahore are included in most populated cities of the world. Increasing population in mega cities of Pakistan is imposing new challenges to governing bodies of Pakistan. Specially, Karachi is point of concern. Karachi’s location near sea and rising sea level alarms about coming problems. Changed pattern of rainfall, prolonged summer season, bad governance and threatened peace situation can play havoc in this city. Other cities like Faisalabad, Lahore, Multan, Peshawar etc, also need special attention to minimize adverse effects of industrialization and population expansion.

Karachi is among most polluted cities. Image credits mashable.com

Due to continuous variations in climate increased global warming, prolonged summer season and intense heat extremes, intensity, timing and pattern of rain fall, especially Monsoon is changing. It is estimated that rain fall in northern areas will decrease causing shortage of water while it will increase in northern areas which will result in heavy floods and destruction of agriculture infrastructure. Timing of monsoon is changing and reducing but its intensity is increasing which will have drastic impact over crops. 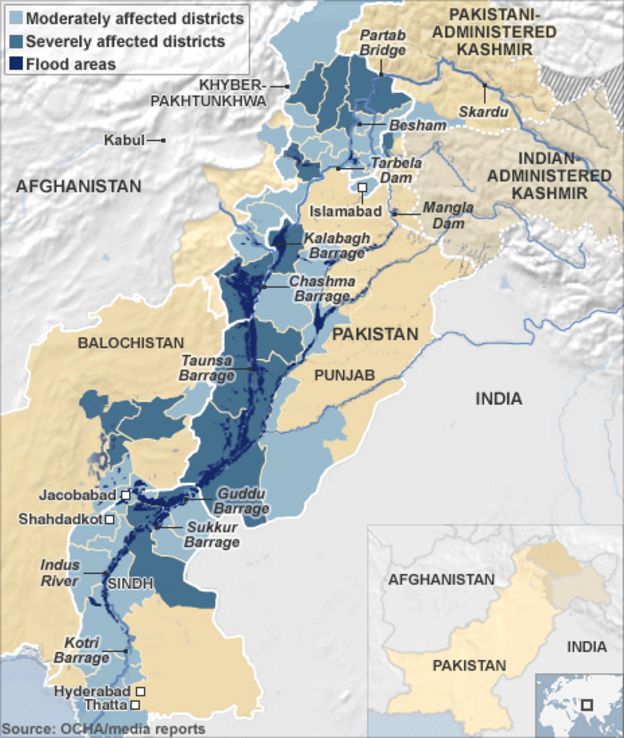 Flood, earthquake and heavy rains cause many outbreaks claiming hundreds of lives every year.

How to Counter the Problem

Environmental hazards and climate change effects can be minimized by adopting suitable measures. In this regard Paris agreement should be fully implemented. Strategies such as good environmental governance, conservation and protection of natural environment, use of renewable resources and recycling should be adopted widely. Pakistan’s Environment Policy 2012 is an important landmark towards improved environmental conditions in future. 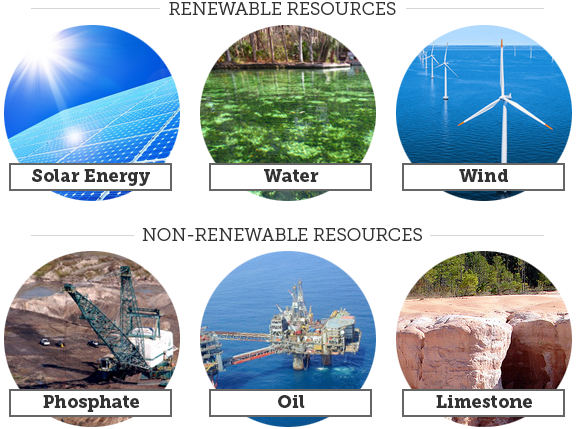