IMPORTANCE OF CO-EDUCATION AND THEIR ADVANTAGES 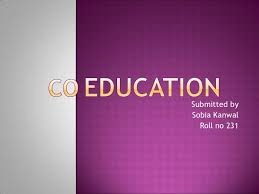 The boys and girls were given both academic and the physical education together. They studied and played together. They were both compete with each other in any field both in education and sports. In modern times, co-educational system is still present in Europe and USA. In Pakistan also nowadays more and more educational schools are being established. 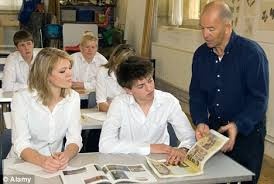 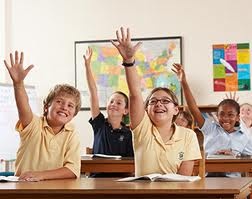 Secondly, boys and girls have to live together in the society in there later life and if they are studied together from the very beginning, then they can understand each other. Co-education create a sense of healthy competition among them. In this manner they will work and pay a serious attention to their studies. A feeling of computation will be developed between the boys and the girls. 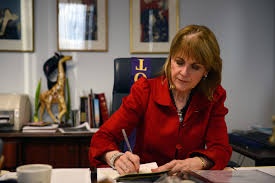 The boys will not indulge in different extra activities and the girls will not be afraid for the boys. They will have a balanced development of their personality. It is also a, experience that the boys behave decently in the company of girls. They do not use rough and abuse language in the girls. They are also dressed properly and talk with manners. Similarly, the girls will also use decant behavior of the boys and talk with manners. 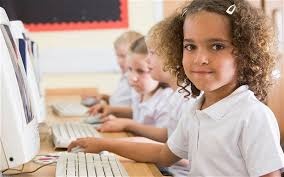 Thus if co-  education is introduced, there will be no problem of discipline among the students. In the western countries, there is no separation between boys and girls in the school. The girls study with the boys in the same school and letter on work with them in the same offices and factories. Some conservative peoples criticize the system of co-  education. 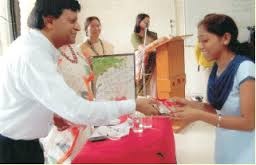 According to them this system is against our traditions. They think that in this system both boys and girls will be spoil. But the arguments are not based on truth. The world is changing fast today and women are being given an equal status with men in the society. Therefore it is accept that changing order and open more and more co-educational institutions in the future. It is not only good for our next generation but also good for the economy of the country.