A computer is a system of devices that converts raw input (information) into a desirable organized output (data) through electronic means. For a computer to work it’s important that it should have appropriate provisions for data feeding mechanism. Input devices are by structure hardware means for the data input to the system. Now the appropriateness of a given device will depend on the nature of data being fed to the system and the kind of application being run on system to be updated on that particular mode of data feeding. 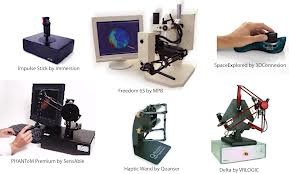 A KEYBOARD is the most important input device of primary nature and as such input accomplished though it is called manual data entry. Normally, a keyboard has 104 keys that comprise of Alphabet keys, numeric keypad and the special keys for advanced functions. Where economy of space is intended, folding keyboards are employed. Braille keyboards are designed for visually impaired users. 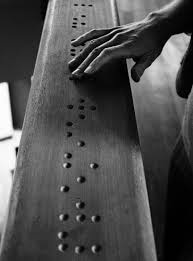 A pointing device helps a user to navigate a computing device screen and access at ease different functions to be performed. 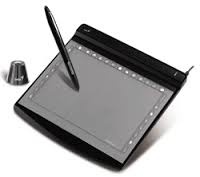 There is an electronic device called mouse for directly accessing the screen objects at ease and press and click a range of commands. Mechanically a typical mouse consists of a plastic box with two-three buttons at the top; some sets of mouse may contain a scroll wheel on top meant for direct browsing. The mouse is connected to the CPU via a cord (cable) for the transfer of signals and at its bottom there’s a rotating ball that makes it a bit heavier. Among the lighter mouse pieces is the optical mouse which is more precise and efficient and as such doesn’t employ ball for the pointer to move. There is yet another advanced category of mouse which is called cordless mouse; this doesn’t need any connecting cable for the transfer of signals to the system. 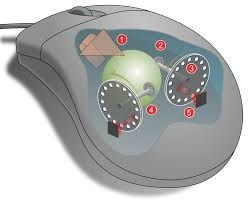 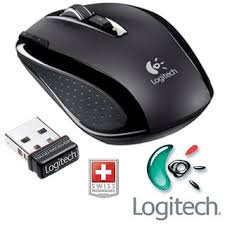 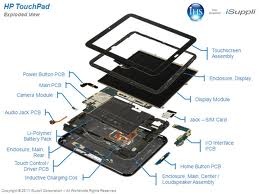 Among the pointing devices sometimes you may encounter a vertical lever, called a joystick, mounted on a base that would permit the lever to navigate normally in four directions: front, back, right and left. For example, if someone has used a Sonny Erickson mobile, he / she may be well familiar with the working of a joystick. At a wider scale, a joystick is also employed in flight simulations, robots controls, certain games’ and toys’ remotes, etc. 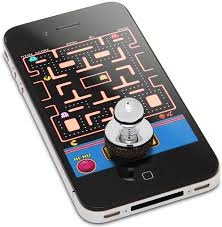 The Electronic Pen or the Light Pen apparently a light pen is similar to that of an ordinary ball point. The primary use of the pen is analogous to that of the mouse pointer, i.e. to access screen items. The pen is manually operated to sketch drawings into the computer screen as well as to endorse signatures by hand onto the electronic documents. 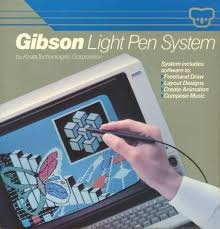