Introducing, the Unknown Afghanistan: 7 Documentaries You've Got To See 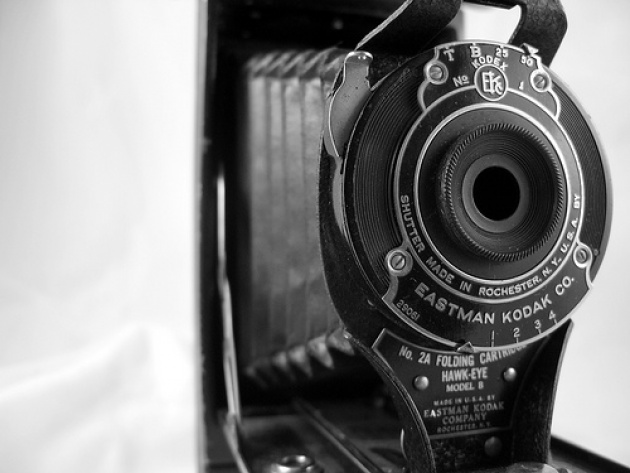 Is it just me, or do documentaries seem more interesting once we become adults?

My sister's recent obsession of watching documentaries daily has made me realize that documentaries seem less of a requirement in our education the older we become. It's as if we realize "Ah, this film may teach me about something I have no knowledge about" rather than thinking "Ah, another boring film about how the rainforest works" when we are forced to watch documentaries in grade school. Of course now I'm all for watching a guy eat McDonald's super-sized value meal for thirty days in the film Supersize Me or about the major issue of child prostitution in India in the film Born in the Brothels. Just as I did as a child, I always walk away learning something new about the world. Except now that I'm an adult, that information actually wants to stick in my brain.

Why we should watch documentaries more often

Probably one of the most powerful ways to get people's attention is with documentaries. People see, hear, and absorb the information in front of them. Then,whatever biased or unbiased view the filmmaker or photographer has on their topic, the audience makes their own choice to accept, acknowledge, or disregard the information. Still photos have a monumental impact, sometimes even greater than documentary films, because they capture one moment of struggle, happiness, or curiosity that you rarely see in news reports involving Afghanistan.

What surprises me the most though, is that I don't recall ever seeing a documentary about Afghanistan. Films about September 11th, sure. But nothing pertaining to the topics I write about here on Film Annex. When I first started writing guest posts for Film Annex on Afghanistan, my goal was to create a series of articles dedicated to unearthing other aspects of the nation's news that didn't involve war. The only things that had ever stuck in my mind about Afghanistan were bombings, death, and the American troops. I realized I wanted to look closer into the history of the Afghan people, their civil movements, and what steps they were taking to rebuild their country instead. Now, even more than before, I wanted to look into their documentaries.

I searched the web for documentaries that were shot in the perspective of Afghanistan or told in third person by someone who is interested in learning about Afghanistan's culture as I am. I loved looking through the photo gallery I found as well. When a subject makes eye contact with the camera, the photo becomes even more personal and amazing. 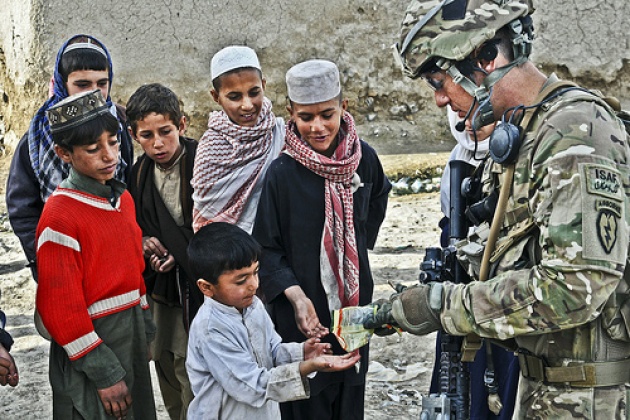 While I don't feel as if I've failed to provide a thorough backstory for my articles, I do think I documentaries are extremely important when sharing the facts. Whether it's photographed or filmed, I believe that documentaries have a huge impact on my world views. Realizing that there's always another side of the story, rather than my opinion, I went looking for a good starting point for educating myself and my readers on Afghanistan's history within the past twenty years.

Once we learn more about Afghanistan, we can better understand the issues and hope for Afghanistan's development to become a more united society.

Check out this detailed list of Afghanistan films from the Duke University film library for more films.

Watch mini-documentaries clips about Afghanistan on the NATO Channel here on Film Annex.

Read all of my previous articles on Film Annex at my WebTv page.