South Asia is a developing region.This region is facing many different problem like illiteracy and many other regional conflicts.Some of them are given below:

Literacy rate is very low in the countries of South Asia.Most of the people are illiterate and hence they cannot always receive that necessary information for living a happy life.The countries are progressing just because their people can read and can change accordingly.

Many countries in South Asia have long-standing disputes and there have been wars in this region.There have been three wars between Pakistan and India.If these issues can be solved with discussions instead of wars then the trade and peaceful activities of this region can be increased.

If the population of a country exceeds its natural resources then it can create many problems because people will not be able to get adequate food,housing,shelter and education.Pakistan ans India has exceeded in this and suffer from many problems.

Every year many women die giving birth to babies just because of poor medical facilities.They suffer from violence and many other severe problems. 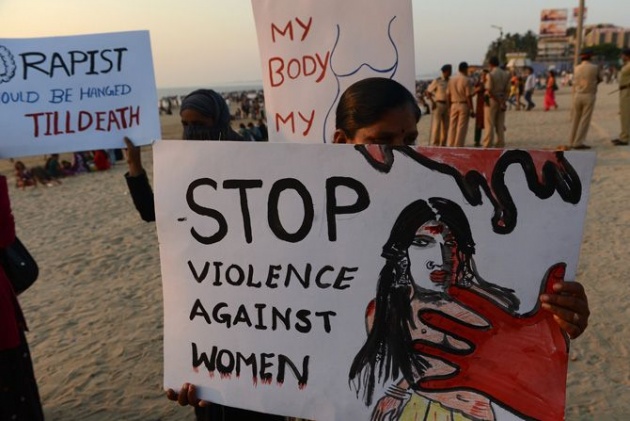 In many countries of South Asia  people have not granted rights to their citizens of the modern world.In many areas people do not have access to save drinking water,basic medical aid and other difficult problems which are unable to solve.

South Asia is facing many environmental problems.These problems include water pollution,air pollution,deforestation and many others.All these are creating problems for the people of this region. 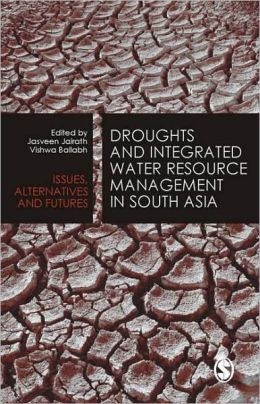