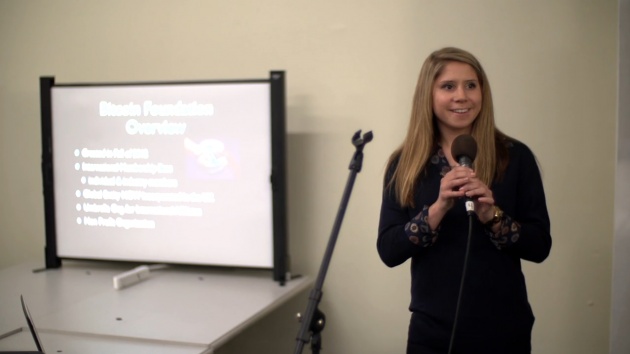 FA: Please tell us about yourself and your background?
Jayant Kadambi and Ayyappan Sankaran founded YuMe in 2004 after recognizing that the nascent broadband video sector was going to need a strong ad model and technology platform to generate revenue. Realizing that video is fundamentally different from banners and text, YuMe launched an advertising technology solution in 2007 that could properly monetize, distribute, traffic and report against digital video.

A native of India, Jayant has more than 18 years of experience in the areas of networking, hardware architecture and semiconductors, with companies such as: Netopia, StarNet Technologies (which he co-founded), AMD, AT&T Bell Labs, and received his BSEE and Masters in Electrical Engineering from Rensselaer Polytechnic. A good reference is Peter Cohan's article published on Forbes, Jayant Kadambi's Journey from India to Silicon Valley.

Ayyappan is also a native of India, and has more than 18 years of experience in software architecture, design and development in the areas of real time embedded systems, voice and data networks and medical instrumentation, with companies such as: Netopia, StarNet Technologies (which he co-founded), Octel Communications, Abbott Labs, Ready Systems, and received his BSEE from the University of Engineering, Madras, India and his Masters in Electrical Engineering from the University of Texas.

FA: What is social media's role in your business? How much do you use it and how?
YuMe actively uses social media channels to promote new products, thought leadership, company announcements and useful information to its core constituents – advertisers and publishers – as well as to the general advertising community and anyone else who may be interested. At the moment, YuMe focuses primarily on its Facebook, Twitter and LinkedIn channels to interact, but is experimenting with other feeds and channels, and is actively measuring each channel’s impact and resonance.

FA: Do you think digital and social media can help improve developing countries’ economies and educational systems?
Absolutely. As proven by the Arab Spring and countless other examples of social media empowering individuals, groups and movements throughout the world, social media has the power and potential to enlighten, inform, promote dialogue and challenge the status quo, whether political, social or in the business world -  unlike any other form of media that had come before it. Social media can only serve to improve the economies and education in developing countries through deeper and broader connections.