Kabul and the Passport office.

Some countries are faced with a deluge of problems. It may be plagued by religious fanatics, terrorism, corruption or political upheaval. Even under  such dire situations ,there are a few who stand up for what is right and try to improve the situation of the country. 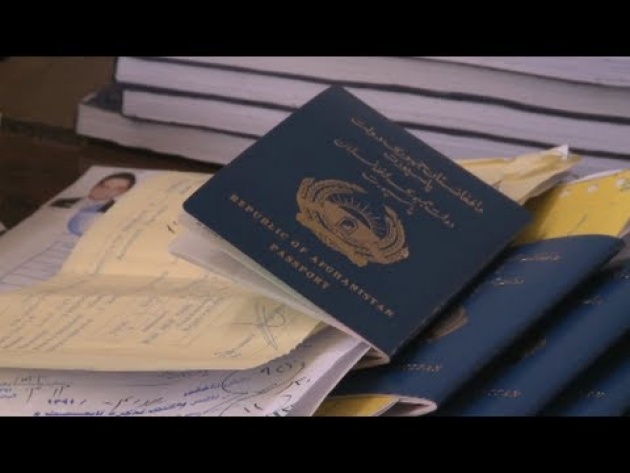 One such person is Colonel Abdul Fatah who runs the busiest passport office inKabul.  He has earned a reputation  of being upright and honest. Known for being incorruptible and discharging his duties efficiently, he has received  commendations and awards from leaders and organizations. But for him, it's not about awards, it's about getting the job done. His office issues  roughly  250 to three hundred  passports a day , efficiently . Despite the limitations and some security weaknesses in the passport system, Col Fatah is happy to facilitate the travel of Afghans.

In his own words…… “if we don’t finish our work today, it becomes a burden tomorrow” He came into the lime light when one of the high ranking officials waiting in line for his passport renewal overheard Col Abdul Fatah lecturing his subordinates that corruption would not be tolerated.

According to him, “Society is like a family. If a member of the family is corrupt, then the others try to make him a good person”

He says that there are larger problems that plague the passport office, like the lack of a computer base. This makes it easy for Afghans to have multiple passports with the same name. He understands the situation and does not blame the offender alone. “The problem is political”, he says.  "If a person has an Indian visa, the Pakistan won't give him a visa - and vica-versa" 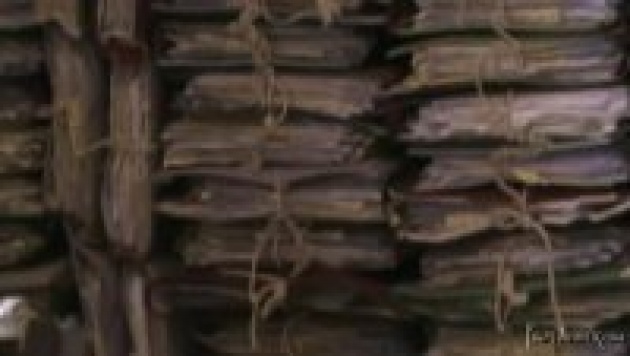 He sounds practical when he says “Every Afghan should travel  to foreign countries. There has been a lot of war in this country and they should go and see other cultures. See the way others work and live”.

Here is one guy who is really dedicated to improve the situation in his country. If there were more dedicated and honest people like him, I am sure the problems plaguing the country will vanish.

How to Secure Philippine Passport