In the new world, it is hard to find or can find nations that do not pay attention to their past honors because it shows their rich history and a sign of their nation’s life. Scientists, poets, writers, philosophers, champions, athletes and so forth, have a very important role in the history of countries. By presenting these pioneers, nations shows their services to the world of humanity and knowledge, as the people who should be considered and respected internationally. In the modern world, the identity is a very important matter, domestically and internationally. Nations try to show their identities as rich as possible. The philosophers, the scientist, the poets and so more take an important role in growing of the identity. So, they try to represent their pioneer people as role models to take the attention of their nation, domestically, and show the cultural, scientific, civilization, linguistic, historical, athletic, and intellectual aspects of their identity to the world. 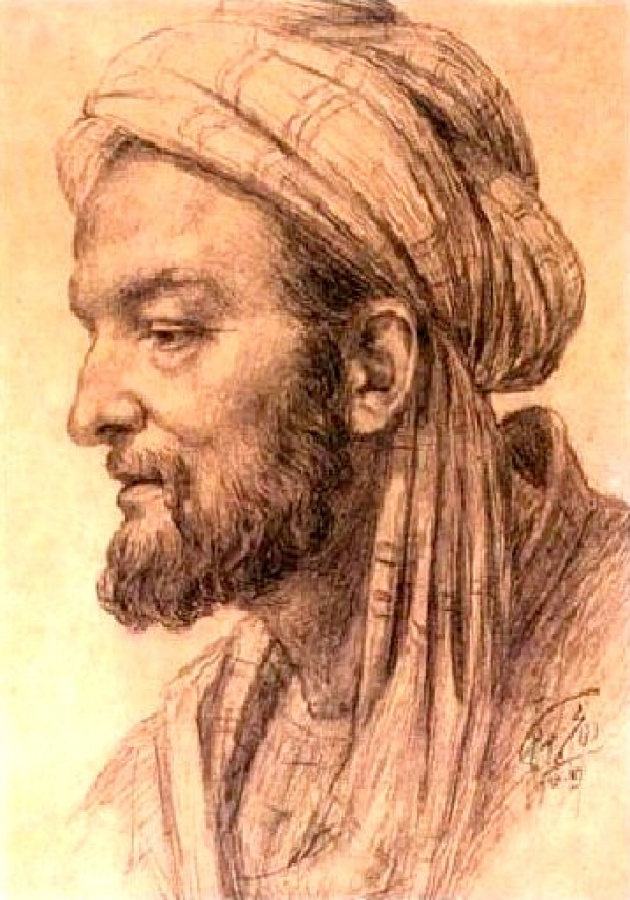 Avicenna (Abu Ali Sina) is one of the pioneers, that the world has ever seen, and is one of the most important role models in our life and identity. He was the premier genius of his lifetime, and one of the most important scientists, philosophers, medics, mathematician and astronauts of the great Khorosan, which is now called Afghanistan. His father’s name is Abdullah and his mother’s name is Satara. He was born in Bokhara, a province of the great Khorasan in 980 CE, was named Husain that was known later between the people as Avicenna (poor sina). As he treated the emperor of Samanid empire, entered to the court of the king and reached to the great library of the Samanid empire. He used the Library and become expert in Logic and mathematics. Then he got the position of ministry in the kingdom court. In spite of his involvement in politics he wrote about 450 books, especially in medical and philosophy. His most important books are Shafa (heal) in philosophy in eighteen volumes, and Canon in Medicine in seven volumes that got internationally fame. His books were and still are very important references in their related fields, historically. He did great works in different fields of knowledge, and recorded his name as one of the most important, impressive geniuses of the world. He died in 1028 CE in Hamadan City of Iran, and his tome is being visited by thousands of people from all over the world every year.

He is the genius of all the times. 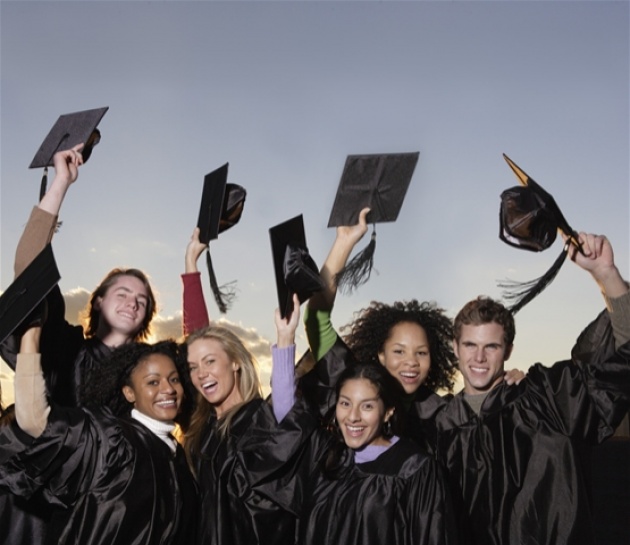 The clothes, that graduated students wear in graduating celebration is derived from the Avicenna style of clothes

Knowledge, logic and rationality are the only ways to organize and improve a society toward modernism, and it will develop different elements of development. Here the youths role is so remarkable, to choose their way, that is exactly the way of society, toward future through knowledge. In this case, the future will be so brightening. The most developed countries have the most developed universities and academic center.