The less said about it's shocking plot the better, it begins with an outcast little boy who comes to school on his birthday, is relentlessly teased by fellow students, hides out and falls asleep in the sick bay, wishing everyone in the world would go away. He wakes up to find himself alone in the school giving him what he thinks is free reign to roam the halls and eat all the vending machine candy he can steal. Sounds harmless enough, but the payoff is like a kick straight to the gut. The entire film is worth seeing just to get to this one. 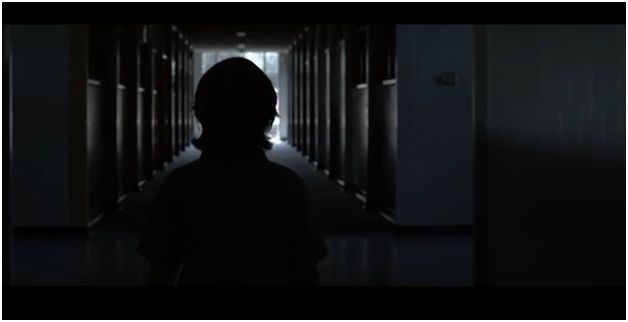 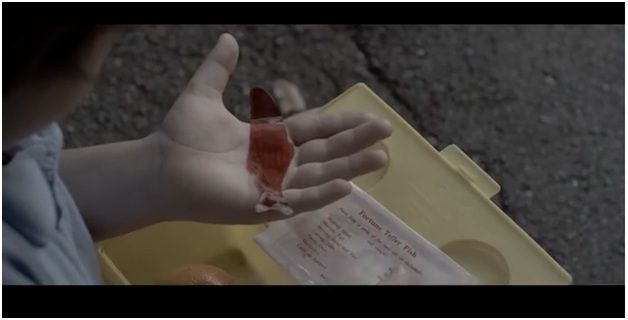 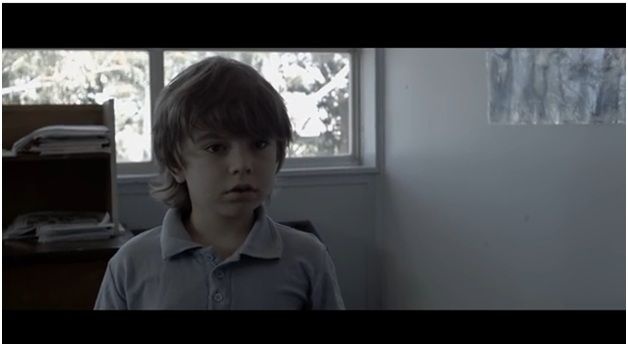 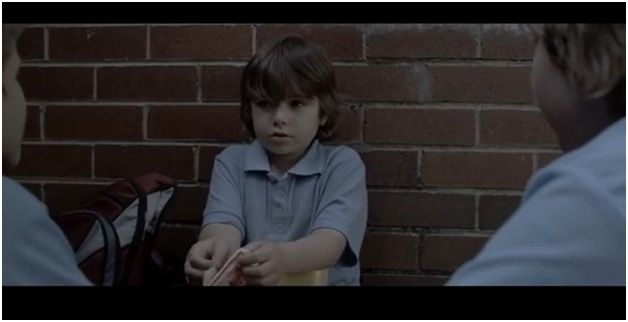 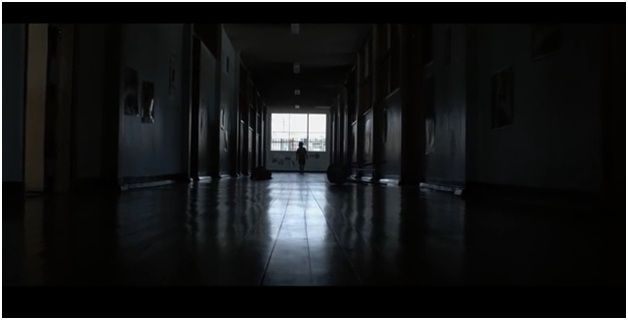 The film’s screenplay and the way shots were composed is really outstanding, it will give you a feel of watching a feature film and not a short one, but few of the scenes were slowly paced, it gave me a feeling of dragging it at times, which if were fastened up a bit then maybe it would have created the right pace which it had pulled in the end. I would say, "Miracle Fish" is a film that will keep you on the edge of your seat until its final moments.

Please hit the below link to watch the full film :
http://www.youtube.com/watch?v=4OmGhumQ4NY#t=31