I spent this past weekend in Hood River, OR. (the entirety of which can probably be seen in this photo) at the Mount Hood Independent Film Festival. 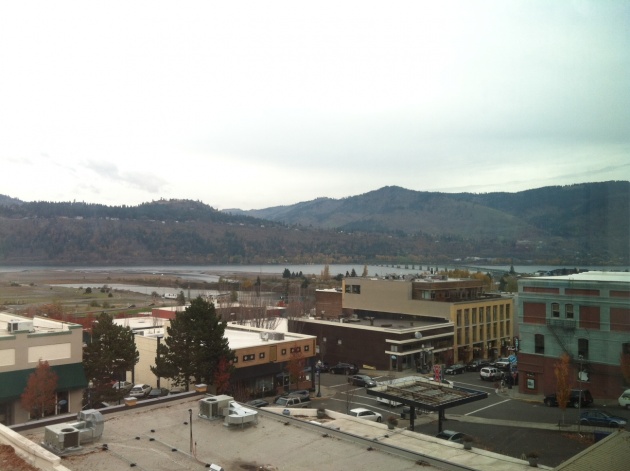 Day 1: One of the main reasons I submitted to MHIFF was because I knew not only that I could drive there, but my mom could also come. She hasn't been able to be at hardly any events of mine, so this was a good opportunity. We arrived in time for the sweetest kick off party you've ever been to, hot apple cider and all. Directly after, we had the screening.

Among the films screened with mine were "Volar en Linea Recta" and the oscar winning short, "Curfew." They were both really great. Volar had a very interesting way of abandoning characters for whole sections of the film without it bothering you. It was quite an experience though, as my mom is not the gritty indie film type of person. But she liked these.

The Q&A: I liked doing it, but I found myself without many words. I think the film mostly stands for itself and anything beyond that is just interest in the creation etc. But those questions were fun.

Day 2: Hands down, my favorite doc of the festival goes to "Tiny," a 60-minute film about people who let go of most of their possessions and move into small houses. What was surprising was the fact that most of these people were normal, middle class people who just wanted to live smaller. It was excellent.

After that, I went to the section for student films, directed by everyone k-12 and college. The kids films were actually really hilarious and some of the older ones, very touching. It was a nice break from gritty drama to laugh about farts, bad magicians, and cute animations.

To end the night, MHIFF had an AWESOME workshop on 3D filmmaking done by one of the animators of Paranorman and Coraline. 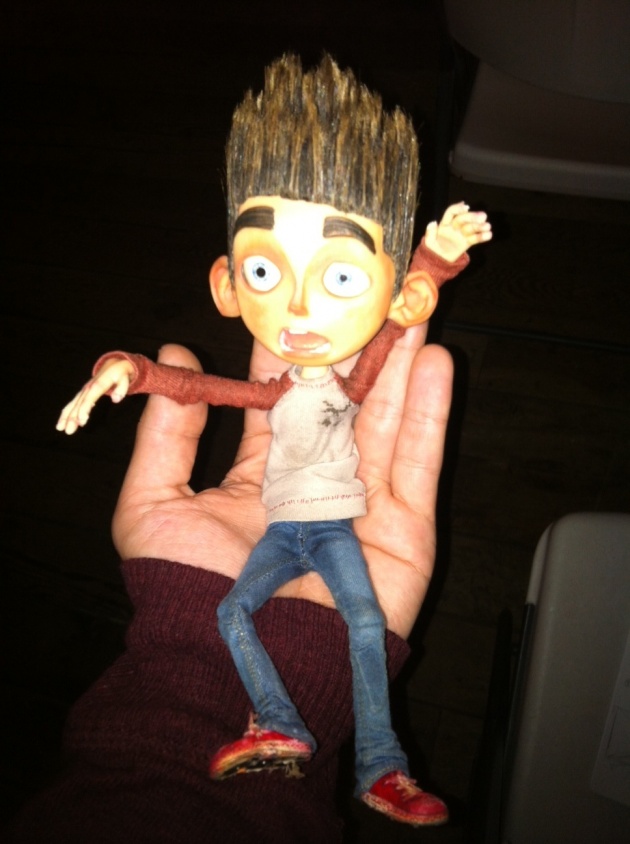 One of the original Paranorman dolls. It's face came off and everything!

The 3D screenings were hilarious and immensely disturbing. I guess 3D filmmakers are all super morbid? Check this super quick short out that screened Shine (Warning: puppet gore).

Day 3: On Day 3, I took a breakfast away to watch my Seahawks stomp all over the Atlanta Falcons. It was cool though, because I was joined by @mylissadork and her friend Meadow, who hate sports bars.

That evening they held the awards and award-winning shorts screening. Here's the good news: I won the award for "Filmmaker To Watch!" I gotta say, hearing your name during an awards ceremony is a great feeling. It is certainly a title I hope to follow through on. Also, I can't take this award without giving props to my crew, Writer Molly Nussbaum, Actors Jake Rubin and Lizzy Evans, and my all around wingman/DP/Editor Jeff Brink!

One other gentleman who should be very proud to hear his name called as well was Hadley Hillel, winner of the student category for his hilarious short called The Talk. If you like short comedies about divorce, he's your guy. I'm expecting big things from him!

So that was my weekend. Thanks again to Catherine Butler and Dan McCabe, who could not have been more gracious. Hope there are many more like it to come! 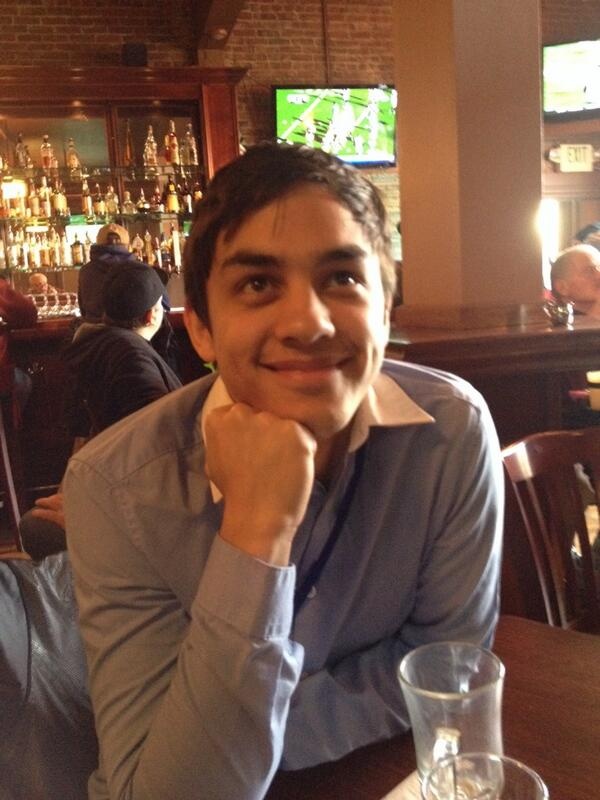 (This picture was at the Waucoma Club during the Seahawks game. Go Hawks! Picture courtesy of @mylissadork)