To fulfill every  gamer's requirement, game companies are making games like action, shooter, racing, open world, adventure plus action etc. These games include different types of missions and strategies like campaign and multiplayer. Let me explain in short that campaign is where you start in a story mode and play the game as a character in the story. Multiplayer is where you play with your friends through internet or or sitting with him or her in same room and playing with two joysticks. Multiplayer can be either friendly or playing as enemies. 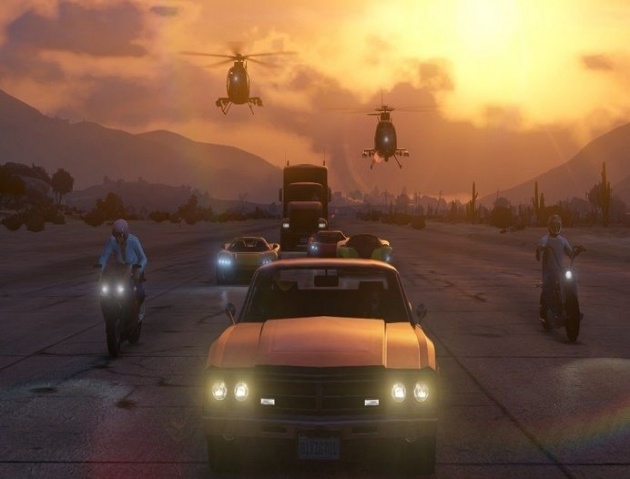 Number one in my list for being Open World. I have never seen any Open World game like GTA where you have a feeling of reality that you see in real World.

Now you have your house, cars, pet, friends etc. in GTA V. Unlike other parts of GTA series, GTA V has has significant changes from its predecessors, like having three players and connected stories or flying passenger airplanes.

Main characters of GTA V are three different persons from different backgrounds. We'll talk about it later. Now, let's see how they look and their names. 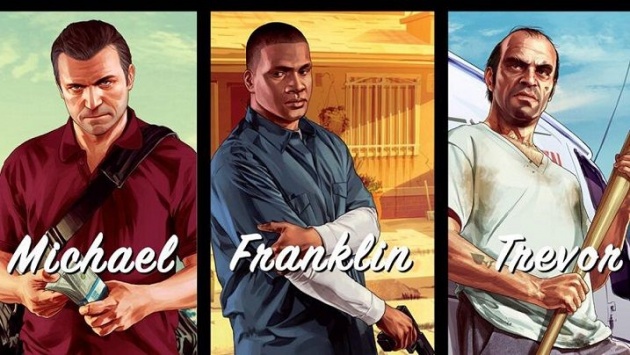 The one on left is Micheal De Santa, on the middle is Franklin Clinton and on right is Trevor Philips. Now let's watch official trailer of GTA V from Rockstar.

Here is a short introduction and gameplay video GTA V.

Number two in the list, for being easy and smooth menu interface. Street racing game which is also, Open World but in terms of cars. You cannot fight people or buy clothes because you don't need these things. We can play as both a race or police. It doesn't have any special story.

As a racer, we play as a professional racer, Zephyr. As a police, the player first needs to complete its training and after that, he becomes a member of the Police department.

The games differs from its predecessors in terms of some car upgrades which include EMPs, Spike strips, Shockwaves and ability to block roads.

Here is a short PC gameplay video of Need for Speed Rivals with Lamborghini Veneno.

Launched on November 4, 2014 for PC, Playstation and Xbox.

Now, a big and my favored change is Holographic information. Unlike its predecessors, it show all information related to player's health, inventory or ammunition in Holographic form. 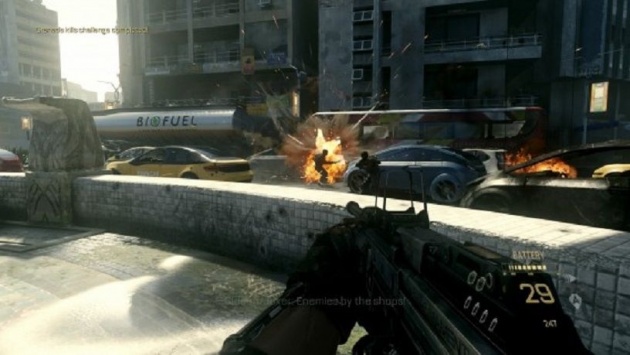 They also have added some new type of movements like Boost Jump or Fast Run. These super actions can be done with the help of a suit that we, as a player keep wearing almost all time.

Here is a short gameplay video of Call of Duty Advanced Warfare.

Number four on my list. Though, it was on first on my list in 2005, now reached on four. The most lovely thing abut this game is its music. It features  campaign and multiplayer. Has a nice simulation of war and army missions. You can choose from different UN soldiers from different countries. Player mainly plays as a UN soldier who with his team including Bravo (main palyer, we) and other memeber Alpha one, Aplha two, Charlie one and Charlie two, performs task in the mission.

Though, there is no official trailer of Delta Force 1, I have added two different gameplay videos.

One more gameplay and an intro video of Delta Force 1.

Last but not least, number five on the list. It is placed on the list due to its nice graphics and realistic actions. Though, GTA V has more realism as compared to Far Cry 4, but it is like an Open World mission game. Unlike GTA V, it is mainly focuses on shooting and adventure.

In this game, we play as person named Ajay Ghale, in a fiction place Kyrat. The whole gameplay shows places which look in Asia.

The game has both multiplayer and story mode.

And Here is a gameplay video of Far Cry 4.

Now, we've looked at five prominent games of all times, but it is what I think.

I have chosen realism, graphics, story and easy gameplay then compared these properties. And the result is under our eyes.