A year...it's been almost exactly a year since I graduated from University, at the time it was the most terrifying, and most exhilarating experience of my life. I'd already gotten my first job, at a small production company based in Keele only a stone's throw from Staffs Uni in Stoke. It was a great thing to get in to work straight away, even if it wasn't exactly what I wanted to be doing it was certainly a great boost to my confidence and gave me that kick to get things rolling straight out of the gates. Inspired Film & Video were a great enterprise to get start in, they put a lot of faith in me straight away and I enjoyed every day I worked there, it was sad to have to leave. 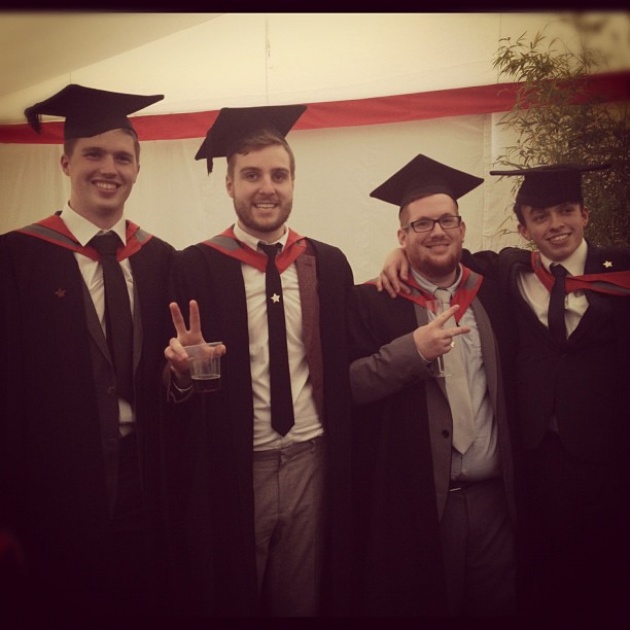 What a great day.

Since then it's been none stop the whole way. I now work at a commercial production company in Manchester called Chief, getting to work on exciting and varied shoots every week. I've worked on commercials, music videos, TV sketches and every thing in between. It's an absolute blast.

But the flip side of that is that it's been an absolute slog the whole way. Since starting at Chief I would say I've worked an average of at least 50 hours a week, and had to graft day in day out. Tea, coffee, tea, coffee with one, tea with lots of milk, green tea, latte. You get the picture. That was my life for at least 6 months solid, with not much of a break in between. I got the help on shoots, and get stuck in a little bit on camera because I had a decent knowledge base in that department but it certainly wasn't glamourous. I remember thought after a long shoot day a colleague of mine, Mike, and myself were discussing the industry and noted that it's a funny ol' thing - no one waist deep in the industry could ever imagine working in anything else but it's a very taxing lifestyle. 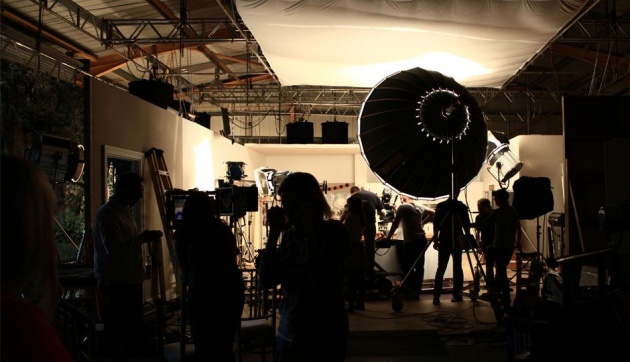 My first shoot with Chief.

The hard work certainly pays off, since the new year (WHICH IS NOW 8 MONTHS OLD!?! WTF!?). I make less brews now than ever (although the number is still pretty high) and I get much more involved in all of our shoots, working along side directors, art department, post production and everything else I'm not mentioning. It's a long way from the dream, but it's certainly some steps in the right direction!

I was recently given my first professional directing gig, a commercial for a karate school. I've also just finished a script for a short I'll be making in next couple of months.

It feel bloody good to have finally written a post on here. Expect it to be the first of many.