ONLINE BLOGGING AS AN EXPRESSION OF FREEDOM OF SPEECH 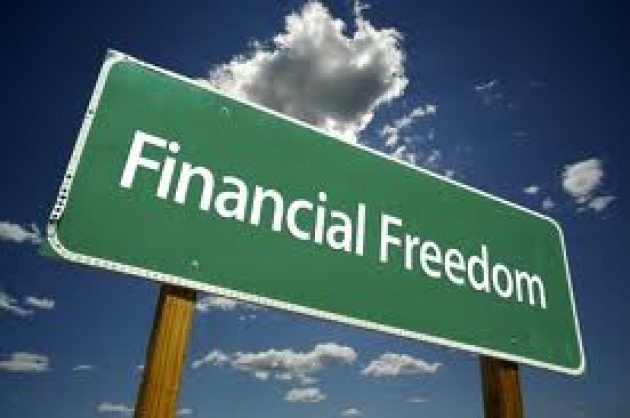 Making money blogging is a reality. It has been for quite some time. It's one of the easiest and quickest ways to make money online with Internet, potentially providing anybody willing to try it with a financial boost not to underestimate. There are many websites to post blogs that explain how to earn money online. Film Annex is one of them. Designed as a platform for independent film makers to display their work worldwide, Film Annex also offers anybody the opportunity to get paid to write blogs. As a Film Annex user, you are assigned a BuzzScore - calculated by the Annex Press -  that takes in consideration the virtual traffic you create on your social media network. The more readers you are able to involve, the higher the BuzzScore, and the more you get paid for your blogs. It's that simple.

Online blogging is not only a lucrative business, but it's also the expression of freedom of speech. Some bloggers today receive intimidatory messages pretty much the same way some journalists are threatened when writing for newspapers. Three women from different countries - Cuba, Iran and China - have made recent news for advocating for their own right to publish blogs on the Internet. Their personal drive is inspiring. In some countries government control goes way beyond the civil rights of its citizens, and the leaders of such countries are still unaccustomed to this type of freedom developing outside the limits they can pose. They fear it. Websites are blocked, bloggers are intimidated, and harsher punishments are installed for those who don't comply. However, even these nations are starting to show signs of progressive change.

Saudi Prince Alwaleed bin Talal has called on the Saudi Telecommunication Authority to drop reported plans to block social media platforms. Civil rights activists have criticized conservative Saudi Arabia for repressing dissidents inside the country. This article talks about what it seems to be Prince Alwaleed bin Talal's effort to change current and begin a progressive improvement of the freedom of speech for all Saudi Arabian citizens, including women. However, many Saudi officials find themselves in strong disagreement with him, and the nation seems to be divided on this issue. To what extent Saudi Arabia is changing its policy toward online blogging and the freedom that comes with it is still unknown. Many still view this "effort" behind a veil of vivid skepticism. 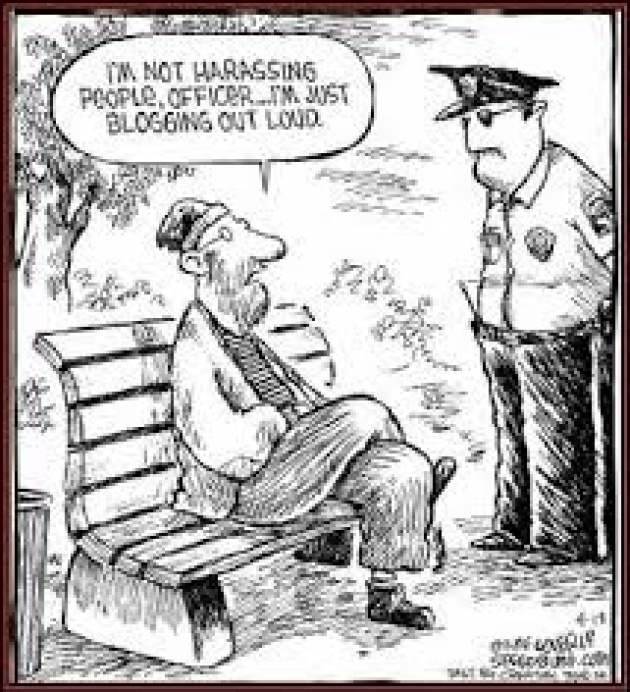 It's undeniable that sharing on social media is becoming every day more powerful, and it's opening more and more opportunities to reach financial stability and independence, but we are still behind. Despite its enormous potential, online blogging is still an underestimated - and underused - tool, and quite often object of ruthless discrimination dictated by ignorance, bigotry and authoritarian regimes. All we can is to continue advocating for the rights of countless people who can use this social media network strategy not only to tell their story, but also to motivate others to do the same. This is an important vehicle through which different cultures in the world can find out what they have in common, cherish it, and shrink the planet to the size of an orange. Let's play social-media-domino, citizens of the world. Let's multiply it to cause a global ripple effect. And let's use this to disarm every repression on our way. The future is on your social media screens.