Patterns in Film Viewing: Sci-Fi, Superheroes and the Franchise 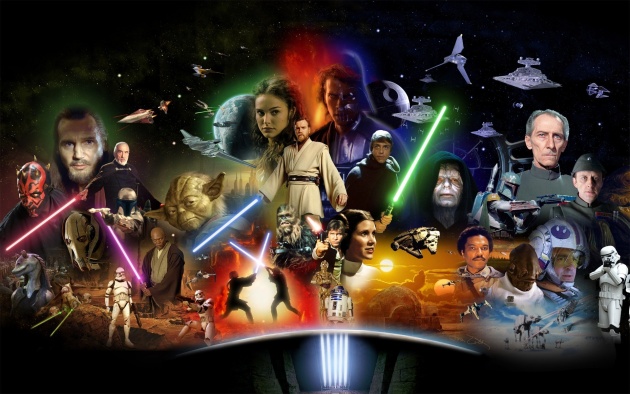 As I looked back at these ten movies, I realized I had watched what amounted to the genre breakdown of a generalized contemporary movie marquee. Broken down by simplistic genre slots, I had watched 4 Sci-Fi, 3 Action/Adventure, a Comedy, a Horror and an artistic drama (not sure where "Enter The Void" fits in). Half of those are tied in with franchises and "The Cabinet of Dr. Caligari" has spawned a remake and a sequel. Sci-fi, superheroes and franchises have come to dominate the movie market over the past ten years. As much as we may pick and choose the ones we like and dislike; argue over which ones are more faithful to their original material; and debate the homogenization of stories and/or characters that this film wave presents, money is being made and lots of it. Of the top ten grossing movies in 2013 (according to Box Office Mojo), eight were established franchises, one probably attempting for such ancillary activity ("Frozen") and one stand alone ("Gravity"). 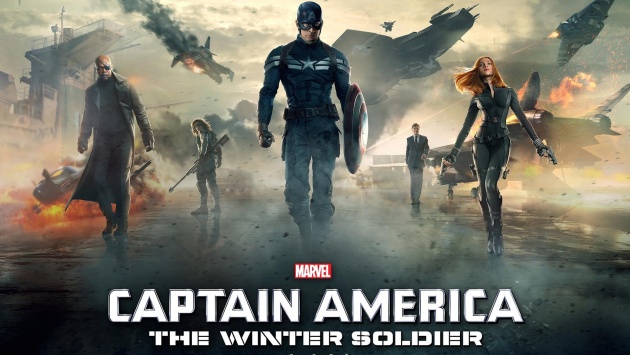 We are currently at least waist deep into a popular period for sci-fi/fantasy films. These movies have maintained their popularity since really bursting on the scene in the 1950's but with ups and downs of course. The dawning of an Atomic Age, the Cold War, and possibly the Roswell incident of 1947 gave us a new consciousness for science and the limits it could push. The populace had evidence of the destruction science could wreak in the 2 bombings in Japan, the growing potential threat of a new enemy also stockpiling nuclear weapons, atomic testings and testimony to an alien crash in New Mexico that the government wasn't talking about. That wave lasted into the sixties and took a breather until "Star Wars" and "Star Trek" in the late 70's reminded Hollywood of the power of sci-fi. One Franchise was begun and another progressed with those films and through the end of the 1980's, many sci-fi films were made and crossed my young eyes ("Alien" movies, "Terminator," "Enemy Mine," "The Last Starfighter," and "E.T." to name a few). This time period saw the Cold War nuclear race coming to its head and there was still paranoia to be had that perhaps one day, we'd awaken to a post-apocalyptic vision ("Night of the Comet," "Def-Con 4"). The "Star Wars" prequels kicked off another sci-fi/fantasy era in the late 90's that is still going on and may keep going at this rate, especially with Episode 7 out next year. These past 15-20 years have enlightened us to a newer, more scattered network of nuclear weapons and materials around the globe, the unstoppable growth of corporate culture and the whole global warming thing to name a few. All of these elements mentioned are excellent fodder for sci-fi which may be THE genre for us to compartmentalize, explore, parody and comment on the underpinnings of the social consciousness. 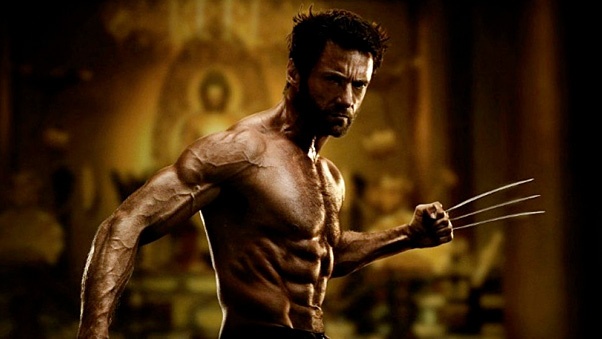 Ever since "Superman" in 1978, superhero movies have been released with some annual regularity. The "Superman" franchise would peter out after the 4th offering and Batman would as well (though the latter made way more loot and both would return). The popularity of "X-Men" in 2000 and "Spider-Man" in 2002 has grown into Disney's Marvel Studios, the Dark Knight Trilogy and many more totaling billions of dollars in box office revenue. The new "X-Men: Days of Future Passed" is already past half a billion!! So obviously our need for fantasy is great during this period in history (and so was mine during these past ten films). There's a historical context for everything, isn't there?

Enjoy more of my original, organic blogging efforts coming to you from Northern California on my blog post page or on Baxter Martin WebTv where you may also view some fine public domain films. Cheers!