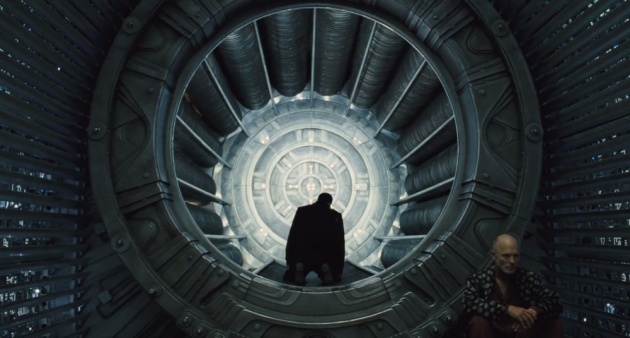 I somehow again didn't leave this century film wise and ended up with ten films exploring the human reaction to a straight up emotional or mental wasteland and to a physical environmental wasteland, or simply a combo of both. Half of the movies have characters whose motivations are steeped in revenge for years of humiliation at the hands of a bully or the loss of a love. The other half have characters who are inspired by a love. Revenge and love are two basic human instincts that require a lot of judgement and restraint. 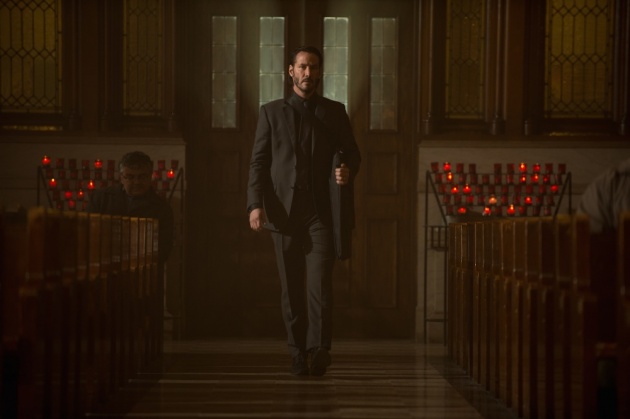 "Horrible Bosses 2" replays the first one with three goofballs' goofy plot to murder their different bosses/bullies to equal or slightly less laughs. I can't keep track of all the movies Adam Sandler makes but "The Cobbler" was definitely underrated. Sandler is a very quiet, meek second generation shoe repairman living in the lower east side with his widowed mother. He finds a magical, antique shoe soling machine which gives him the ability to literally walk in someone else's shoes as that person. Sandler uses it to get revenge on a bully. Chris Evans in "Snowpiercer" and Keanu Reeves in "John Wick" are motivated by revenge for lost loved ones. Evans can barely remember life before the train, but he can remember enough to want to take down those who've put themselves at the top while those at the bottom or the back of the train eat cockroach gelatin squares and live in squalor. Keanu is really rather good as a man who has retired from his job as the #1 hit man for the NYC Russian mob to live a simpler life with his loving wife. She dies of an illness but leaves John a dog which is coincidentally murdered by the son of the head of the Russian mob. "American Sniper" is a disturbing revenge to relate to as we're rooting for a man who fights for his fellow soldiers as valiantly as possible that comes at the loss of his own full life. An eye for an eye makes a better movie than reality but Clint Eastwood's film makes a movie out of a reality, one which had made national headlines. 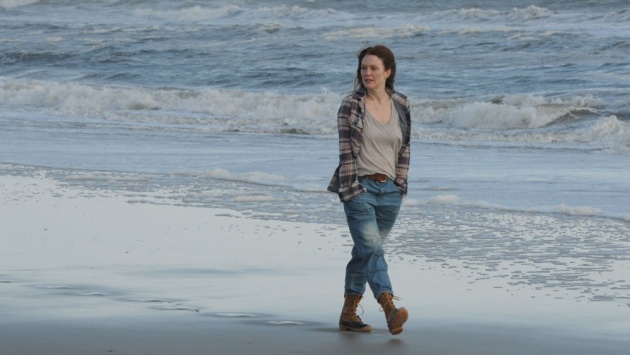 "Still Alice" stars Julianne Moore in her Oscar winning-role as a middle aged highly intellectual woman with early onset alzheimers. She is clearly a person who has a love of living the life she lives with her 3 adult children and husband; and who is destined to lose all that. "The Wolfman" stars Benecio Del Toro as a wolfman who is destined to be murdered but lives to make sure the woman he loves lives. The amazing "Boyhood" gives us a real twelve years of a boy's life and throughout his turbulent family and school life, he carries on with a love for life's offerings over its takings. The wildly colorful, animated "The Book of Life" has a character who is cheated out of life and doomed to the afterlife unless he can prove he's the one who should be with woman he loves and she should know she was also cheated out of a life with him. And "Hotel Transylvania 2" delivers the story of the daughter and her now husband and their new baby and Drac's desire to see his half vampire grandson become full vampire. However, Drac must endure losing all three of them to the normal world to realize he loves them for who they are, and not who they could be. 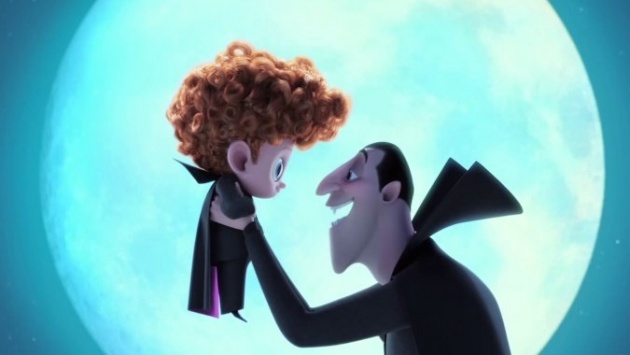 Revenge and love are two awesome film themes because the audience for such emotions is endless. We all feel those tendencies to our own proportions and we all have our own reactions to said compulsions. Revenge and love stories make us comfortable that it is possible to find and to have love in different forms and that the bullies do get theirs!