The political situation today in Afghanistan is on the road of progress more than any time in the past. However, it has been with many waves of fluctuation. Women who were suppressed and were not allowed to go out of their houses, today they are in the parliament, media, and schools serving their countrymen. 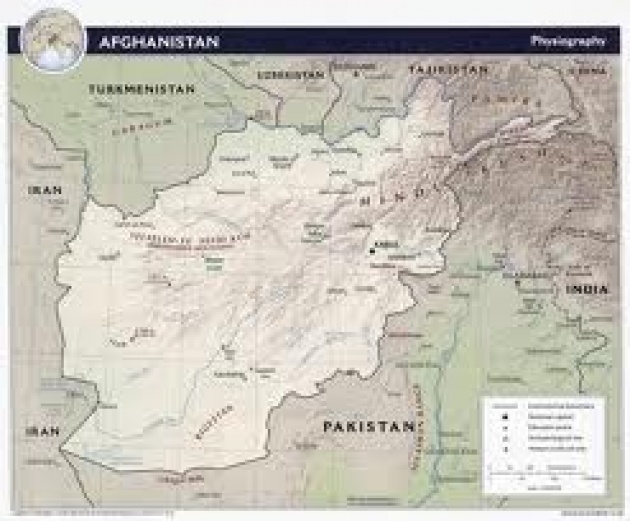 Current political circumstance is absolutely varied as women entered the world of politics in Afghanistan. Now a day, they give solutions to larger challenges Afghanistan faces through different media. Besides, there are women from the different parts of the country representing Afghan people at Afghan lower house.

They are going to village to village and jot down the problems local people suffer for solving.

The whole activities Afghan women are involved is a huge achievement Afghan government has had since the Taliban regime's power is taken out.

Despite all progresses in Afghan political issues, this country is along with some challenges.

Within the South and East of Afghanistan the Taliban is increasing its power. Nearly 150 schools have burned to the ground, 305 schools closed and 105 students and teachers have been killed because of the rising Taliban power in the mentioned South and East. 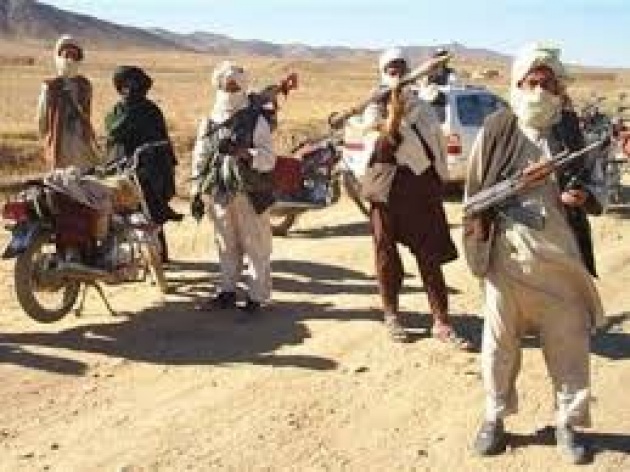 This issue involves inequality because the Taliban is doing whatever possible to continue treating women like they did before they were kicked out of power. They are doing what they can in order to treat women as if they are not equal with the men. They are suppressing women’s rights that women have gained since 2002 with terror. They are taking away women’s personal freedom.

The whole efforts Taliban are doing to suppress women's rights, they cannot. Today, Afghan ordinary and political women are under the attention of the international community. There for, Afghanistan will never return to the Taliban era once again.