For my first film in the second year I am playing around with a few new ideas and am struggling to decide on which one has their noise in front. This idea is the one I feel is most possible as the script is coming along nicely.

How do you prepare for a job interview with the mafia?

Percy is 22 years old and has become so desperate for a job that he has taken to the very last resort in going for a job interview with the mafia, not a day to day occurrence and certainly something most of us wouldn’t know how to prepare for. He isn’t a typical looking mafia corporate, he has a nervous twitch and hates the site of blood.

Percy enters the office and talks about his work experience at the local chip shop and his paper round when he was younger, he shows the reference from the post office saying he was the kindest sweetest young boy they had ever employed. The mafia employer intimidates Percy throughout the interview causing him to sweat, stutter and twitch and this gets worse and worse through the interview, it really plays on the typical interview being put into a surreal situation.

My inspiration came from preparing for my own interview for a job, and wondered how someone would prepare for the most bizarre job that wouldn’t necessarily happen. A mafia interview being brought into a light hearted comedic style following a man who is the total opposite of the desired job role would be a good idea for people to think about how would they prepare for their least favourite job interview possible.

I am still playing around with a few other ideas but want to get settled down into a specific one pretty soon! 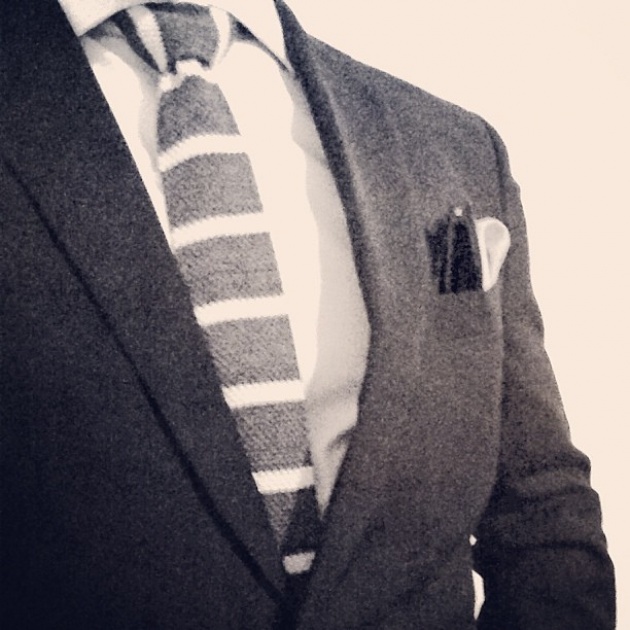