Today i am going to talk about daily marches that occur every 2-3 month.Now-a-days another march known as Azadi march takes place in Pakistan under the control of Imran Khan chairman of PTI & Awami tahrek under control of Tahir-ul-qadri. 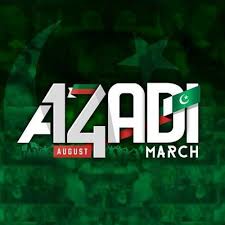 Following are some of the problems that people face during these march...

*)Closing of school: During these marches many childrens have lose of studies.The schools are remain closed for few weeks & students have a great lose of studies which effect their marks alot also. 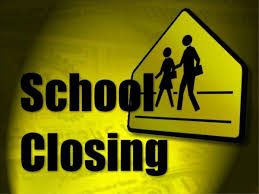 *)Pollution in march: During these marches which mostly takes place in capital of Pakistan peoples throw rapers in streets & roads cause a large number of pollution & the organizations are also unable to clean it. 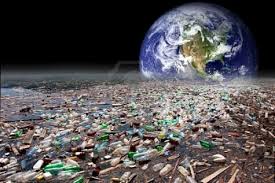 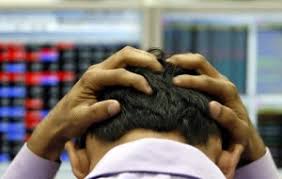 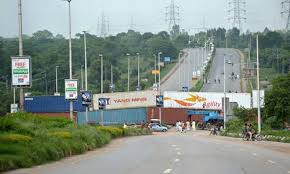 So government should talk to those protesters & should open roads, schools & colleges etc. & those parties should control their selves from doing marches after each month.Every body should play their role to make Pakistan a great country instaed of fighting.