Radio as a communication medium, playing a notable role in political life of human. Its political role as two aspects: First it has a marvelous efficiency inside national and geographical borders that in this case radio is a means of connection - although one sided - between political leaders and the people. 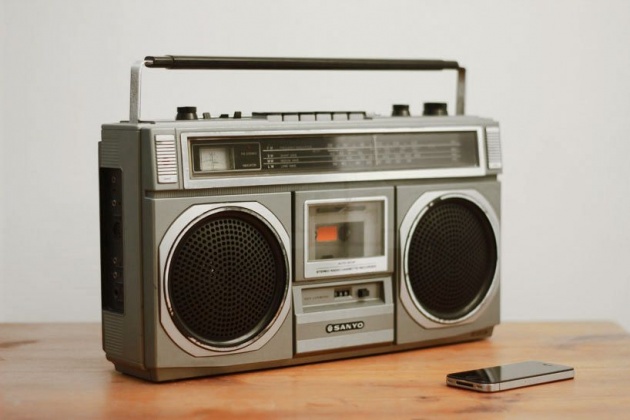 If we believe that public thoughts for legality of a government is effective, so radio is the great medium to influence to the people minds and receive the confirmation stamp for politicians of a society and their government. The measure of people support from their government can pave the way to direct and control their thoughts and it is possible through media, especially radio. This communication means is a remarkable instrument to attract national support from Political, economical and defensive plans of the government. Governments via radio express their ideas, decisions and plans to the people.

The first aspect of radio efficiency was about internal issues and policies of a government but in the second step, it is all about external policies of a country.

One of Russian scholars has said: “Radio is a newspaper with no paper and no border “, he pointed out to the international characteristic of radio. Radio can easily get behind the electromagnetic waves as well as can be the great means to propaganda government policies to other nations. As the political point, propaganda ability of every country in a higher measure depends on its radio and TV coverage.

Utilizing radio for political propaganda has several historical patterns in globe, for instance we can name USSR that before 1930 Radio Moscow had programs in multi languages to propaganda Communism.

In Germany, Nazis in the first step influenced to radio organization and when Hitler became prime minister on 30 January in 1930, it became possible to use radio for elections goals and advertisements. Propaganda minster of Hitler had brought changes in to the German radio organization and after that used it for their own plans. 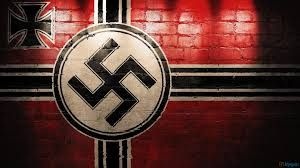 During Nazi’s government, radio was a instrument for achieving to the internal and external aims. In 1930 Nazis started propaganda programs which was especially for America, that is to say during Second World War wave war proofed the political power of countries.