Skipping ahead through the process of screenwriting for a while, this blog focuses on creating a treatment for your film as well as the principals of what might go into a proposal for the purposes of pitching your idea for a film. By the time you are ready to create both of these documents, your script should be ready to write. Each scene should be planned out to the point where you know exactly what happens. For documentary, your subject will be fully researched and you’ll have planned methods to cover it satisfactorily.

The treatment is a written document that allows the reader to experience the film written as a short story. Treatments should be written in the present tense so to give the reader the impression that the things you explain are happening as they read.

The length and style of a treatment can vary depending on the length of your film and how much explanation is required. None of the short films I’ve produced has had a treatment over three pages, but feature films have notably longer treatments which are usually thirty to forty pages long.

Many scripts that are purchased in Hollywood get rewrites from other hired writers. It’s not surprising then, that a well written treatment presented with ordered scene plans can be bought by Hollywood execs without a script draft. Unless this is your intention for your script, just focus on telling the story in the most descriptive and compelling way you can. Sometimes recording yourself describing the story to someone and answering questions they have can help structure your treatment so the reader will fully understand your treatment. If you are directing the piece, you can also add directorial notes. If not, leave them out.

The current Hollywood standard of writing treatments is font: Courier Sans New at size: 12 pt. My advice is to break up the paragraphs so not to make it one big pillar of text. One paragraph for each scene makes for an easier read with spaces after each scene resolution. Head the first page with the films 'working title'. The title may change once a script has been drafted.

Proposals are a more practical form of pitching a short film, consisting of essential information and lots of imagery. They are particularly necessary for the process of pitching in advertising and in the pursuit to receive funding for a short project.

The key areas you might want to include are:

Acts similarly to a film poster.

What it is about. May also include the log line as well as a short synopsis.

Who the story is about. Include their character and characterisation. What type of person is suitable for the role

Where the story is based. How environment effects story. Proposed locations.

Who the film is for. Where you are going to put the film to ensure the desired audience are exposed to your film. Film festivals, online distribution and private screenings.

Here is the proposal I made for my film ‘Rough Patch’: 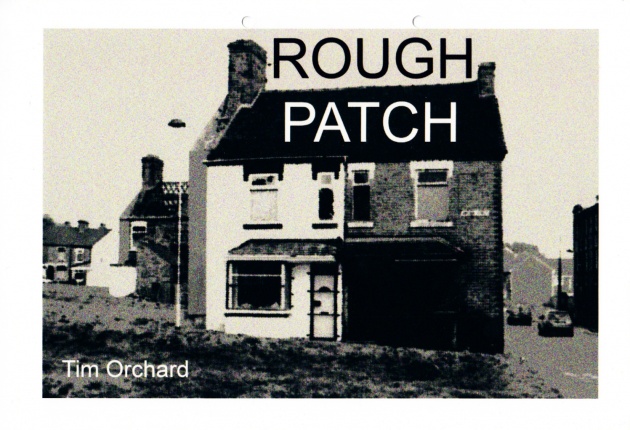 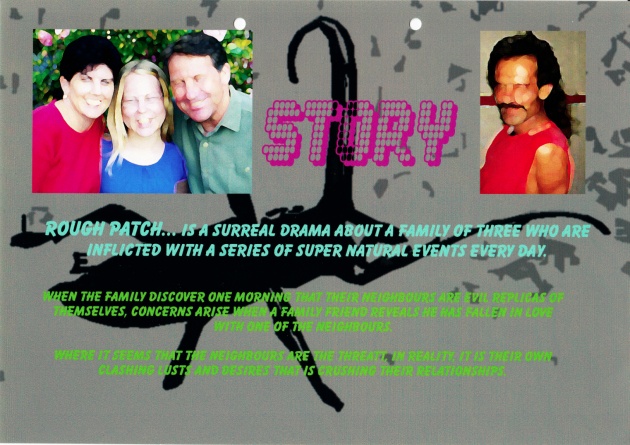 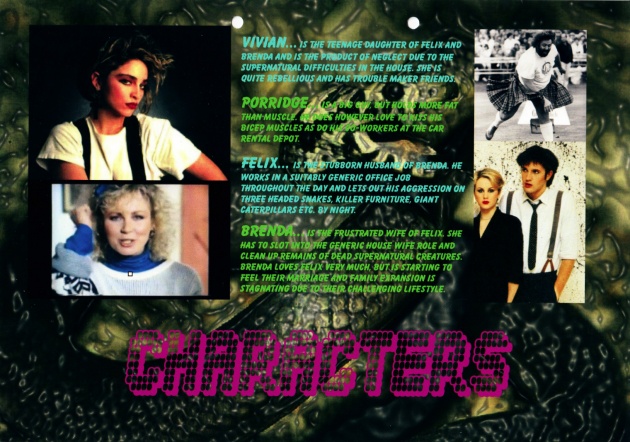 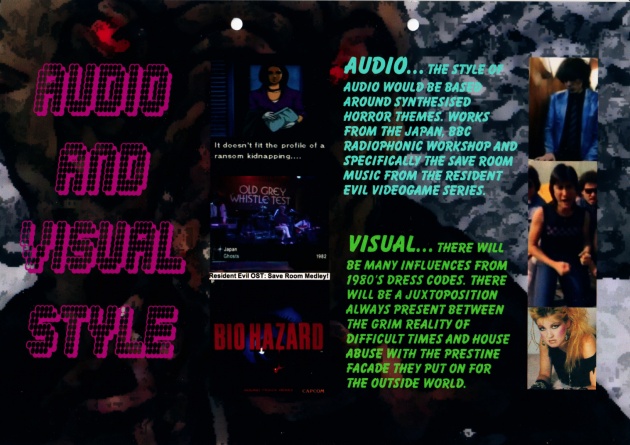 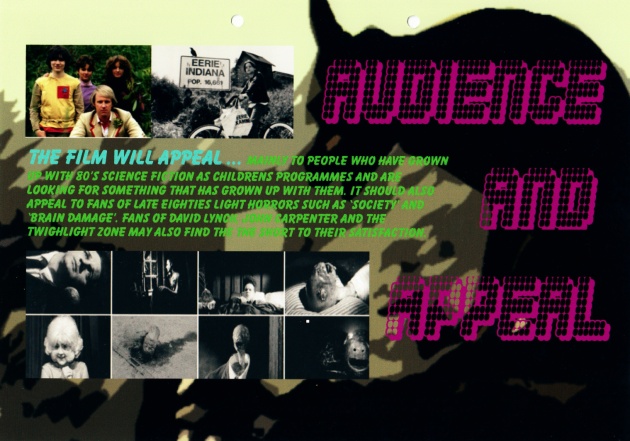 And this is the final film:

Thank you for the continued support :)