After the Filmmakers on Social Media series, which gave examples of how our filmmakers use the Internet and social media to promote their work, here is a "how-to" blog series giving practical tips and advice on how to use social media efficiently to promote movies online, aka Social Media Film Promotion 101.

In one of his last blogs, animator Kevin Parry explained why Twitter is his favorite social media platform to use to promote himself as a filmmaker. In many interviews, Film Annexers also stated that Twitter is more suited than any other platform to talk about their films and connect with people from their industry. So we'll start with Twitter.

Twitter is a good way to drive people to a page if you can explain in 140 characters why they should click on the link, basically, if you can demonstrate that they will find good content there. Below are a few tips that will help you:

* Describe your film in a few words and don't forget the link. Find the right way to make people want to see your trailer or movie. Don't say too much about it and ask for feedback to create a conversation.

* Follow people and create lists: Follow interesting people from your industry and who talk about the topics that are relevant to you. Add them to lists. When you add a Twitter account to a list, the person gets notified. It's a good way to show someone that you follow him/her and that you recognize his/her expertise. It will also let you find easily the tweets related to a topic. You can start by browsing Film Annex Twitter lists: Eren Picks, Films festivals, films media.

* Use hastags: They will let people find your tweets more easily regarding a topic. For example, as a filmmaker, you could use regularly: #shortfilm #indiefilm #animation #onlinefilm #trailer #filmmaker #filmmaking #yourname. Find your own hashtags related to your films. Check which hastags trend better.

* Reply to tweets: Reply to the tweets where you are tagged/mentioned. Get the conversation going. 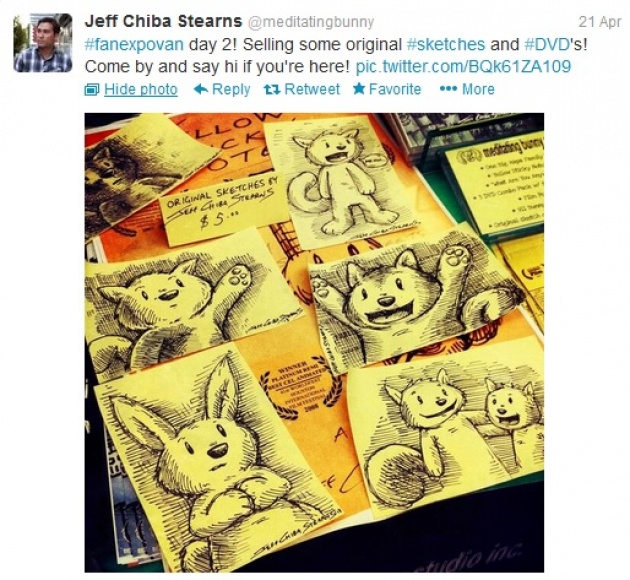 Use all those tips and know how to describe your work in less than 140 characters to attract viewers, and you will have an efficient Twitter promotion of your films.

Give us your own tips and tell us about your Twitter experience in the comments below.

More tips: How to use Twitter from your movie/blog page on Film Annex.