Some flaws after all

RITALIN AND ADDERALL HAVE SOME FLAWS AFTER ALL 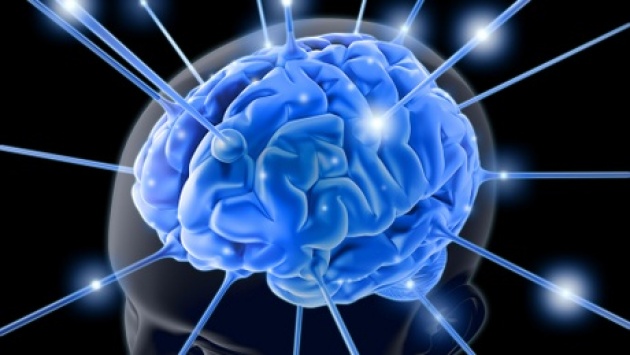 The most commonly prescribed drugs for children and teenagers fighting Attention Deficit Hyperactivity Disorder (ADHD), Adderall and Ritalin, may not be the miracle-workers pharmaceutical companies portray them to be. 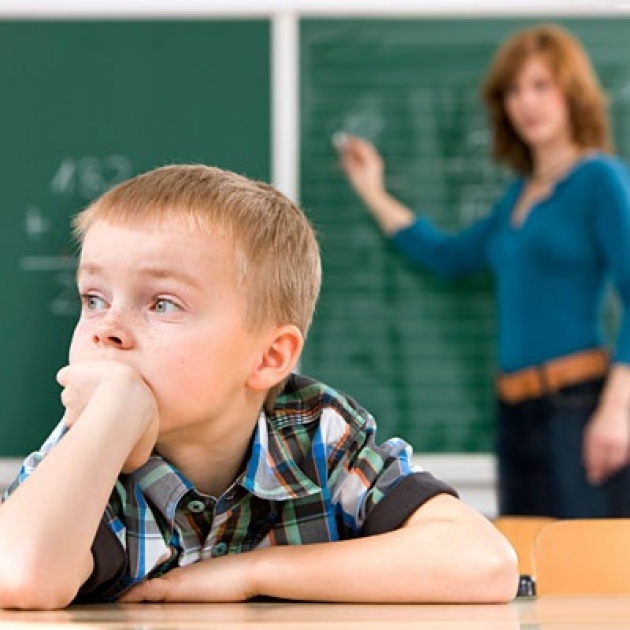 A recent June study looking at the link between medication usage and education outcomes in Quebec found that over the course of 11 years, the 4,000 students studied have shown that boys with similar symptoms perform worse when  using the medication while, girls had more emotional problems, according to The Wall Street Journal.

WSJ’s Shirley S. Wang stated, “However, a growing body of research finds that in the long run, achievement scores, grade-point averages or the likelihood of repeating a grade generally aren't any different in kids with ADHD who take medication compared with those who don't”. 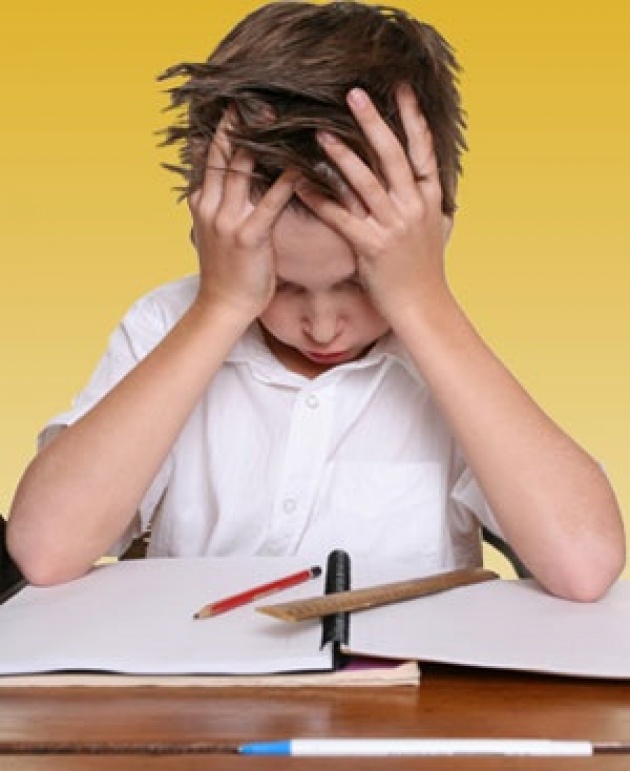 The two main drugs that are incessantly prescribed for the growing number of children diagnosed with ADHD in the United State, have many false expectations and outcomes, such as improving attention, focus and self-control to the extent that the child gains “normal” studying and learning habits. Wang continues to state, “One way of interpreting the findings is that the medicine proves effective on immediate classroom behaviors like sitting still and interrupting the teacher less, but it doesn't help with other factors important to successful completion of homework or test-taking, like family encouragement”.

Children who are using the drugs actually perform worse because parents and supervisors of the child concentrate more on the effects of the drug as opposed to building the necessary long-term skills for the child to improve on his/her own. 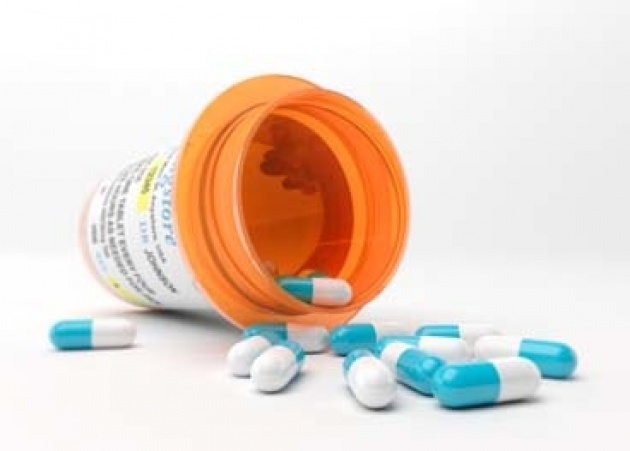 Another interesting fact about our culture in the U.S. is that, “according to the Centers for Disease Control and Prevention, some 2.7 million kids were taking medication for ADHD in the U.S. as of 2007, the most recent data available; [experts say 15% -20%of those using the ADHD drugs in the U.S. are] diverted or shared with people who don't have a prescription.”

In our drug-crazed society, this study shows us that filling your child with medication if he/she is living with ADHD is not the best choice, even though it may seem like an easier route. The child requires a significant amount of time and effort over a long period of time in order to actually improve.

Essentially, we should divert the attention from viewing the ADHD drugs as a solution and more as a minor guide or ease to improve the lives of children who have ADHD.