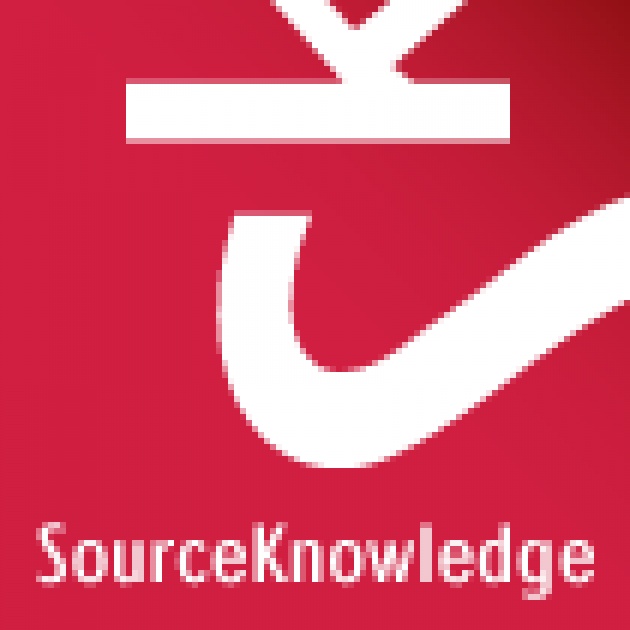 As part of our interview series with Digital Media thought leaders, we talked to Hector Pantazopoulos, Vice President and co-founder of SourceKnowledge.com, a fast growing online media agency specializing in SEO, SEM, display advertising and social media. Pantazopoulos talked to us about Film Annex's initiatives in Afghanistan and shared his ideas about digital media, technology, and education. Film Annex is currently building Internet classrooms in Afghanistan with the mission to improve the Afghan education system and the economy of Afghanistan. Last week, we opened our first classroom, and the construction of a second one  at the Houz-e-Karbas High School has already started.

Hector Pantazopoulos: It's a wonderfully creative way to support the education system in Afghanistan. I think business is at it's best when it includes some form of philanthropy.

H.P. I think access to the Internet should be a basic human right. It facilitates the sharing of ideas and makes communication easy and affordable, but it also increases access to educational material and boosts entrepreneurial activity.

H.P. I don't know enough about the current education system in Afghanistan to speak to what would be the most efficient source of teaching children, but I can say that access to online teaching resources and exposure to digital media on the whole should play a role in the classroom.

H.P. In my opinion, digital media and online advertising is a great opportunity for developing countries to participate in the world economy. There are few barriers to entry and your country doesn't need to be rich in a particular natural resource to compete on the world stage. It's really just about access to education and online resources.

H.P. In my opinion, the more people around the world work together and share ideas (whether for education, politics or otherwise), the better off they are in all areas of their lives. As the old adage goes, "Knowledge is power".

H.P. I think this is a wonderful initiative that should be celebrated and encouraged.

H.P. I don't know enough about Afghanistan to comment about this objective. I hope you can achieve the goal.

H.P. Encouraging veterans to be entrepreneurs and helping them build new skill sets such as SEO is a great initiative. However, connecting veterans with civilian projects in Afghanistan is a brilliant way for soldiers to use their experiences in a positive way and give back to the Afghan community.

More about Hector Pantazopoulos: Pantazopoulos co-founded SourceKnowledge.com in 2009. He has over eight years of experience in the online advertising and marketing industry in a business development role, and has developed an expertise in search advertising, affiliate marketing, and online retail.