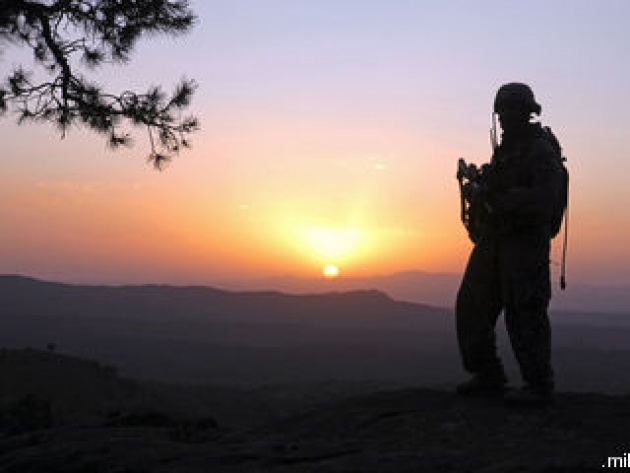 War and business, two opposites with similar needs to succeed at either one.  Stepping on the battlefield with only thoughts of glory and victory is bold and brave, but you will indeed die a good death instead of living to see the glory and victory.  As with young veteran businesses, it takes mentorship and experience to succeed not just jumping aboard to see how crazy the ride will be.  With the veterans of (G.I.V.E) being mentored in the fast past world of business I plan to also keep in their head the preparation of loss, just like on the battlefield.  This preparation is not a weakness or copout but like on the battlefield if you see things start going south having a team who is prepared for a loss can move quickly and almost instinctivly to a sort of "audible" to move swiftly to a different avenue of approach before a loss has to be taken.  When a whole team has been prepared for this in the midst of it may seem unorganized or out of control but when a step has been taken back is like watching a pack of wolves chasing down dinner for the evening, watching how they move so close together like they are attatched.

Bringing theories like this to the business world especially with a team of entrepreneurs can only lead to a higher success in the beginning stages untill the team is experienced and confident enough not to take or accept any losses.  The same theory could be used for the educational system in Afghanistan.  The Taliban would love to see it fall as they would love to hold victory over my Marines, as would some like to see projects of some businesses fail.  I am happy that my fight will continue in the business world to see success, as my success with (G.I.V.E) and its veterans can determine the doors being opened to many veteran business opportunities that could not be there yet.  I compare the success of it to imagine how many young doctors or maybe the student who will cure cancer or HIV or perhaps even open the first NYC pizza parlor outside of NYC that actually tastes like NYC pizza are in Afghanistan now waiting to be free enough to attend their first day of school.

Of course there could be negatives with the Taliban acting like spoiled babies and not getting their way with keeping the lack of education in Afghanistan at its highest, but with the goals of just Filmannex along with citadel's Roya Mahboob to provide an estimated 160,000 Afghan students with the expanded education digital media can offer, the Taliban will not stand too much of a chance.  Imagine this also, when all these students grow into higher education of Afghanistan the more aggresion it will bring to any who try to take it away.  The Taliban only flourish over those who will not fight or are kept uneducated so only to follow the Taliban way.  The Nazi's tried the same approach and were destroyed as with its dictator, and now as Osama Bin Ladin and many of their leaders, the Taliban is next. It all has to start somewhere.  Knowledge is definetly power, and to pass it from the many veterans along to (G.I.V.E), and for Filmannex and (G.I.V.E) to pass it on to the internet classrooms of Afghanistan is still continuing the fight against the Taliban.

For the friends I have lost in the war, to the young Afghans who have been deprived of their freedoms of education, and some at life itself, I hold a responsibility over my head that I have absolutely nothing to complain about and to keep pushing hard untill its my turn to see the beauties of Heavan.  From the war in Afghanistan, to the business world, to the lack of education in Afghanistan, is all the same fight, or at least should be approached in the same manner.  To make life meaningful and abundant sacrifice will have to come to make the world great. Semper Fi.