Tawab Kian is an Afghan intellectual who lives in Herat (an Afghan province). He has already graduated from Mass Media Communication and Journalism Faculty of Herat University. He is a journalist as well as an active member of the Civil Society Network in Herat.

When Mr. Kian was in University, he was an active student as well as a critic. He was always trying to bring changes in Herat Journalism Faculty. For example, he was persuading his classmates to be active and to create the real democracy and real freedom of speech within their society. 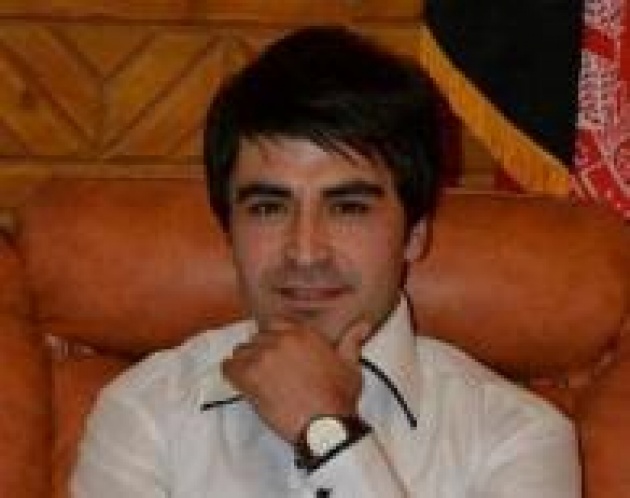 He has got a deep belief in real democracy and freedom of speech, hence, the media channels he is working for and the social networks he is activating, he has usually tried to help cause the real democracy in Afghanistan.

Tawab Kian is an active member of Facebook. He said, “I have always used Facebook to lead my country towards improvement and growth. The same as Egyptians and Tunis people who could cause huge revolutions through Facebook. Also Afghans should use the Facebook social network and other media networks to cause social, political, and cultural revolutions towards growth and improvement. 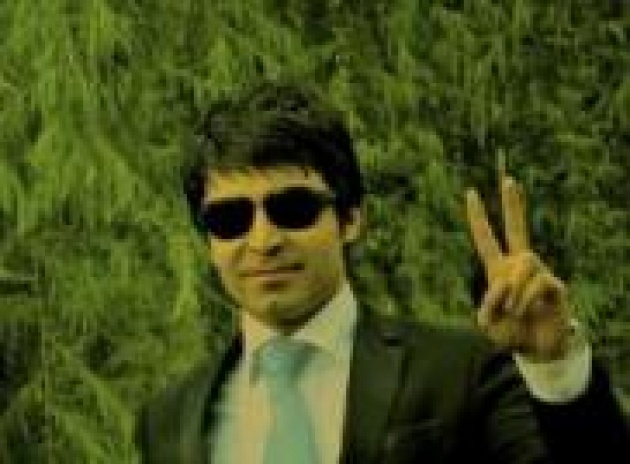 Kian wishes to be an Afghan president in order to bring huge reforms in Afghanistan. He has always defended from Afghan women rights. He wants Afghan women to have as much rights a men have in their society.

Afghanistan is a country that has experienced 30 years of war and misery. Thus, there are some extremists still activating in the country. Tawab Kian is an Afghan intellectual who has always fought with extremism in his society.

Because he was always fighting against extremism in his University era, he has been intimidated by some extremists as well.

There are tens of other youths who fight against extremism and are trying to have the real freedom of speech and democracy in Afghanistan.