“A good film with very strong performances”
In the hands of Tinseltown’s finest, the disappearance of a body from a morgue would be only the beginning of a rollercoaster adventure through Europe, with little time to ponder on the bizarreness of that one situation.
Currently even the most mainstream of blockbusters can’t resist packing breakneck twists and turns into their narrative, so writer/director Oriol Paulo’s The Body comes as a refreshment. 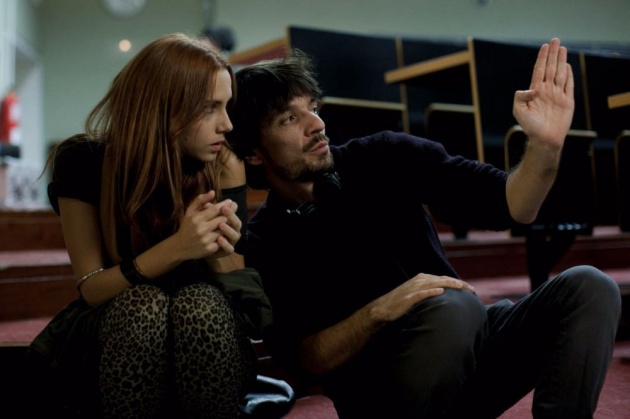 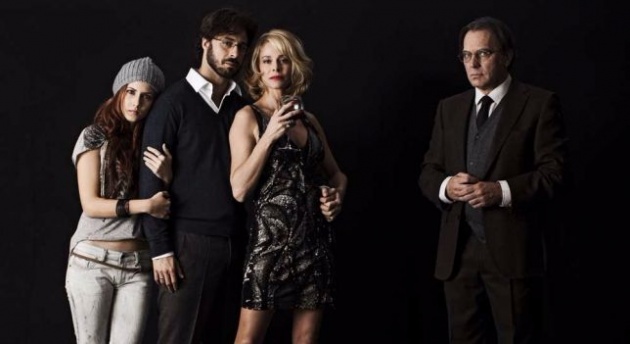 The concept is enticingly simple and mysterious, centring on detective Jaime Peña (José Coronado) investigating the apparent theft of a corpse. Adding to the enigma is the fact it was stolen before an autopsy could be carried out, and its previous occupier Mayka (Belén Rueda) died in unusually sudden circumstances.
As Jamie continues his investigation, it becomes increasingly clear to him that Álex (Hugo Silva), Mayka’s former husband, is responsible for the death and disappearance. 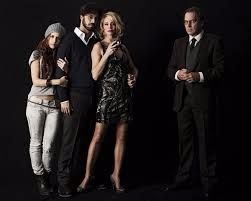 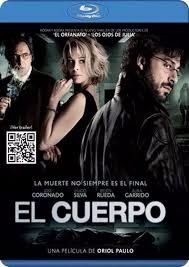 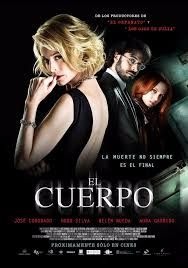 The film is mostly from Álex’s point of view and it’s something of a double-edged sword. Firstly, it is fascinating to watch as it becomes clear that to Álex and the viewer that he’s being set up to take the fall for Mayka’s current condition. The crux of this is that the person setting Álex up appears to be the apparently undead Mayka herself.
It’s a great, simple premise, and one that’s wrung for all it’s worth. The tension is kept reasonably high thanks to the claustrophobia of the central setting (the morgue) and the well written and acted clashes between Álex and Jaime. It’s these confrontations between the two men which are the highlight of the movie. The very-in-control Jaime forcing the increasingly rebellious Álex against the lockers near the beginning is genuinely exciting, and sets a fine precedent for their encounters to come. 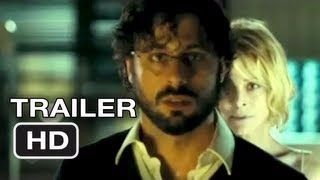 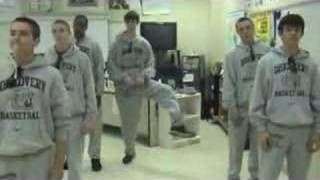 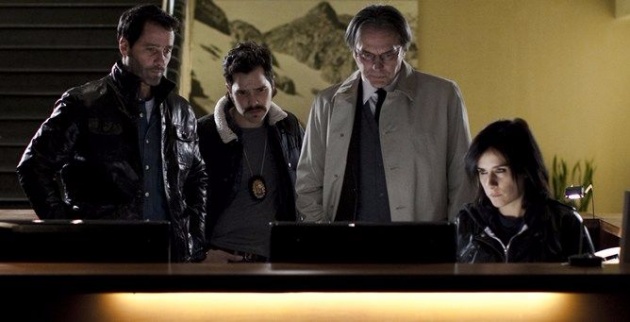 Working against this, however, is the fact it’s made clear Álex was involved with his wife’s death fairly early on, and it’s hard to relate to or sympathise with him because of this. Silva delivers a really good performance however, and is somehow endearing despite his character’s previous actions. After a while he impressively manages to surmount the implications of his character’s past, allowing Álex to become someone we occasionally side with. His transition from incomprehension to desperation is particularly well observed, which really lends credibility to the situation early on, and echoes the arc of the story right until its finale.
It’s José Coronado however, who is The Body’s standout actor as Jaime Peña. Managing to create a stiffly mannered yet ramshackle characterisation, he builds an intriguing character of contradictions. Jaime is a man whose inner chaos and need for structure and control haven’t yet found an equilibrium, and watching his emotional swings between outburst and control make for a character that desperately deserves to appear in other films. Given how the film pans out for him, it would make for a fascinating continuation at any rate. 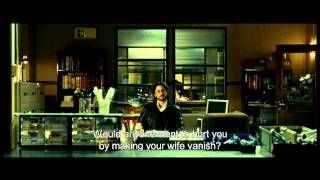 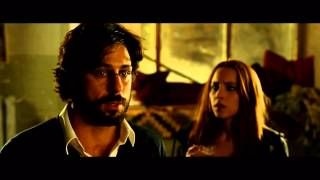 The film is nicely scripted, giving all the leads significantly different and recognisable ways of speaking, if not managing to tick all the boxes for the full cast. Police officers Pablo (Juan Pablo Shuk) and Norma(Patrícia Bargalló), behave and speak in much the same way despite clear physical differences. Indeed, most of the cast outside of the two men are perfunctory in their roles, Mayka excluded; however the scenes between Jaime and Álex really crackle.

Mayka is incredibly well judged. Where the character massively succeeds is in being incredibly irritating and smug. She comes across as annoying and domineering, and while she clearly has a great deal of affection for Álex, she’s happy to manipulate areas of his life she controls to subvert his choices. Much like 24‘s Sherry Palmer, Mayka becomes increasingly difficult to bear, and in combination with Álex’s upbeat personality, she’s a contributing factor in us siding with the subject of her supposedly unearthly torment.
The Body is very much an actor’s film. The direction is disappointing and doesn’t at all involve itself with the action, remaining far too relaxed. Óscar Faura‘s cinematography becomes repetitive and seems happy to lazily let the action play out in front of it, instead of involving itself at opportune moments. Too often does the camera take an easy option with which to film the action, and it’s despite the camerawork, not because of it, that the central leads really spark.

Like the camerawork, the narrative also becomes repetitive. Two thirds of the way through the film the structure of clues eerily fed to Álex, his attempts to cover them up, and a resulting confrontation with Jaime, becomes predictable. Fortunately, predictability doesn’t slip into boredom and the plot switches course towards the end.
The ending works very well, and is genuinely surprising, especially given the skilful mis-sell delivered through the course of the film. It’s also immediately affective, despite one rather dubious plot hole, but this doesn’t rob the ending of its initial impact, and isn’t it this the effect we should value, not that which comes from later analysis?
The Body is a good film with very strong performances from its two leads. While it never reaches a nerve shredding atmosphere, it maintains a strong tension thanks to cleverly realising that endless twists and turns aren’t necessarily as good as one strong.