We’ve all heard about the infamous Stanford prison experiment either from friends, teachers, parents, books, or movies where Stanford University psychologist, Phillip Zimbardo, set up an experiment to better understand the mentality of prisoners and guards.

So, Zimbardo analyzed approximately 70 male students from which he chose the most “normal” candidates to either become one of the prisoners or guards at random. The prisoners were stripped of their identities and locked in “prison cells” while the guards wore dark sunglasses to hide their eyes and were restricted from physical abuse. 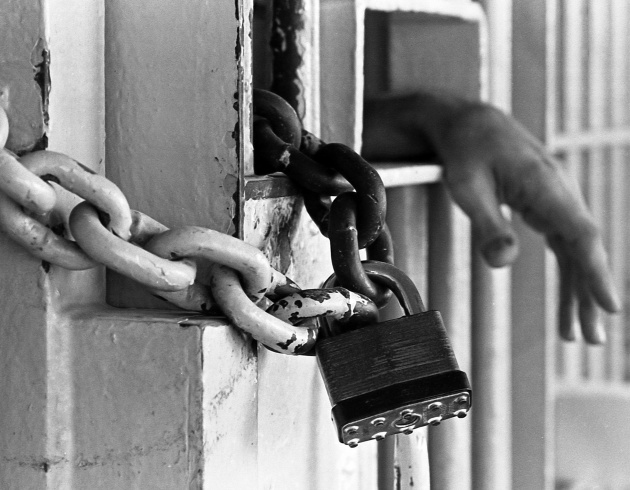 The experiment was supposed to last two-weeks but ended after a mere six days due to the inhumane psychological torment experienced by the “prisoners” in the hands of their peers, the guards.

Guards dehumanized their peers by taunting them, stripping them naked and forcing them to use plastic buckets as toilets while researchers stood by and watched until an outside colleague finally spoke out.

When we first hear the story of this experiment we assume that if average people are placed in situations where they feel ‘powerless’ or ‘powerful’ hence prisoner or guar, they will act accordingly to their label and position. 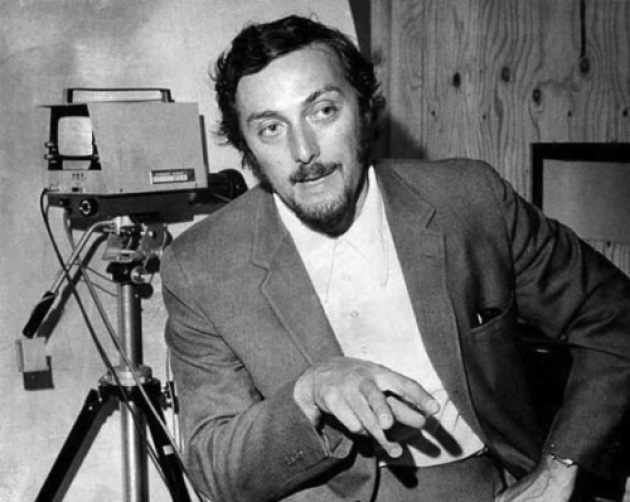 However, the prison experiment does not justify the conditions of a real prison because there are a plenty of discrepancies in logic. For example, the college students who participated in the study knew what the expectations of the researchers were.

So, they simply played the role they were expected to play, as they understand it on account of common stereotypes associated with guards and prisoners; especially since the researchers were observing the entire experiment.

Zimbardo became so involved that he became known as the “superintendent of the Stanford county jail”. Zimbardo stated even his posture changed so “when I walk through the prison yard, I’m walking with my hands behind my back, which I never in my life do” according to the Stanford University alumni website. 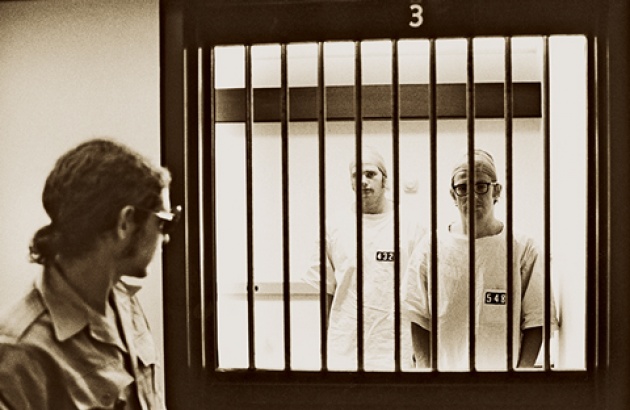 Zimbardo, the ‘prisoners’ and the ‘guards’ all fell into “groupthink”. They each knew they had to play a role in order to stay and successfully accomplish the experiment, so they did, according to their personal understanding.

For me, this experiment showed the power of the human mind to change its identity and our behavior, which justifies the idea that we tend to live according to the labels placed upon us. The Stanford experiment shed new light on the phrase “be who you want to be”. Don’t you agree? 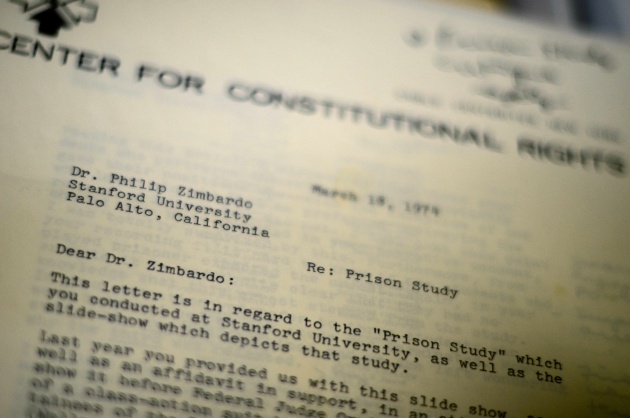