The Genesis of a new short film.

The first book I ever read about screen writing was Syd Field's “The screenwriter’s Workbook”. It  impressed upon me how screenwriting for film is all about writing what you ‘see and hear’ on screen.

So much of my life I have adored the possibilities of vision. The beauty, power, stark contrast, chiaroscuro, sfumato, abstractness, allegory, light, colour and so much more that engages the cerebral cortex about what we see. I would approach the film medium through the paradigm of a visual artist.

It has been a compelling real life story about sound that the “genesis” of a new film has come. I was told a story by a most remarkable man who has inspired a short film. He is someone that spent over the first third of his life with poor hearing. He recalls the moment when in his late 20’s he went through a surgery that changed his life forever. 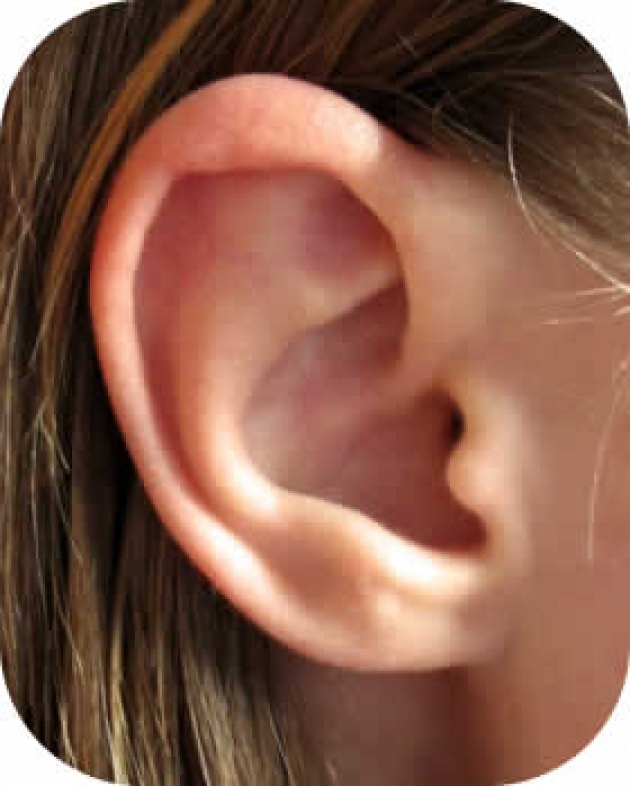 Hearing or auditory perception is the ability to perceive sound by detecting vibrations, changes in the pressure of the surrounding medium through time, through the organ called the ear. The ear then sends messages to the auditory cortex in the brain which resides in the temporal lobes and is connected with the emotional centres of the brain (so called “Limbic system”). Emotions are far more easily conveyed through sound than through vision. I am really enthusiastic  about this project and hope to keep you posted with blogs about how it evolves. 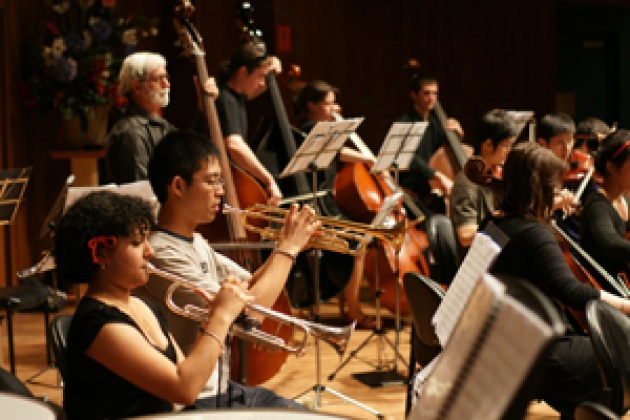