Well I do not know .. I'm Alejandro and this is my first blog, I do not know speak very well English xd but I can write a little;…… 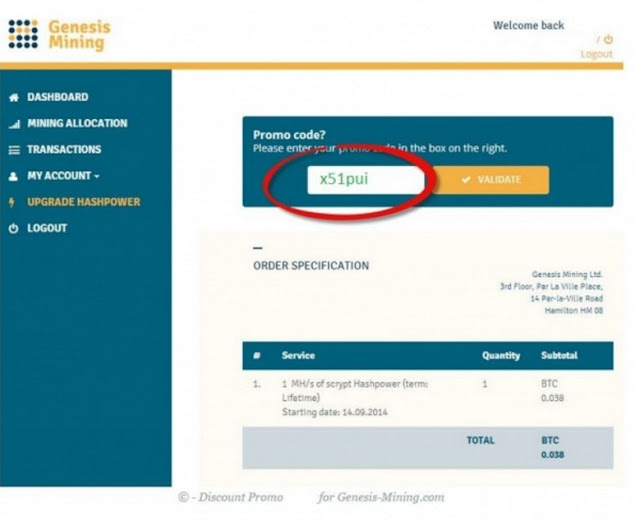 Today we’re excited to announce our latest development: Ethereum Cloud Mining!Several months ago, we locked our developers in……

Gonna keep this one short and sweet. :) This song simultaneously does things for me personally that few songs succeed in doing. It……

An Amazing Thing I Discovered Today!

Earlier, I was reading the book of Genesis. I was on my Fifth day so I started reading Genesis 5 which was a geneology of Adam to……

Genesis, a Company for the People, by the People!

Our Company:   Genesis is a legal corporation registered in Belize and is a closely held private company. Genesis was……

Genesis-Mining.com is one of the largest and most trustworthy scrypt cloud mining providers. They’ve been reviewed by CloudMining.guru……

Tuesday 1 October 2013 If procrastination has a name, I’ll tell you tomorrow. Kumar returned to his Future Film Steering Group,……

The Genesis of a new short film.

The first book I ever read about screen writing was Syd Field's “The screenwriter’s Workbook”. It  impressed……