These days, we are experiencing more revolutions and protests fighting for political change across the globe but not by the lower class; what’s striking is that the majority of protests begin with young, affluent, highly educated people with a good income.

I was surprised by the rise in political protests in various countries across the globe including Turkey, Brazil, China, Tunisia, and Egypt, to name a few. Now for Brazil and Turkey, I found out courtesy of the Wall Street Journal, that these  two countries are actually revered for their economic performance especially on the international front over the past couple of years. 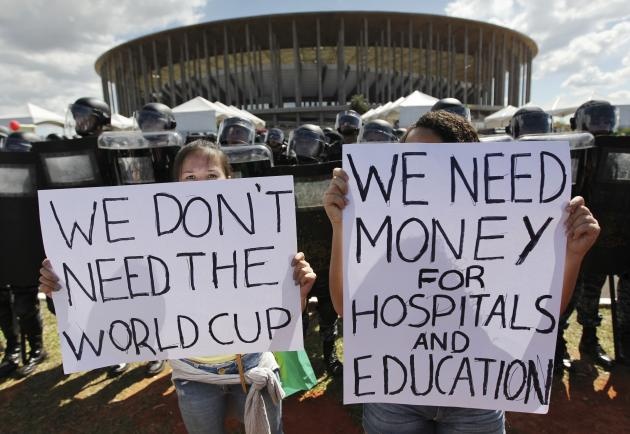 So I had to wonder, why now? As we may recall from our history books, usually the lower class triggers protests within a struggling country fed up with neglect and oppression. As you can imagine, the results are quite interesting and a lot of it has to do with the digital revolution.

Since the middle class is very well educated with a decently high level of income, the youths are using their tech-savvy backgrounds, primarily social media websites like Facebook, Twitter, Instagram and the like, to broadcast all sorts of information and organize various demonstrations and protests. 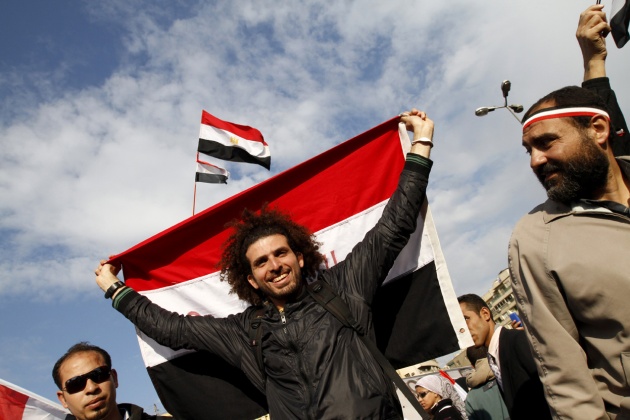 Pure and simple, the young middle class wants and expects more from the government in taking care of its people and wants to be involved in the decision-making process that ultimately governs their lives. Even though many live in countries with democratic elections, they still feel excluded from the political elite, and they want in.

I think this rise in middle class peaceful protest and demonstrations show a positive shift in the voice of the people. Since many of those in the lower and middle classes feel as though the elite can only hear them in great numbers thus, they are doing just that. 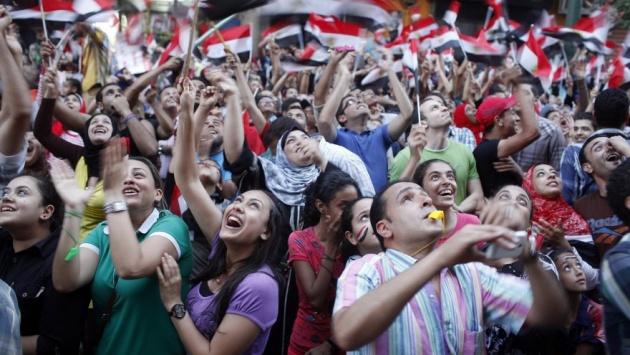 The greatest part of it all is that social media is allowing the middle class to speak freely, and institute change by uniting in great numbers and forcing the political elite to listen.

These individuals are not intentionally seeking violence or anything of the type; rather, they want the elite to listen and inform the public of any and all political issues and decision.

But in the end we all have our own opinions on the matter, so how do you feel about these recent middle class revolutions? 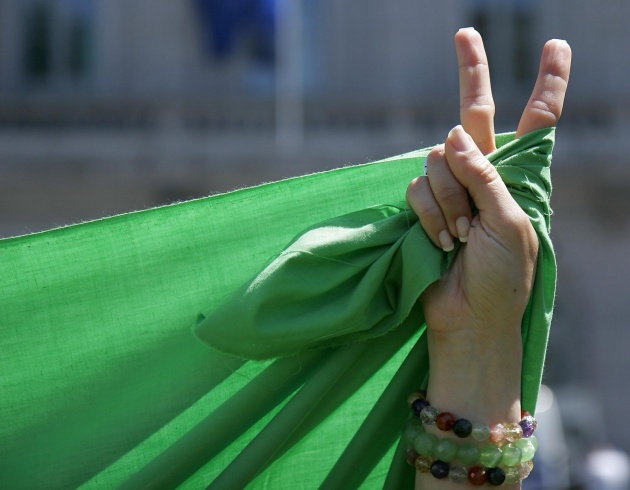